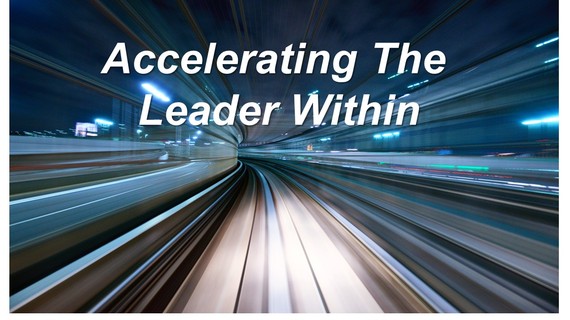 What is the essence of leadership? According to the world's top incubator and accelerator experts there are, give or take about twelve behavioral traits that define a superlative leader; being visionary, passionate, flexible, innovative, honest, committed, communicative, empowering, courageous, humble, confident and responsible.

As a mentor to some of the world's most successful start-ups I can say without a doubt that possessing and executing on these traits is perhaps the most crucial "make or break" variable a business founder must engage in. The reality is that 9 out of 10 start-ups fail within their first three years due to poor leadership, bad decision-making and mismanagement of cash and resources.

None of these twelve behavioral traits are surprising. Scores of experts preach about them, thousands of articles are written about them and most professionals try to practice them in one form or another. But curiously enough, no one seems to know where they actually come from, how to develop them, or how to access them on a consistent basis.

Even the architects of the world's most prominent incubators and accelerators admit that they can observe these superlative leadership behaviors in their most successful participating founders, but they don't actually know what to do to evoke them in others, or why they even exist in the first place within those who possess them.

Companies spend billions of dollars on leadership development initiatives that attempt to teach these behaviors and their associated skills to their workforces . . . with very little success. At best, attendees are left with positive memories and a "leader checklist" of what to do in order to keep the best practices alive. Why do these initiatives fail to hit the leadership mark? For the one very simple, but not easily understood reason; "Doing" a leader is not "Being" a leader. 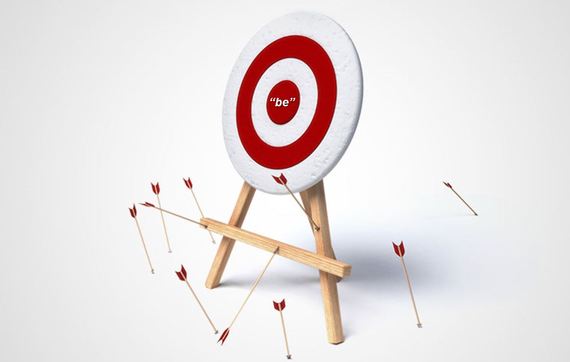 This abstract gap between Doing and Being is much like visiting a gourmet restaurant, taking a seat and viewing the menu, but before ordering or enjoying the meal, being sent home on an empty stomach. While few industry leadership consultants will admit it, the majority of their students end up "eating the menu" rather than experiencing the "meal" of becoming superlative leaders. The upshot of this gap is that most savvy enterprise-level companies are no longer willing to pay for high priced menus that leave their employees without the meal of substantial leadership advancement.

Like the answer to most mysteries in the natural world, where to look for clarity is not in the obvious places, but in the unobvious ones, the places that are so simple they are overlooked or dismissed as irrelevant. The simple difference between "Doing" and "Being" is just such a place. To bypass a philosophical conversation about Being, let's consider the crucial difference between "Knowing" and "Understanding." Just because I have knowledge about or know something does not mean I understand it. I might know why my child is upset, but unless he or she feels understood by me, what I know, no matter how smart it may be, will fall on deaf ears. Focusing on Doing without also attending to Being produces a similar disconnect when it comes to advancing people's leadership capabilities.

So what does "Being" have over "Doing?" Plenty. Being present, being open, being aware, being real, being willing to risk, being fully engaged . . . has a much different impact and effect than does doing the right thing, avoiding doing the wrong thing, doing more, doing it better, or doing more and better differently.

It's not that we need to ignore Doing, but rather to bring more awareness and intention to Being while we are doing what we're doing. But how do we Do this? This is where "Who" enters the picture. The typical approach to management and leadership development is to clarify "What" must be done, define "Why" it is important to do it, and then execute on it. Straightforward enough, but without considering "Who" is acting on and driving our "What's" and "Why's" is like entering the world's fastest race car into a speedway competition without a world-class driver who will maximize its performance capabilities. 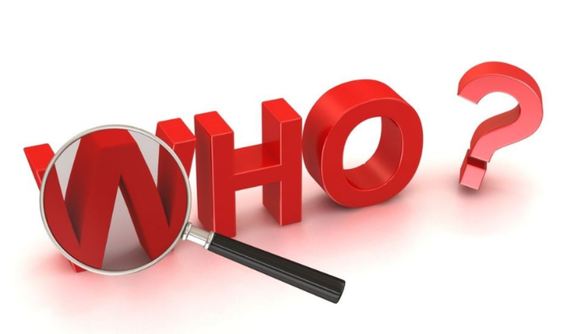 The "Who" of us has nothing to do with our familiar identity, our history, or the personal content of our life's detailed what's, why's, and how's. It's about the deeper nature of who we are, the greater self within us that witnesses, observes and chooses to participate in our life's content. To clarify this point, we human beings possess levels of "Who." There is who we think or feel we are, who we believe or know ourselves to be, and Who we actually are, the self that exists above and beyond our personal interpretation, history or story.

Essentially our "Who" is what I call our "Supra-Self," the aspects of our identity that exists beyond the limitations of our ego, personal agendas, beliefs and conclusions. This Supra-Self is not as abstract as it sounds. The greatest leaders I've ever met and still meet today consistently demonstrate the ability to "get out of their own way." They possess the ability to step aside and allow something greater than their ego, personality or will to direct their choices and lives.

One particular leader that comes to mind is Sir Richard Branson. I participated with Sir Richard last year as one of his Extreme Tech Challenge, (XTC) Mentors. Our work together was an intense learning experience for all the young start-up companies participating in his XTC incubator and accelerator program.

While on Sir Richard's private island working with the XTC finalists, just after making their sales pitches to him, I witnessed Sir Richard's "Who-ness" in action. Barefoot and munching on a bowl of peanuts, just before announcing the winners of the competition he stopped the entire audience to observe one of his pet lemurs as he prepared to jump from the limb of one very high tree to another.

"Watch," he said, "He's about to demonstrate what I consider to be superlative leadership. He's about to take a leap of faith . . . one in which he will either succeed or fail. But either way, I'll back him because he's being courageous and willing to risk it all." If that isn't a clear message to all the world's aspiring entrepreneurs to engage in the challenge of discovering their "Who," and accessing the greatness of their "leader within" I don't know what is. ~

Val Jon Farris is the CEO of Diamius Multinational, an international leadership development firm. His area of expertise is diverse, from championing large-scale workforce initiatives to working one-on-one with some of the tech world's most promising start-up companies. Feel free to email him at valjon@diamius.com.