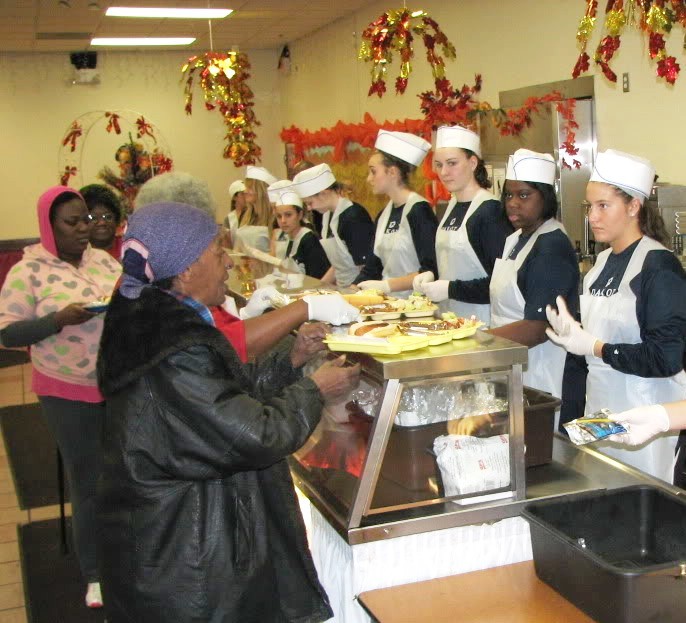 Who is Responsible to Ensure that Nonprofits Operate Most Efficiently?

Everyone and no one. While the great majority of people in the nonprofit world are good people, this doesn't necessarily mean that the financial system is functioning most effectively. When everyone and no one is responsible, it means that nonprofit clients/customers/patients can easily fall through the cracks because nobody without other vested interests represents them at the table. This is a tremendous flaw in our nonprofit system. The most vulnerable people often have:

While there are many stakeholders, auditors, reporting requirements and accreditation organizations, there are no organizations or individuals who are tasked to disrupt the status quo to create positive change. Many different stakeholders could do so but it is much easier and much less risky to just continue business as usual.

Why Would Mergers Be an Effective Strategy?

In my prior article, "Nonprofits are Now Too Critical to Fail," I noted that, 46.2 million people were in poverty in 2010 according to the U.S. Census Bureau. Of those, 15.7 million were children under 18. Under today's high-stress, budget-cutting conditions, it is all the more important that nonprofits use each dollar they receive to the maximum by operating most efficiently. But the great majority of nonprofits are very small. Approximately 83 percent (or 304,000) of the registered public charities that filed a tax form had revenue of less than $1 million in 2009, according to the National Center for Charitable Statistics (NCCS). But these small nonprofits had a total of about $60 billion in revenue. One way for these small organizations to operate much more efficiently for the benefit of their constituencies is through mergers, but mergers have been very rare even though they already have swept through the corporate community. This article explains why there often appears to be no sense of urgency amongst nonprofits to accelerate the needed changes to increase efficiency.

Does the nonprofit system incorporate an adequate self-policing mechanism?

For-profit corporations are far from perfect, but they have many more checks and balances to cause them to operate efficiently. The top 12 reasons why nonprofits do not have an adequate self-policing mechanism are as follows:

Based on the 12 points listed above, everyone and no one is responsible for nonprofit finances and nonprofits do not have an adequate self-policing mechanism to ensure that they will operate most efficiently. Though the vast majority in the nonprofit world are working very hard and are very good and honest people, the issues listed above represent a tremendous problem enabling the waste of many millions of dollars every year. It is sad that the biggest losers are the most vulnerable who have the least capability to have their voices heard and push for change. Even though there are many instances where the checks and balances that are present in the corporate world have not been adequate, they are still much stronger than those that exist in the nonprofit world.

My opinion is that foundations are the logical candidates to fill the void and take on the responsibility of pushing nonprofits to operate with much greater efficiency and professionalism in the future.