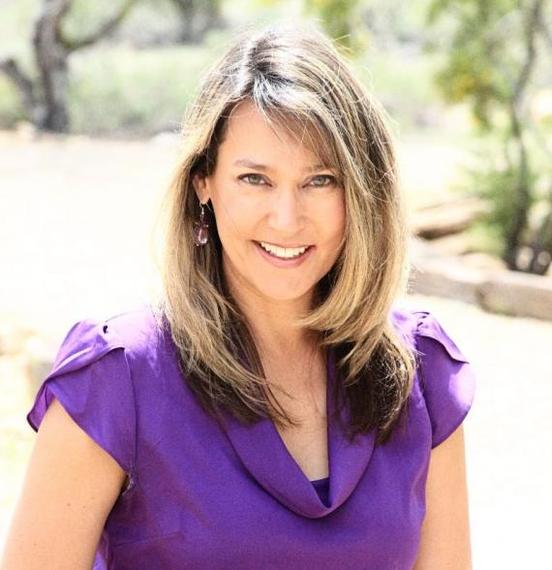 Have you ever wondered what leads people to developing an eating disorder? Though many different types of individuals suffer from this illness, there are a number of contributing factors that end up making some more susceptible than others.

Dr. Dena Cabrera, the clinical director of Arizona-based Rosewood Ranch, has been working in the eating disorder treatment field for more than 18 years. After experiencing first-hand the devastation of losing someone to an eating disorder, Dr. Cabrera has a profound understanding of this illness, both professionally and personally. Dr. Cabrera breaks down the three main factors that contribute to the development of an eating disorder: predisposing factors, precipitating factors, and perpetuating factors.

Age also plays a large role in these disorders. Specifically in the middle school to high school age group, what is considered by societal standards as "adolescent behavior" is often influenced by "raging hormones" and "underdeveloped cognitive controls needed for mature behavior." These volatile hormonal effects as well as brain development can be the seed of various mental illnesses during the onset of the teen years. Body composition, acne, and certain malignancies are also large contributing factors to self-esteem, especially when these imperfections are pointed out or bullied by peers.

Contrary to popular belief, females are not the only ones who develop eating disorders. Cabrera explained, "Eating disorders including anorexia and bulimia are more prevalent in females but binge eating disorder is equivalent in both males and females." Sadly, there continues to be a stigma and issues around males having an eating disorder thus it goes underdiagnosed and disclosed to professionals. Cabrera added, "Just as we are culturally sensitive, we want to be gender sensitive in our approaches both medically, nutritionally, and clinically."

With so many contributing factors on the rise such as societal pressures, unrealistic beauty standards, the inundation of social media, and performance-based pressure, the question becomes: is it truly possible to recover from an eating disorder? A young woman named Winter G., who was a former patient of Rosewood, believes it is possible as she is firmly on the road to a full recovery.

Beginning in high school, Winter faced many personal adversities such as body image dysmorphia, perfectionism and societal pressures of unreasonable beauty goals which all lead to her developing anorexia. Though she humbly admits to difficult days and still struggles to battle a relapse, Winter is moving forward in her recovery daily. "You will feel emotions you have stuffed down and starved away for years," she said. "It is terrifying and horrible and wonderful and relieving all at the same time."

Recently, Winter returned to Rosewood, not as a patient, but as a tech, giving back to the place that helped transform her. Currently attending grad school in Tempe, Arizona, her goal is to one day become a counselor so that she may help those suffering from eating disorders conquer their inner turmoil.

Just like many obstacles in life, eating disorders can be overcome, and places like Rosewood Ranch are a testament to that statement. When I asked Winter for a closing statement of encouragement and advice to those who are currently or potentially suffering from an eating disorder, she eloquently responded:

There is no easy answer to an eating disorder... You have to want to get better for you. Not your kids, your mom, your girlfriend. You have to do it for your own life and that [can be] the hardest part... but the truth is, we are precious humans and have one life and one body. Be gentle with it. You are a gift.