It's never too late to unearth a deleted scene from a movie, as evidenced by a clip from 1988's "Who Framed Roger Rabbit." A lost moment from the comedy is making the Internet rounds again thanks to Cinetropolis, which spotlighted a special feature from the DVD that explains why Eddie Valiant (Bob Hoskins) first meets Jessica Rabbit while shirtless. In short, it's because he had a gigantic toon head wrapped around his face and had to wash it off, which we have to admit looks like something out of a horror film.

The deleted scene comes with behind-the-scenes commentary about the "pig head sequence" from director Robert Zemeckis and his crew. Watch below to find out how the scene was constructed and why it was removed. 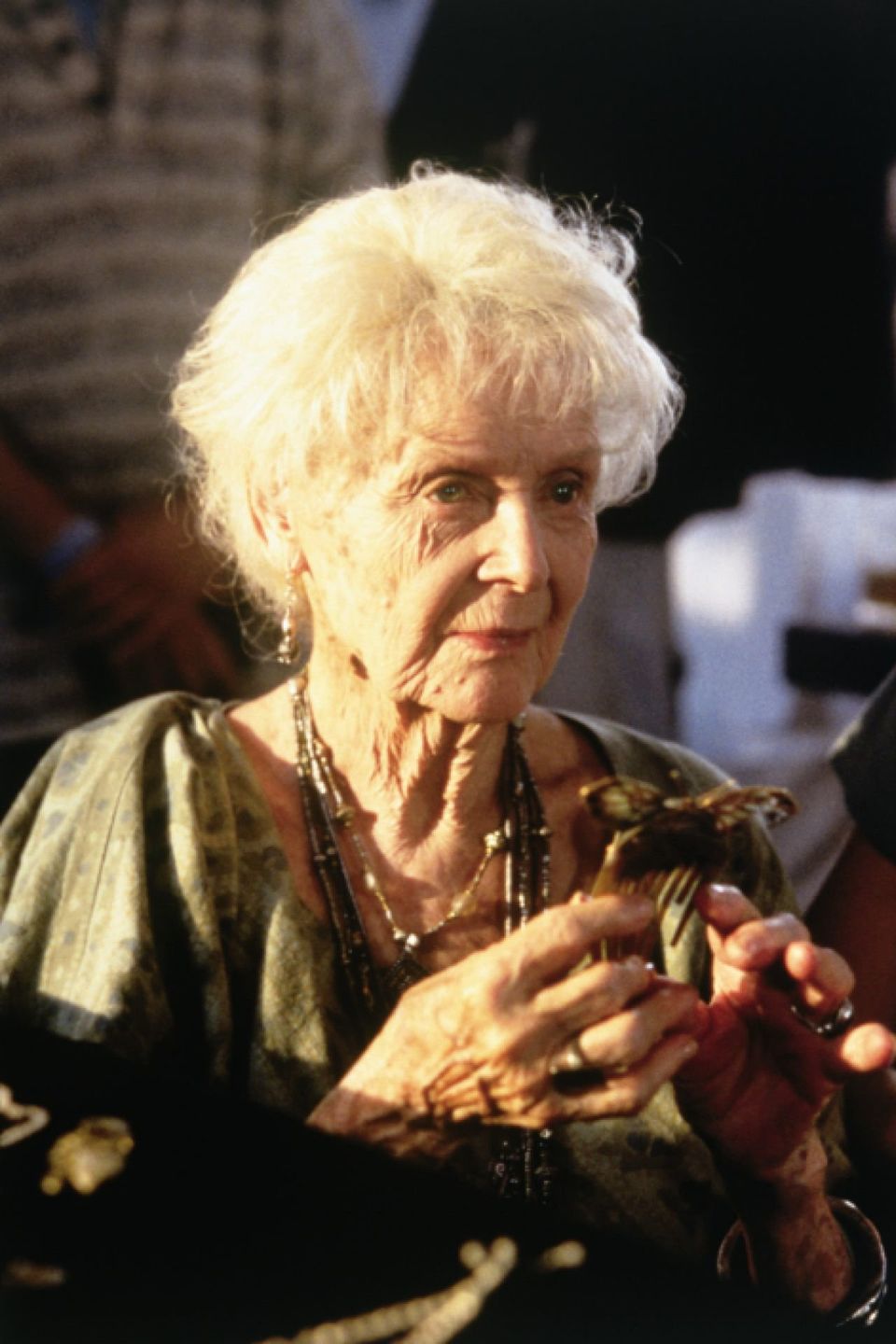 1 / 12
"Titanic" (1997)
If there's one criticism lobbed at "Titanic," it's the cheesy dialogue. We can't venture to guess how much louder the blockbuster's detractors would have been had its alternate ending been selected. Instead of the 100-year-old Rose (Gloria Stuart) quietly tossing her famous diamond into the Atlantic Ocean, she climbs the ship's rails and loudly threatens to jettison the gem. "You left your treasure in the wrong place, Mr. Lovett," Rose says. "Only life is priceless, and making each day count." <a href="http://www.youtube.com/watch?v=o2tYHcXNwAk" target="_blank"><em>Watch here.</em></a>
Paramount Pictures