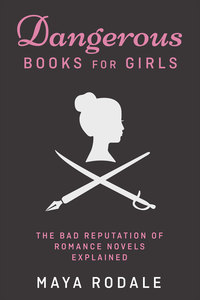 The romance industry is big -- it's the second largest category of fiction, outselling science fiction, fantasy and the classics -- which means there are a lot of readers, who may or may not fit the stereotype. It means that you or someone you know might be reading romances.

There are many myths about who reads romance novels and why -- something I explore in my book Dangerous Books For Girls: The Bad Reputation of Romance Novels Explained -- but here's the truth, based on research, survey data and common freaking sense:


MYTH: The romance reader is likely to be a desperate housewife, lonely spinster or sorority sister.**
FACT: Contrary to popular perception, women do not make up 150% of romance readers. According to survey results from Romance Writers of America, 84 percent of romance readers are women and 16 percent are men -- up from 9 percent a few years ago.

While 70% of romance readers discover the genre between the ages of 11 and 18, most romance readers tend to be older (the average age range is from 30 and 54 years-old.) She's also likely to be coupled up and has an average income of $55,000 per year.

The romance industry is large -- more than half of the mass market paperbacks sold in the U.S. are romance -- and it's readership is vast as well. So for every desperate housewife, there's a happily harried wife and/or mom taking a break with a romance novel. For every lonely spinster, there's an unapologetic single woman. And for every sorority sister, there's a proud geek girl who loves romance novels.

MYTH: The address of the romance reader: Fly over state, USA
FACT: There is a grain of truth in this one. In the United States, romance readers are most highly represented in the south, followed by the midwest. But romance novels are read all over the world and translated into many different languages.


MYTH: Romance readers are stupid
FACT: There's a sense that romance novels are stupid books for stupid people. The non-romance readers I surveyed thought romance readers were less likely to have an advance degree than romance readers reported having attained. But the idea that women's fiction was frivolous and the readers were foolish goes way back to the 18th and 19th centuries, when the novel was gaining popularity and women were gaining literacy. General impressions of women's intelligence were hardly flattering, probably because no one thought to give girls an education. This is just an old, leftover association that is hardly relevant these days -- isn't stupid to keep perpetuating it? 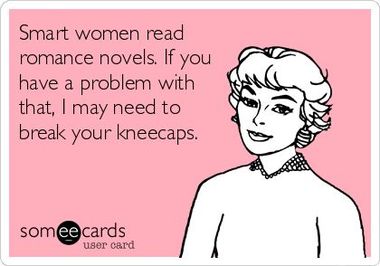 MYTH: Romance readers lack romance in real life.
FACT: "I don't think people assume that people who read mystery novels are thwarted detectives,"Esi Sogah, a senior editor at Kensington books, told me. "But there's this idea that people who like romances don't actually have romance in their lives." Get some candles, soft music, wine, flowers, chocolate and a hunk of a man immediately. Or just a romance novel. Because someone out there might not have enough romance in their life.

What is enough romance anyway? What if we have candles but no wine? What if there are flowers but someone forgets the chocolate (that's really bad). What if there is no man? Can it still be romance? What if you are not swept off your feet because that sounds like someone could get hurt, which would lead a night in the ER which I think we can all agree is not romantic (well -- unless it's McDreamy, RIP). 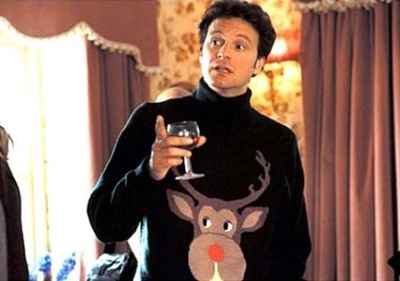 MYTH: Romance readers are stay at home mothers and housewives, idling away the hours by reading trashy Fabio books
FACT: Well this is a fraught subject. Raising a family and keeping a house in order is a tough job and someone has to do it. For a long time, housewife and mother were the highest occupations women could aspire to (also, basically the only one). To claim romance readers aren't full time family caretakers is to suggest that there's something wrong with that, which is not something I want to do.

In the 1970s, when the bodice ripping boom happened, women were just starting to venture out into the workforce. In the early 1980s, Janice Radway wrote Reading the Romance: Pop Culture and the Patriarchy based on her focus groups with "The Smithton Women" who were a group of avid romance readers and stay at home wives/mothers, and for a long time this was the only official study of romance readers. Given that the popular perception of the genre seems frozen from the 1970s (Don't even get me started on Fabio), it makes a certain amount of sense that this is one of the stereotypes that might have been grounded in truth, and stuck around, even though attitudes and day-to-day realities have changed.

Most women work at jobs. Many women work now for reasons ranging from because they can to because they have to either because they're single or because it's insanely difficult for a middle class family to get by without two salaries nowadays, which hasn't always been the case.

Whether staying at home, working from home or working in an office, many women turn to romance novels for some entertainment, escape and relaxation at the end of the day.

MYTH: Romance readers are obsessed with wine, chocolate, and Pride & Prejudice.
FACT: You say that like it's a bad thing. 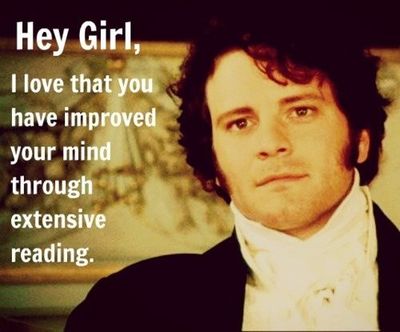 MYTH: Romance readers can't distinguish between fact and fiction.
FACT: Along with decrying the genre as unrealistic, this is something we say to lessen the impact of ideas women get from romance novels. "Crazy" ideas like they can be the heroine of their own lives, that they can find fulfilling love, have orgasmic sex, or just be happy. It's shorthand for saying "lower your expectations honey, your needs are taking a backseat to Law & Order reruns and no I'm not going to put my socks in the hamper. Also, can you get me a beer?" Romance novels show an idealized -- but potentially attainable -- life of happiness and satisfaction for women and then they can inspire women to make that fiction a reality.


MYTH: Romance readers don't know good writing
FACT: "Easy reading is damn hard writing," said none other than esteemed and celebrated author Maya Angelou. When it comes to romance, it often seems like the entire genre has been written off as crap because of a few poorly written books. Even die hard romance fans, in defense of 50 Shades of Grey will say "it was terribly written" or "it really needed editing."

But romance readers appreciated a well crafted sentence or a lovely and surprising turn of phrase as much as the next reader. And romance authors strive to deliver, some with more success than others.

Romance readers and writers do know good writing -- it's the kind that make you forget you are reading, that transports you to other worlds, make you feel all the feelings, and makes you want to pick up another book and repeat the experience.


MYTH: Romance readers are cat ladies
FACT: I think the Internet has proven that everyone is a cat lady. 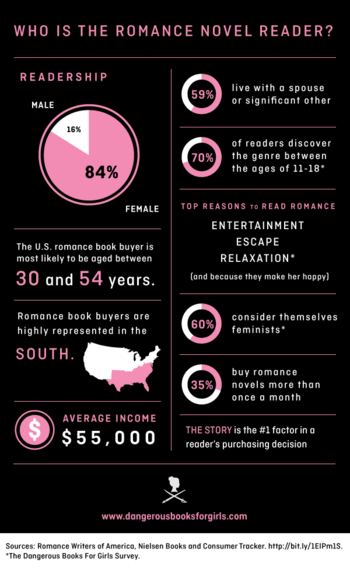