You've voted on your favorites and chosen Paul Volcker as the Ultimate Game Changer in Business for 2010. Voting is now closed. 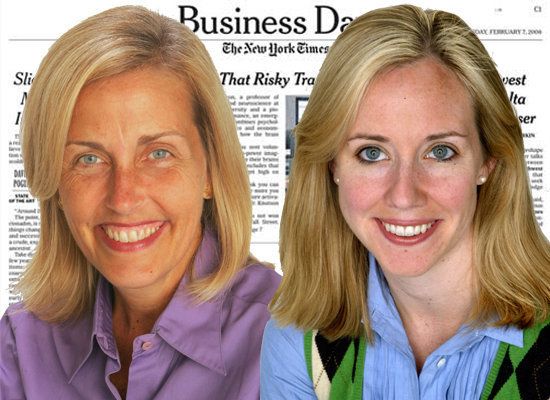 1 / 3
Gretchen Morgenson & Louise Story
<strong>Changed the game by ...</strong> tearing the mask off Wall Street, especially, Goldman Sachs. Morgenson and Story, business reporters at <em>The New York Times</em>, revealed that Goldman sold bad debt that the firm later bet against. They also reported on how the investment bank bullied A.I.G. into submission, contributing to the insurance giant’s collapse. In one of their biggest scoops, they broke news that the S.E.C. was going after Goldman for fraud, leading to Congressional hearings that so outraged the public, even banking industry lobbyists could no longer stand completely in the way of financial reform. Ultimately, Goldman forked over $550 million to the Securities and Exchange Commission in a record-breaking settlement. <strong>All the right enemies:</strong> Don't expect holiday cards from Goldman CEO Lloyd Blankfein: after a tough interview with Morgenson, <a href="http://www.thenation.com/article/most-important-financial-journalist-her-generation" target="_hplink">he told her he felt "waterboarded."</a> <strong>Must-click links:</strong> The <i>Times</i> sites for <a href="http://topics.nytimes.com/top/reference/timestopics/people/m/gretchen_morgenson/index.html" target="_hplink">Morgenson</a> and <a href="http://topics.nytimes.com/top/reference/timestopics/people/s/louise_story/index.html " target="_hplink">Story </a>