You've voted on your favorites and chosen Steve Jobs as the Ultimate Game Changer in Technology for 2010. Voting is now closed.

Click Below to Vote for the Ultimate Game Changer in All Our Categories. 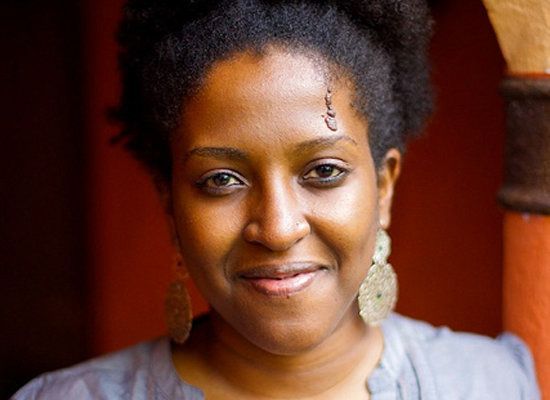 1 / 2
Ory Okolloh
<strong>Changed the game by ...</strong> mapping disasters before it’s too late. Okolloh, a native of Nairobi and a Harvard law graduate, was the founder of Mzalendo, a blog that kept detailed watch of Kenyan corruption. When violence broke out across the country in 2008, she founded the website Ushahidi (which means “testimony” in a Swahili) to map and crowdsource informant-provided news of rapes, murders, and stranded refugees. <a href="http://www.nytimes.com/2010/03/14/weekinreview/14giridharadas.html" target="_hplink">The platform</a>, which uses information gathered from texts, phone calls, or emails, has since been used to track violence in Pakistan, elections in India, snowdrifts in Washington, D.C., and thousands of trapped earthquake victims in Haiti. <strong>How it all started:</strong> Okolloh recruited Ushahidi’s first developers <a href="http://www.kenyanpundit.com/2008/01/03/update-jan-3-445-1100-pm/" target="_hplink">through her blog</a>. She asked, "Any techies out there willing to do a mash up of where the violence and destruction is occurring using Google Maps?” and within days the website was up and running. <strong>Must-click link:</strong> <a href="http://Ushahidi.com" target="_hplink">Ushahidi.com</a>