You've voted on your favorites and chosen Elizabeth Warren as the Ultimate Game Changer in Politics for 2010. Voting is now closed.

Click Below to Vote for the Ultimate Game Changer in All Our Categories! 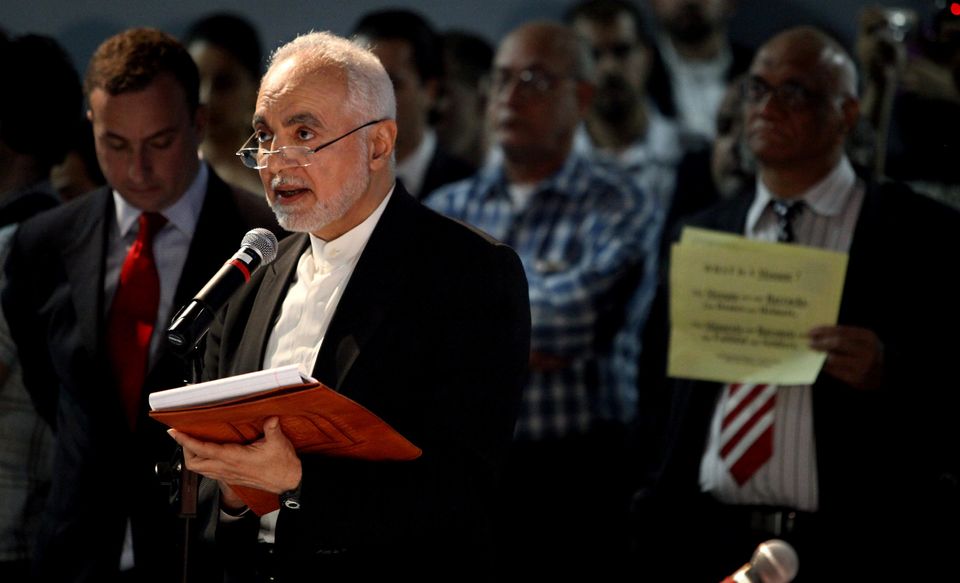 1 / 3
Imam Feisal Abdul Rauf
<strong>Changed the game by ...</strong> standing up for the religious freedom of all Americans while promoting religious tolerance to the Arab world. For almost 30 years, he has been the Imam of the Masjid al-Farah mosque in New York. After 9/11, he reached out to the FBI and denounced Muslim extremism. In penning a book entitled “What's Right with Islam Is What's Right with America,” Rauf cast himself as an opponent of global extremists -- competing for the hearts and minds of young Muslims by teaching them that Islam isn't merely compatible with America, but that America is a place where Muslims can thrive. By insisting that the Park51 community center be built despite the controversy surrounding it, Rauf has shown an unwavering commitment to practicing the American principle of freedom of religion, while reminding us of the symbolic importance within the Arab world of allowing the center to be built. <strong>He said it:</strong> “America was created by people who fled Europe seeking religious freedom and religious liberty. So it is an essential part of the American worldview and creed, that religious liberty is a fundamental protected right ... This is something which I believe the Muslim world insufficiently appreciates about America. I’d like to see them understand that better, recognize that better. And recognize that in that is a value which lies at the very core of the Quranic value." <strong>Must-click link:</strong> <a href="http://Park51.org" target="_hplink">Park51.org</a>
AP