You've voted on your favorites and chosen Matt Taibbi as the Ultimate Game Changer in Media for 2010. Voting is now closed.

Click Below to Vote for the Ultimate Game Changer in All Our Categories! 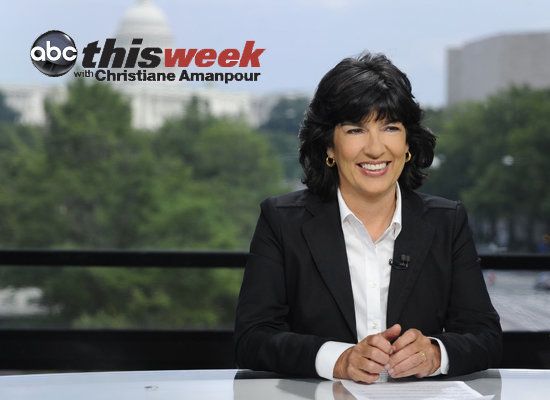 1 / 4
Christiane Amanpour
<strong>Changed the game by ...</strong> infiltrating the Sunday morning talk show boy’s club. With an international <em>savoir-faire</em> and a global perspective, Amanpour brings an impassioned approach to her interviews. And while still relatively new to This Week, Amanpour has already shown signs of an inner grit that seems alien in a format more usually associated softball questioning than ascertaining hard truths. For example, when the other Sunday shows were having pundits weigh in on the “Ground Zero Mosque,” Amanpour moved the story forward, bringing on the developer and Imam behind the project to talk about their plans and beliefs. While criticized by some for not being of DC, that’s precisely why many viewers tune in. <strong>She said it: </strong>“I'm so identified with war and disaster these days that wherever I go, people say jokingly, or maybe not so jokingly, that they shudder when they see me: ‘Oh my god. Amanpour is coming. Is something bad going to happen to us?’” <strong>Must-click link:</strong><a href="http://abcnews.go.com/ThisWeek/" target="_hplink"> "This Week"'s site</a>