You've voted on your favorites and chosen Jeff Skoll as the Ultimate Game Changer in Entertainment for 2010. Voting is now closed. 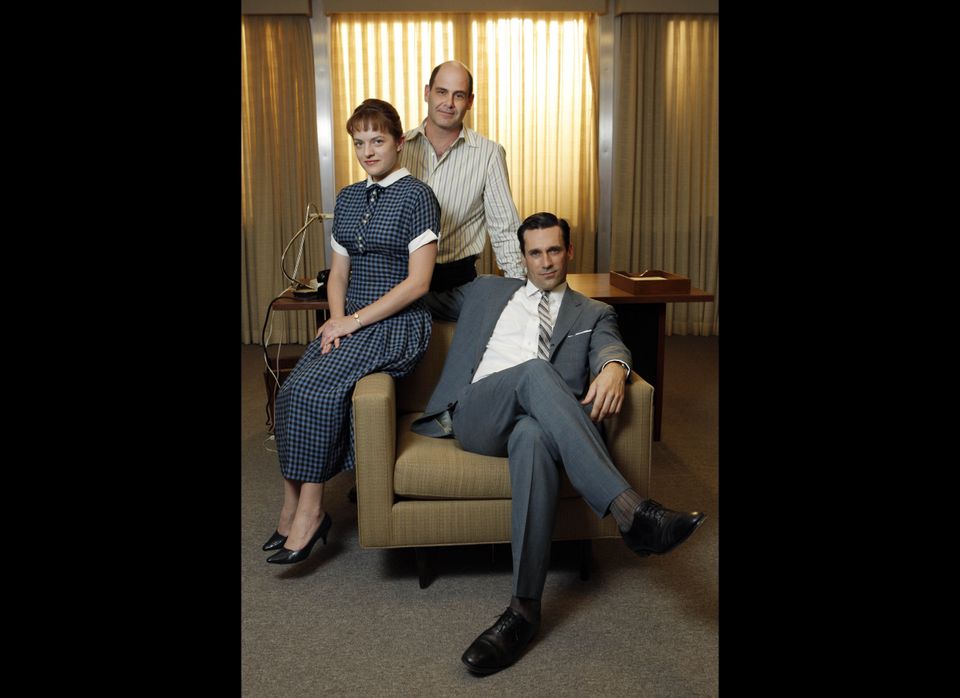 1 / 2
Matthew Weiner & The Cast Of "Mad Men"
<strong>Changed the game by ...</strong> taking on one of America's most turbulent decades with style and nuance. Weiner is responsible for "Mad Men," an unflinching but always elegant examination of America in the 1960s. The success of the show, which is now in its fourth season on AMC chronicling 1965, has shown that intelligent, cinema-quality drama has a place on television in a post-"Sopranos" era. Its careful—some would say obsessive—attention to the details of 1960s design and behavior has brought back the kind of tailoring that looks great with a dry martini. This, combined with the superb cast's commitment to exploiting every gray area of emotion, led to two Emmy's this year. <strong>Key kudos:</strong> Weiner got his big break as a producer and writer on "The Sopranos." His old boss, David Chase, is a big fan of "Mad Men" and explained what makes the show different than anything else on television, saying, "it's not about punishing criminals, or making political points, or pretending to have a debate about American society, or looking through a microscope and finding clues in the carpet, or trying out a new surgery. It's about the actual moment-to-moment job of being alive. And being an adult in America." <strong>Must-click link:</strong> <a href="http://www.amctv.com/originals/madmen/" target="_hplink">The show's official site</a>
AP