Below, check out the nominees for HuffPost's 2011 Game Changers in Media.

Voting for the Ultimate Media Game Changer is now closed. Thanks for participating! 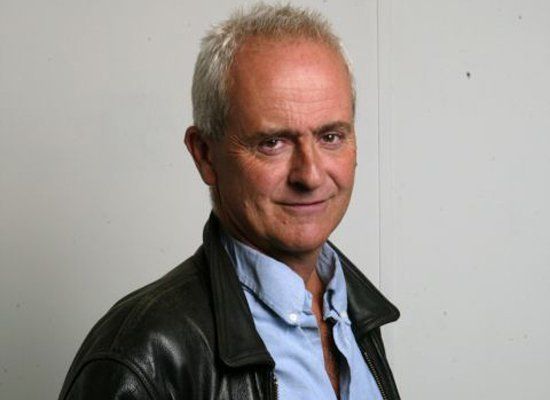 1 / 8
Nick Davies
<strong>Changed the game by:</strong> Shining a light on corruption in the Murdoch media empire and British government. In 2007, while working for <em>The Guardian</em> as a freelance journalist, <strong>Nick Davies</strong> broke the story about an editor hacking into royal phone messages at Rupert Murdoch-owned British newspaper <em>The News of the World</em>. The editor and the private investigator who helped him were sent to jail swiftly, and Davies sensed a deeper story. Last July, after years of research and fact-checking, <em>The Guardian </em>released his report about continued hacking at NOTW, and the collusion of government officials, British police and NOTW editors to cover it up. It was revealed that Murdoch's media empire was hugely compromised, and heads began to roll. The 168-year-old newspaper -- whose Sunday edition boasted the largest circulation of any British paper -- folded almost immediately, top News International executives were forced to resign, and even the all-powerful Murdochs were dragged before Parliament to testify about the scandal. "I wouldn't have believed you if you had told me then that within four days they'd be announcing the closing of <em>The News of the World</em>, and the following week we would see the resignation of Rebekah Brooks and Les Hinton," Davies told <em>The Daily Beast</em>. <strong>Tough Talk:</strong> "What you learn is that the Murdoch organization has been like a bully in the school playground," Davies has said. "It wasn't necessary for the bully to beat up children every single day; the children knew what they had to do to keep the bully quiet." Must-click: <a href="http://www.nickdavies.net/" target="_hplink">Davies' journalism</a> (Photo Credit: Courtesy photo)