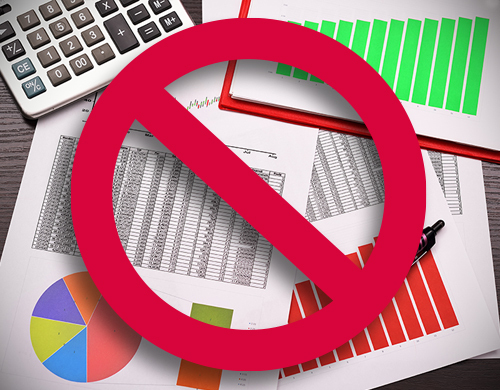 The slow and uncertain pace of progress in evidence-based reform in education seems surprising at one level. How could anyone be against anything so obviously beneficial to children? It must indeed be embarrassing to come out openly against evidence. Who argues for ignorance? Yet while few would stand up and condemn it, I would guess that many educators and researchers would be (secretly) happy if the movement just shriveled up and died.

To illustrate part of the problem, let me tell you about a couple of conversations I had at a dinner for new department heads at the University of York, in England. At the dinner, I chatted with the person on my right, who was the chair in biology, as I recall. I told him I was in York to promote evidence-based reform in education. "I'm against that" he said. "My daughter is a very gifted high school student. If someone found programs that worked on average, her school might use them. Yet the system is serving my daughter very well."

I turned to my left and chatted with the chair of the physics department. His response was almost identical to that of the biology chair. He also had a brilliant daughter, and the system was working very well for her, thank you very much.

So from this and many other experiences, I have learned that one reason for lack of enthusiasm for evidence is that the system we have is built by and for the people who benefit from it. (A privileged glimpse into the perfectly obvious.) High quality, widely disseminated evidence cannot be controlled, so it might actually cause change, thereby disrupting the system for those for whom it fortunately works. I once heard a respected state superintendent, speaking entirely without irony to an audience of researchers, say the following:

"If research confirms what I believe, it is good research. If it does not, it is bad research."

The problem with rigorous research is that it can and often does contradict what its funders and advocates originally hope for, and this makes it dangerous. Ignoring or twisting research makes life so much easier for stakeholders of all kinds.

Another group of evidence skeptics are fellow researchers concerned that the kind of quantitative, experimental research emphasized in evidence-based reform is not what they do. So if it prevails, their funding or esteem might be diminished.

Many teachers are uneasy about evidence, because they see it as one more way they may be oppressed by standardized tests, or that they may be forced to implement proven programs. I'm sympathetic to teachers' concerns in these arenas, but policies to allay these concerns are possible, for example, by allowing teachers to vote on adopting proven programs (as we do in our Success for All whole-school approach). Also, most teachers, in my experience, are delighted to have effective tools to use to make them more effective in their jobs.

If support for evidence-based research comes only from those who benefit from it personally or institutionally, we are doomed. The movement will only prevail if the issue is posed this way:

"How can we use evidence to make sure that students get the best possible outcomes from their education?"

As long as we think only about what is best for kids, evidence-based reform will succeed. There are many legitimate debates to be had about methods and mechanisms, but if we could all agree that students would be better off receiving programs that have been rigorously tested and found to be effective, we'd be 90% of the way to our goal. Anyone who is in education because they want to see kids succeed, which is nearly everyone, should be able to agree. Start with the kids and everything else falls into place. Isn't that always the case?