Will someone own the moon one day? It may seem like a pretty important question, but no one seems to have the answer.

For now, no one has legal ownership over the moon. According to the United Nations Office for Outer Space Affairs, the moon is not the property of any state, national or international government or organization, or any one entity.

“The legal status of the moon is currently defined by the 1967 Outer Space Treaty of the United Nations," Dr. Ian Crawford, a professor of planetary science at the Birkbeck University of London, told BBC Radio. But that may soon change.

“There is a strong case for developing international law in this area because in 1967 it was not envisaged that anyone other than nation states would be able to explore the moon," Crawford added. "So clearly that is changing now and there is a case for developing the outer space treaty to include private organizations that may wish to exploit the moon or possibly space tourism is likely to happen.”

This is a hot topic since our moon contains many resources, such as rare minerals and the helium-3 isotope, which is an important gas that allows for the production of energy. Whoever has rights to the moon will also have access to those resources.

How would you like to see this legal issue resolved? Tell us in the comments. 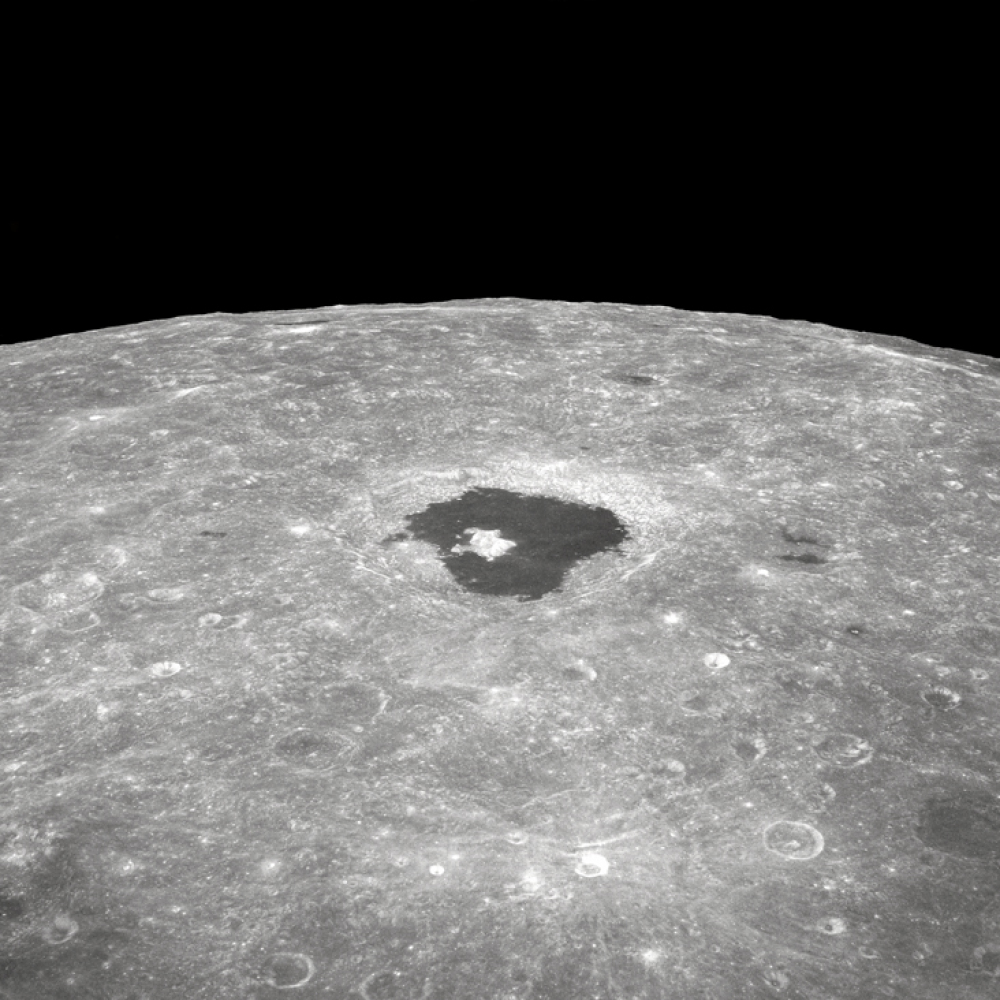