San Francisco is run right now by a rogue Police Department that has killed 21 people without an indictment since Greg Suhr was appointed Chief by Mayor Ed Lee in 2011, stonewalls investigators and tries to intimidate those within its ranks who cooperate, and routinely sends racist sexist and homophobic texts.

SFPD can do whatever they want with impunity, because despite the concerted efforts of the #Justice4MarioWoods Coalition, #Justice4AlexNieto Coalition, #Justice4AmilcarPerezLopez Coalition, and the #Frisco5 Hunger Strikers who are active in these coalitions, the public officials with authority to hold SFPD accountable refuse to do so.

The union of police officers, San Francisco Police Officers Association, coupled with their counterparts across California, exert far more influence over public officials than we do, and have gotten legislation passed in California that makes it virtually impossible for the public to hold them accountable.

If you believe this is unacceptable, here's how to get in touch with the public officials who do have authority over SFPD and ask them to use it: 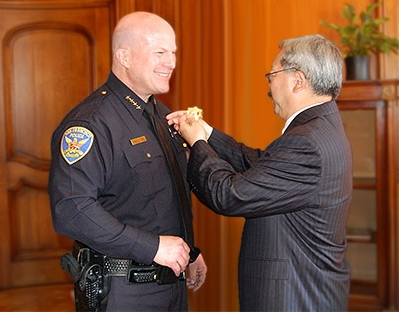 Ask him to fire Chief Suhr, go to the Mission Police Station at 17th and Valencia and meet with the #Frisco5 Hunger Strikers, and reform SFPD. 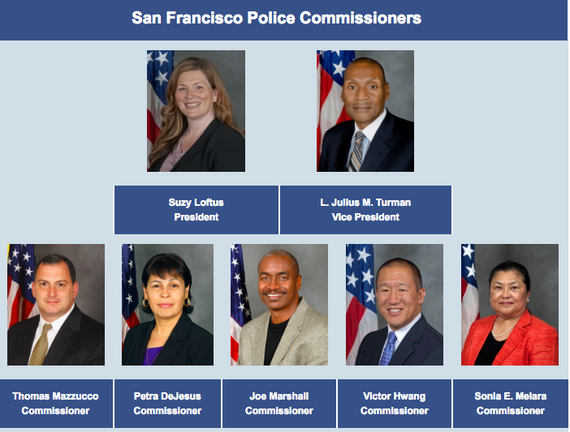 The other entity with authority to fire Chief Suhr is the San Francisco Police Commission. Four of its members are appointed by the Mayor and three by the Board of Supervisors. The Police Commission meets every Wednesday at 5:30 pm, usually at SF City Hall. Attend their meetings and testify, contact them by phone 1-415-837-7070 sfpd.commission@sfgov.org @SFPDCommission and ask them to fire Chief Suhr and reform SFPD. 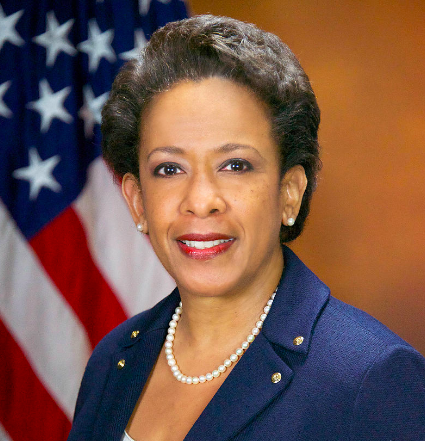 On January 12, 2016, the San Francisco Board of Supervisors passed a resolution calling on US Attorney General Loretta Lynch to investigate the SFPD killing of Mario Woods. On January 29, 2016, the Northern California ACLU petitioned Attorney General Lynch and her Civil Rights Division to conduct a pattern and practice civil rights investigation of SFPD.

Then in February, Mayor Ed Lee and SFPD Chief Suhr announced that Attorney General Loretta Lynch would send the USDOJ Office of Community Oriented Policing Services (COPS) instead of the Civil Rights Division to "collaboratively review" SFPD. The "collaborative review" excludes an investigation of SFPD's killing of Mario Woods.

This distinction is important because a "collaborative review" results in unenforceable recommendations. A civil rights pattern and practice investigation results in a consent decree that is enforced by Federal Court.

Contact Attorney General Loretta Lynch at @LorettaLynch 202-353-1555 and tell her the situation in San Francisco is so bad that a "collaborative review" will not solve anything. We need a pattern and practice civil rights investigation. 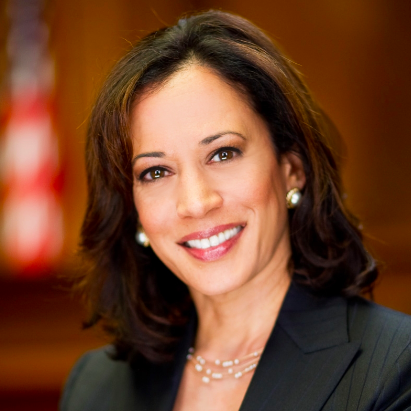 On April 4, 2016, San Francisco Public Defender Jeff Adachi petitioned California Attorney General Kamala Harris, a former District Attorney of San Francisco who is currently a candidate for US Senate in the November 8 2016 election, to conduct a pattern and practice civil rights investigation of San Francisco Police Department and reorganize SFPD under court order. Attorney General Harris is the chief law enforcement officer of the state of California and protecting public safety, reforming police departments, and investigating discrimination are all within her mandate. 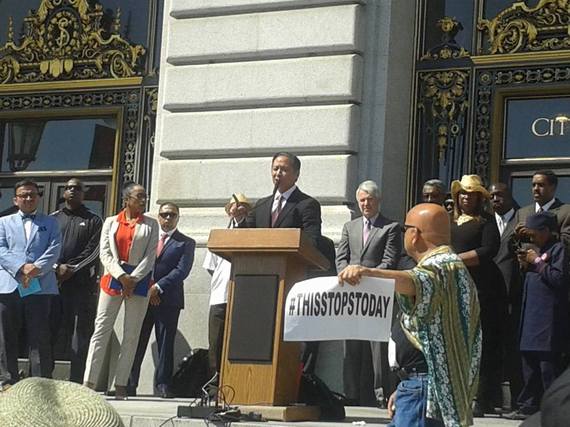 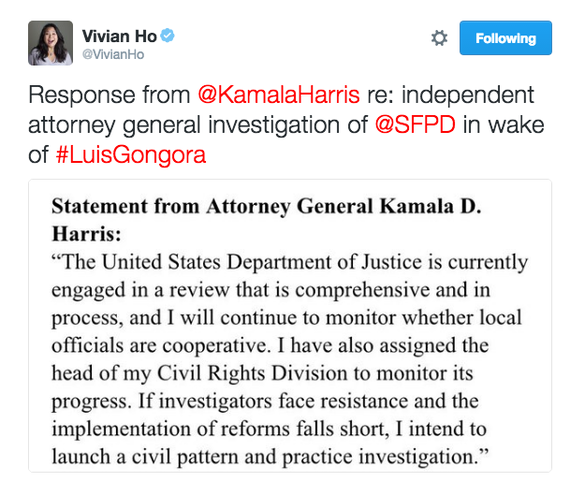 This response is inadequate because the COPS review takes 18 months to produce recommendations and we already know that SFPD stonewalls and is nonresponsive to investigators. By the time COPS produces recommendations, Harris will likely be well into her first term as Senator.

Contact Kamala Harris: (916) 322-3360 @kamalaharris and tell her she has a responsibility to keep the people of San Francisco safe from SFPD. 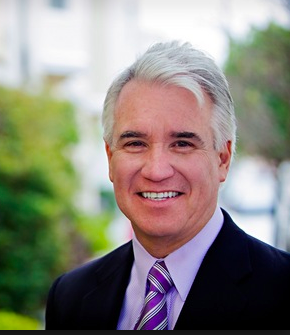 San Francisco District Attorney George Gascón is currently investigating whether to indict the SFPD officers who killed Amilcar Perez Lopez (shot 6 times in the back on February 26, 2015), and Mario Woods (shot 20 times on December 2, 2015) with murder. Gascón, who previously served as Chief of SFPD, declined to indict the SFPD police officers who killed Alex Nieto (shot 59 times on March 21, 2014). Nor did a federal jury find that the officers used excessive force on Nieto.

Attorney General Gascón has appointed a Blue Ribbon Panel to investigate SFPD racism in wake of the 2015 texting scandal that has been met with stonewalling by the SFPD. He is on record as calling SFPD "systemically racist" and has had a very public struggle with SFPD Chief Suhr about the most recent slew of racist texts. He is also on record as calling Mario Woods' death "unnecessary."

Contact George Gascon at @GeorgeGascon (415) 553-1751 or e-mail districtattorney@sfgov.org. Ask him to indict the SFPD killers of Amilcar Perez Lopez and Mario Woods with murder.