GENEVA (Reuters) - Governments should tax sugary drinks to fight the global epidemics of obesity and diabetes, the World Health Organization said on Tuesday.

A 20 percent price increase could reduce consumption of sweet drinks by the same proportion, the WHO said in “Fiscal Policies for Diet and Prevention of Noncommunicable Diseases”, a report issued on World Obesity Day.

Drinking fewer calorific sweet drinks is the best way to curb excessive weight and prevent chronic diseases such as diabetes, although fat and salt in processed foods are also at fault, WHO officials said.

“We are now in a place where we can say there is enough evidence to move on this and we encourage countries to implement effective tax on sugar-sweetened beverages to prevent obesity,” Temo Waqanivalu, of WHO’s department of Noncommunicable Diseases and Health Promotion, told a briefing.

Obesity more than doubled worldwide between 1980 and 2014, with 11 percent of men and 15 percent of women classified as obese - more than 500 million people, the report said.

“Smart policies can help to turn the tides on this deadly epidemic, especially those aimed at reducing consumption of sugary drinks, which is fuelling obesity rates,” former New York mayor Michael Bloomberg, a WHO ambassador for noncommunicable diseases, said in a statement.

An estimated 42 million children under age 5 were overweight or obese in 2015, said Francesco Branca, director of WHO’s nutrition and health department, an increase of about 11 million over 15 years.

The United States has the most obesity per capita, but China has similar absolute numbers, Branca said, voicing fears that the epidemic could spread to sub-Saharan Africa.

The WHO said there was increasing evidence that taxes and subsidies influence purchasing behavior and could be used to curb consumption of sweet drinks.

In Mexico, a tax rise in 2014 led to a 10 percent price hike and a 6 percent drop in purchases by year-end, the report said.

WHO guidelines say people needed to roughly halve the amount of sugar they consume to lower risks of obesity and tooth decay.

That means sugar making up less than 10 percent of their daily energy intake - about 50 grams or 12 teaspoons of sugar for adults - but 5 percent is even better, it said. 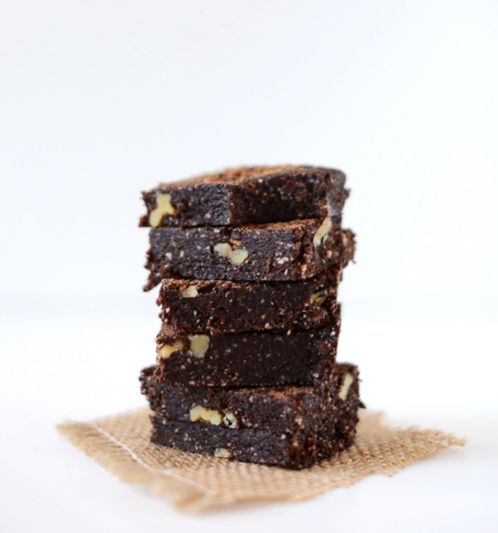