Pope Benedict XVI announced he will resign from the papal office on Feb. 28, marking the first resignation of a pope in the Catholic Church in almost 600 years.

So, what happens now? Who will be the next pope?

Vatican spokesman Federico Lombardi confirmed that the College of Cardinals will meet to elect the next pope some time in March, according to CNN. A new pope is expected to be in position by Easter on March 31.

There are 118 electors eligible to vote for Benedict's successor as of January 2013, according to USA Today. Italy has the most cardinal-electors at 28, and the United States follows with 11.

Some are already offering their guesses on who will be the next pope.

Others believe the next pope may be from Latin America.

"I know a lot of bishops and cardinals from Latin America who could take responsibility for the universal Church,'' Archbishop Gerhard Mueller told Duesseldorf's Rheinische Post newspaper before Christmas, according to Reuters. "The universal Church teaches that Christianity isn't centred on Europe."

Cardinal Peter Turkson of Ghana or Cardinal Francis Arinze of Nigeria, each a front-runner, could become the first black pope. However, some suggest that "Victor I, from 189 to 199, was the first black pope. He was born in the Roman province of Africa, as were Pope Miltilades (311-314) and Pope Gelasius I 492-496," the Telegraph writes.

After Benedict's resignation on Feb. 28, a conclave -- the meeting of the cardinals to choose the next pope -- could occur as early as mid-March, according to the Guardian. Customarily, a pope's reign ends with his death, and a mourning period ensues.

Aside from the mourning period, all the same rules for succession selection are in place.

The conclave must begin between 15 and 20 days after Benedict's resignation, according to the Associated Press. Eligible cardinals under the age of 80 will place their votes in secret at the Sistine Chapel. Two votes are held each morning and two each afternoon until a new pope is chosen. The ballots are burned after each round. Black smoke means no new pope has been selected, and white smoke means someone has been selected.

Benedict, who was elected in April 2005, announced on Monday that he will no longer lead the world's 1.2 billion Catholics. He is the first to resign from his position since Pope Gregory XII in 1415.

After having repeatedly examined my conscience before God, I have come to the certainty that my strengths, due to an advanced age, are no longer suited to an adequate exercise of the Petrine ministry. I am well aware that this ministry, due to its essential spiritual nature, must be carried out not only with words and deeds, but no less with prayer and suffering. However, in today’s world, subject to so many rapid changes and shaken by questions of deep relevance for the life of faith, in order to govern the barque of Saint Peter and proclaim the Gospel, both strength of mind and body are necessary, strength which in the last few months, has deteriorated in me to the extent that I have had to recognize my incapacity to adequately fulfill the ministry entrusted to me.

PHOTO GALLERY
Who Will Be The Next Pope?
Download
Calling all HuffPost superfans!
Sign up for membership to become a founding member and help shape HuffPost's next chapter
Join HuffPost 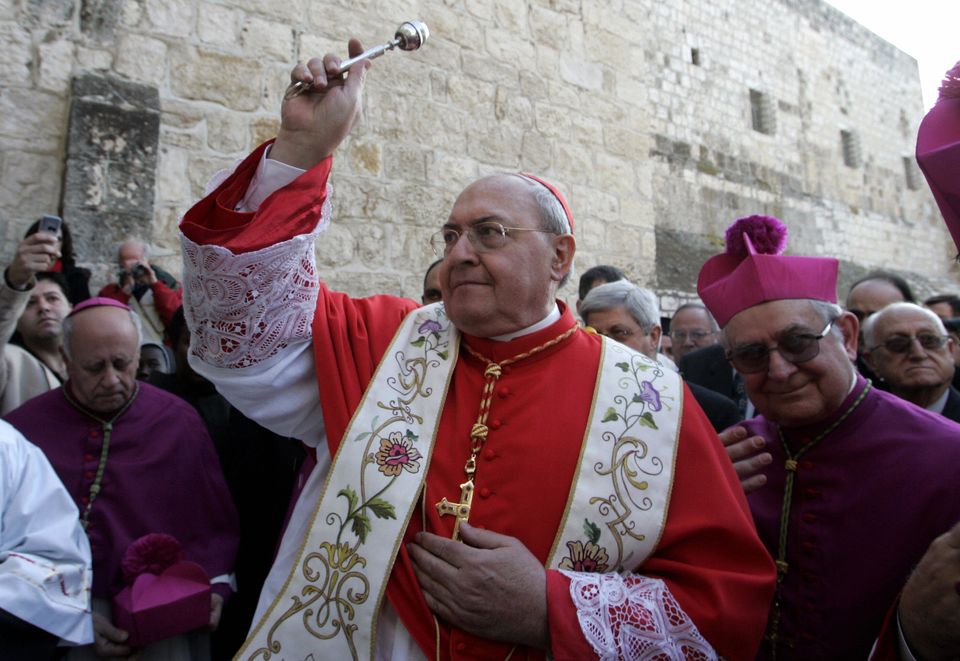