Sony on Thursday announced it has cumulatively sold more than 7 million units of its Playstation 4 console. Meanwhile, Microsoft has reported no real sales figures for Xbox One, but has announced 5 million units shipped to retailers since the console launched.

These numbers have renewed interest in the next-generation console wars, leading many to again question which of the three -- Playstation 4, Xbox One or Nintendo's Wii U -- has really come out on top. But ultimately, does it matter? The new generation of consoles can be considered a success for almost everyone involved (well, maybe not Nintendo), including especially consumers.

1. Rumors of console gaming's death have been greatly exaggerated.
Two years ago, everyone said the console game was a dying breed, and that the future of gaming was not in the living room, but on mobile.

Some anecdotal evidence here that I'm sure most gamers can appreciate: In the past year alone, I've had more people than ever before ask me if I favor Xbox or Playstation. Most of the time, this question came from non-gamers looking for some insight into which console was better than the other. 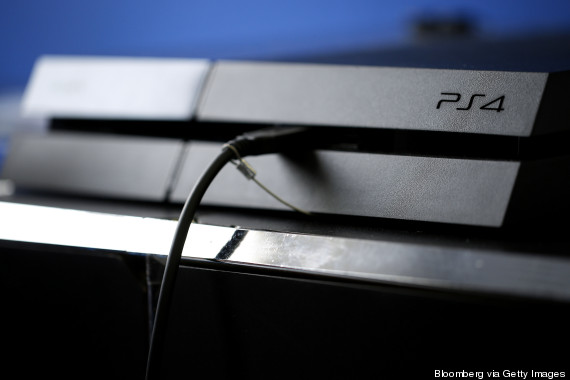 Everyone likes a good battle between industry titans, and it may be safe to conclude that the publicity surrounding next-gen consoles encouraged a few first-time buyers to pick one up, or, at the very least, play on someone else's Xbox 360 or PS3 (now that they're not getting as much use), potentially creating new customers down the road.

And both Sony and Microsoft have plenty to celebrate when it comes to their sales. Despite Microsoft's "mum's the word" attitude regarding sales numbers, it's easy to see that Playstation is currently on top and will remain there for some time. But Microsoft is not a loser in any sense. Just by estimating the number of new Xbox sales, based on how many units Microsoft has shipped, we feel confident saying the Xbox One has sold enough consoles to be considered a success, even if it hasn't earned the top spot.

Both Xbox and Playstation sales numbers are even more impressive when you consider the lack of must-have content available for each. Though the Xbox-exclusive "Titanfall" was the most popular game in its launch month of March, it has not closed the gap between the two consoles.

And there's no doubting that a game can change the course of fate for a failing console. The popular "Halo" series has long kept consumers on Xbox. Some, like the folks at investment blog The Motley Fool, think the "Halo" franchise's next installment, coming out in 2014, might just give Xbox One the edge it needs. 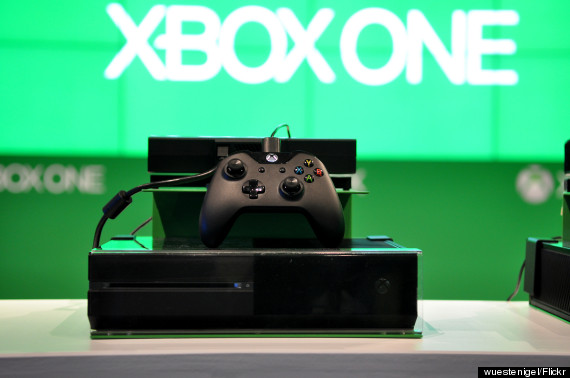 2. Competition breeds innovation.
In 2006, Nintendo revolutionized the way we interact with video games by introducing a motion-sensing controller. The Wii opened up a new demographic of gamers that Sony and Microsoft had never tapped into: grandparents. The unlikely customers helped Nintendo solidify itself as a serious contender in that round of the console wars.

Fast-forward to 2014, and you have an Xbox console that wants to control your living room, a Wii U that wants to give you a second-screen gaming experience and a Playstation that could offer backwards compatibility by this summer.

Innovation has always been a huge focus in the gaming industry, and this new generation is no different. While each of these three new consoles are comparable in terms of power, their differences highlight the attempt to strike the right note with consumers, even if it means failing once or twice. 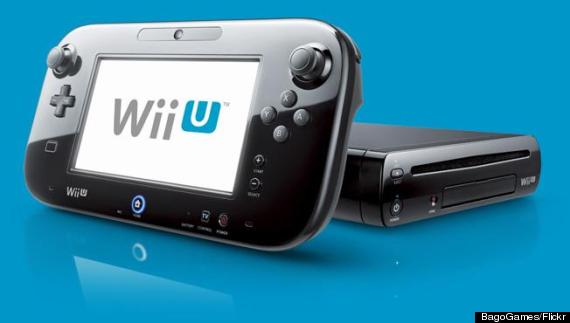 Go to the comment section of any console war article, and you'll find nay-sayers from all sides, arguing that the Xbox forsook its gaming audience or that the Playstation refused to innovate. Regardless of where you stand, the fact that Xbox is experimenting with cable integration and the Wii U has messed up its marketing strategy (once, twice, many times), means that all current and future consoles will be better in tune with what the public wants.

And what all of this boils down to is that the consumer has a choice.

Sony may have racked up the most sales, but at the end of the day, any mistakes, pitfalls or lackluster sales push all three companies to be better, which is a big win for the consumer, no matter how you slice it. Different consoles create a different experience, and the "winner" for one consumer might not be the best option for another.

The great news is that there are three excellent consoles for sale from three different companies working tirelessly to make them better. All the consumer has to do is choose.

Like your history teacher taught you, to best understand the events of today we need only examine the past. Sony, Microsoft and Nintendo have been duking it out for a while, but there's never been a clear winner. And that's probably best for all involved.