After a security guard at Whole Foods shamed her autistic brother, Emily Goldman took to the Internet to get the store to apologize and to change their staff training policies.

Earlier this month, Goldman’s brother, Michael –- who doesn’t speak –- took some food from the hot bar as the two shopped at a Whole Foods in Milwaukee, FOX6 reports. Goldman told the news outlet that she immediately apologized to the security guard on the scene, explained her brother’s condition and offered to pay for the grub. But she said she was met with an infuriating response.

“They told me he needed to get out of the store and not come back unless he was on a leash,” Goldman told FOX6.

Outraged by the exchange, Goldman launched a petition on Change.org, “Whole Foods: Stop treating adults with autism like they are animals,” which asked the chain to live up to its mission to serve as an “inclusive” store that treats all customers with “courtesy and respect.”

The petition, which has already garnered more than 1,000 signatures, encouraged Whole Foods to apologize and to set up a training session for the staff at the Milwaukee store with a local autism society, Goldman wrote on Change.org. The security guard who made the inflammatory comment has resigned, according to FOX6.

“I am thrilled by this pledge to provide quality training locally, but I want to ensure that it occurs,” Goldman wrote on Change.org, “and I think that preventative training is needed in other stores so that everyone who works in Whole Foods is prepared to treat people with disabilities with courtesy and respect.” 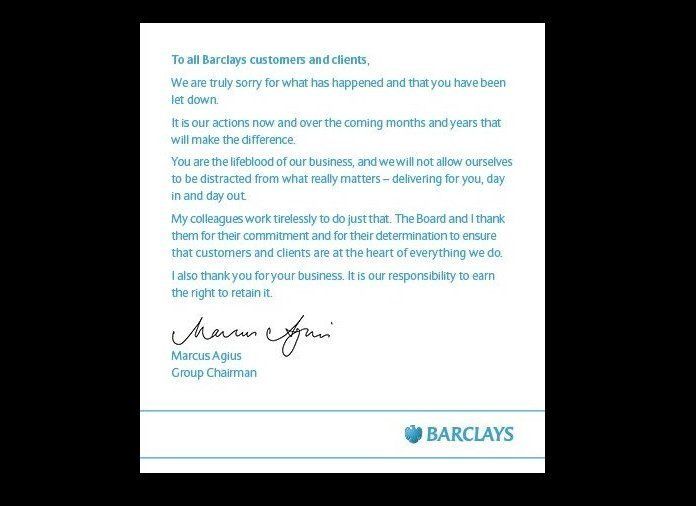