Whoopi Goldberg is following in the footsteps of Raven-Symoné.

The co-host of "The View" denounced the label of being an African-American on Tuesday's show after one of the hosts made a joke about seeking refuge abroad due to Donald Trump's bid for presidency.

Of course, co-host Raven -- who shared the same sentiments about labels during an interview with Oprah in 2014 -- cosigned with Goldberg and said, “I’m an American! I’ve been here too long to not just hold American.”

The other co-hosts and audience members fell silent after Goldberg and Raven's statements, according to The Grio.

Listen to Goldberg's comments in the video below.

PHOTO GALLERY
11 Absurd Moments From This Year We Hope Never Happen In 2016
Download
Calling all HuffPost superfans!
Sign up for membership to become a founding member and help shape HuffPost's next chapter
Join HuffPost 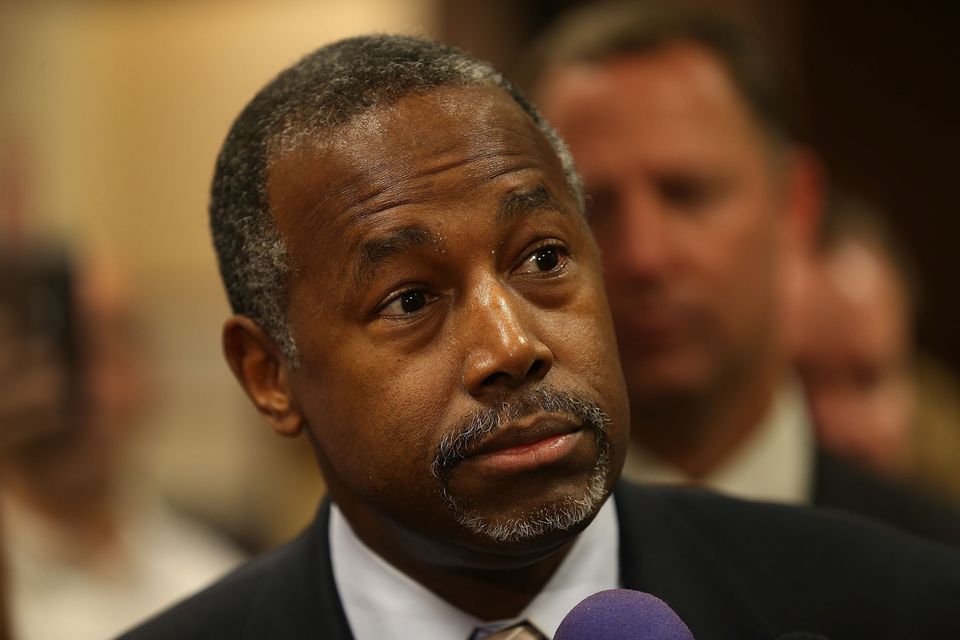 1 / 11
Ben Carson comparing things to slavery.
The republican presidential candidate thinks that the centuries&nbsp;of forced labor, racism and cultural displacement that this country was built upon&nbsp;is comparable to <a href="http://fusion.net/story/221268/ben-carson-compared-abortion-to-slavery-analogies-holocaust/">abortion</a>.&nbsp;He also said that <a href="http://fusion.net/story/221268/ben-carson-compared-abortion-to-slavery-analogies-holocaust/">Obamacare</a> is the worst thing to happen since the enslavement of an entire race. We're sure Carson will say other things that will make us give a collective side-eye before the primaries, but he can spare us the history lessons.
Joe Raedle via Getty Images