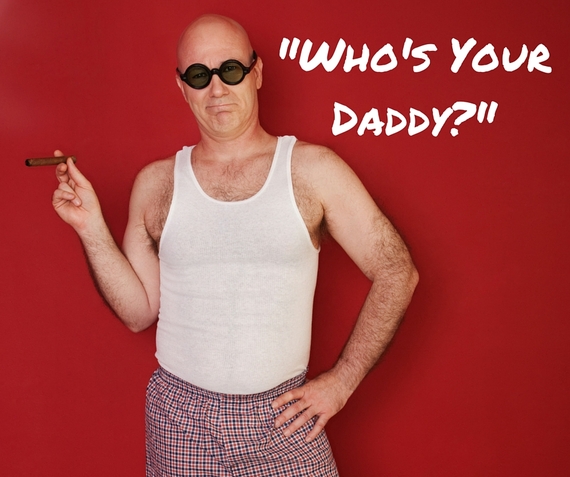 At least that's how I look at it. Being co-founder of a company was hard, ruthless, filled with deceit and bad behavior, stressful days and sleepless nights.

When I'm out on my kayak during the lazy days of summer here in Lake Tahoe, I really, really don't miss it. Heck, if I was having a root canal, I still wouldn't miss it. However, I'm glad for the experience. I learned a lot about life, more about business and perhaps a little too much about human behavior.

With today's technology, it was easy for my partner and me to get up and running even though we lived halfway across the country from each other. We were a Start-Up, helping other Start-Ups survive in the murky world of Start-Ups. Parts of it were thrilling and the cast of characters beyond compare. Imagine if every one of your clients was the 'smartest kid in the class'.

What soon came to light for me was that with every tick in IQ came another pound of ego. And not just clients, but investors, advisors, Board Members, partners, you name it.

The real truth is that business is much more a game of egos than a game of getting it done. Edison, in his singular pursuit of the light bulb, had the right idea. If that were the challenge today, we'd all be sitting in the dark while a bunch of pumped-up big shots jockeyed for position.

Intoxicated by this heady amount of intelligence and Start-Up excitement - after all, we had Mark Cuban's email address!--my partner began a weird pattern of calling me daily and shouting into the phone:

The first time it happened I was stunned into silence. This is a line I don't want to hear. Ever. Even if I'm naked, with another hot naked person, doing hot naked things, I still don't want to hear this line. It's nauseating. And yet, my partner is playing the "Who's Your Daddy" game on the other end of the phone with me.

He wants strokes, he wants to talk about his perceived 'win'. It goes on. The calls continue.

"Who's Your Daddy?" starts happening a few times a day.

Next, he wants a sticker board so we can place 'Win Stickers' for accomplishments. His sticker is a Super Hero with a puffed up chest and a big S on his Super Hero shirt.

This stuff doesn't rock my boat. I'm just not into 'wins' or "Who's Your Momma". I want to get the job done and gather more clients. I think it's the whole 'men want to keep score, women want everyone to get along' thing.

But I get it, he needs the strokes and wants to talk about it. Men want to be acknowledged for their wins.

"Who's Your Daddy?" becomes a part of the routine. I felt like I had a 5 year old asking for a cookie for picking up his shoes.

Honestly, I was a little let down and disillusioned. Here I am, working in the high stakes world of Start-Ups, dealing with the companies that will shape the future and I'm playing "Who's Your Daddy?". What kind of cruel trick is this? It's a like finding out Bill Clinton really does screw interns. You want to believe he's a great man, but you find out he's just a flawed mess who never outgrew his teenage fixations.

Instead, I've got "Who's Your Daddy" on the other end of the phone. When does it start getting classy? Or at least a little upscale? I'm still in my yoga pants glued to my laptop.

During a monthly check-in with one of our Advisors, I was discussing an issue around how to handle internal errors and the importance of being supportive to team members during those times. It was a contentious issue between my partner and me and the tension was high. He had severely dressed me down for what he perceived was my error.

His response was to say that while he didn't need strokes or acknowledgment, I required a large amount, and that he'd work harder to give me the attention I needed.

In that moment, I learned an important lesson about character. That smart doesn't equal quality. That saying you value integrity is a long way from actually possessing integrity. That there are people living on the streets with a greater sense of right and wrong than many of those in town cars and fancy suits.

And that I had bus tire tracks running down my back.

Things actually got worse, but I survived my Start-Up experience. I learned a lot about bad people and what they will do. I still admire intelligence, but I admire character and integrity more. If I see someone lying or fudging the truth about a little thing, I'm aware they will easily throw someone under the bus to hide their own flaws. And I walk the other way.

I finally do have an answer for the burning question: