When a Michigan Unitarian Universalist congregation found itself homeless as their church underwent construction, a local mosque came to the rescue, offering them a space free of charge.

"This has been the Muslim tradition for over 1,400 years -- to be hospitable, to take care of your guest," Imam Sohail Chaudhry of The Islamic Center of East Lansing told The Huffington Post.

The church had been meeting in its own building for years before deciding to buy and remodel a former school. But the new space needed construction and wouldn't be available for several months.

The Islamic center, which hosts its main prayers on Fridays, invited the Unitarian congregation to use its worship space for Sunday services. The congregation met at the mosque for about a month before settling into its new space in June.

Many of the UUA congregants had never been inside a mosque before, said Rev. Kathryn Bert, senior minister of the Unitarian Universalist Congregation of Greater Lansing.

Before the church's first service at the mosque, Bert fielded questions from her congregation about etiquette, including whether women should cover their heads, as is traditional in Muslim places of worship. When Bert posed the question to Chaudhry the imam said it would be polite, but not necessary.

Bert said she estimated that 30 to 40 percent of the women in her congregation chose to wear scarves during services out of respect to the Islamic center.

"Getting comfortable with difference involves building relationships with people," she told HuffPost. "You can't just do it from a book."

Chaudhry said he hoped the partnership wouldn't be a "one-off event" and instead inspire further bridge-building in the future.

CLARIFICATION:  This article has been revised to clarify the UUA Congregation of Greater Lansing's church history. It has also  been updated to reflect the fact that not all UUA congregants identify as Christian. 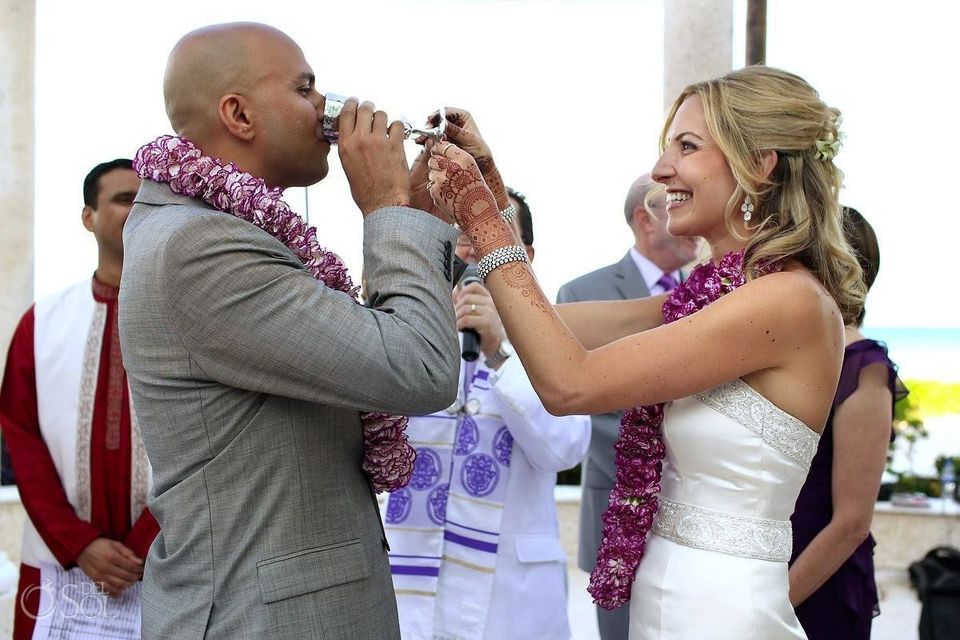