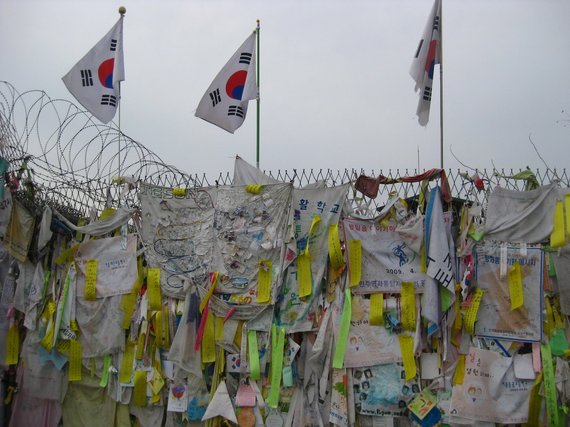 The 5th nuclear test carried out by Kim Jong Un and his regime has irrefutably proven that current policies towards North Korea have failed.

As world leaders, experts and the UN make their usual rounds of condemnation and proclamations of strategy (which consist of nothing more than sanctions), North Korea has emerged victorious - immune to any and all attempts to control its nuclear capabilities.

It is insane to do something over and over again and to expect a different result. It is time to reclaim our sanity and to establish a new policy and strategic approach when it comes to North Korea.

Despite statements, like the one made by President Obama, that the United States does not and never will accept North Korea as a nuclear state, this 5th test may finally force the hand of world leaders and policy makers to acknowledge that, although it is a bitter pill to swallow, North Korea is indeed a nuclear state.

No powerful statement of condemnation nor any set of stringent sanctions can now change this fact. And due to the 'notorious blindness' of policy makers, a new strategy is long overdue.

No matter the new strategy, engaging Pyongyang on its deplorable human rights record needs to be included as part of the discussion. As I have argued before, most experts fail to recognize that the nuclear threat of North Korea goes hand in hand with its threat to international human rights. Our failure, as an international community, to keep North Korea accountable for its systemic and brutal human rights violations, including our failure to follow through on the recommendations made by the UN Commission of Inquiry, is what has resulted in North Korea's lasting power as an international threat to peace and security.

In fact, the impunity granted to North Korea for its human rights violations further strengthens and empowers its ability to evade any punitive consequences for its nuclear programs. As one expert has noted, North Korea has crossed so many 'redlines' that it is hard to even muster any intelligent commentary anymore. The North Korean regime is fully embracing its era of impunity and the time has come for the regime to face some type of consequence for its consistent failure in meeting its international obligations.

The human rights violations systematically carried out by the North Korean regime have always been overshadowed by the imminence of its nuclear capabilities or the absurd antics of its leaders. Now that policies in attempting to control North Korea as a nuclear threat have failed in such a colossal manner, perhaps it is time for policy makers to utilize the human rights approach and to actually use the evidence of atrocious human rights violations that have been so meticulously recorded (please see images below excerpted from the UN Commission of Inquiry Report). 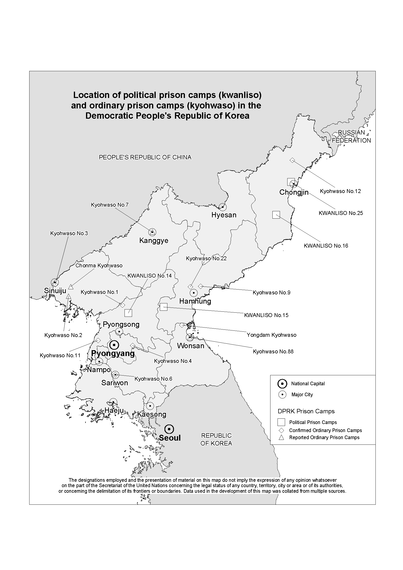 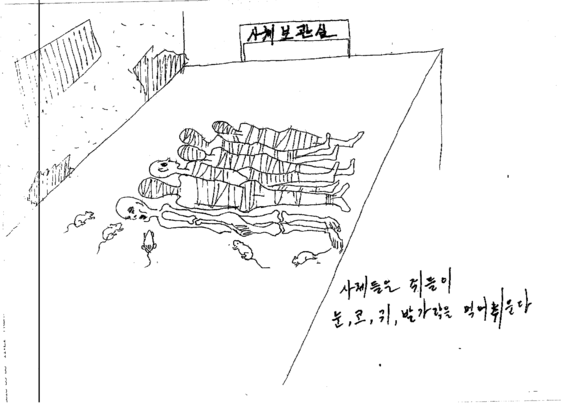 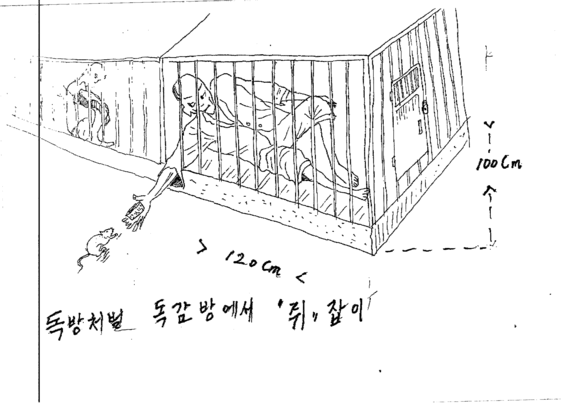 We know so little about North Korea and its nuclear capabilities. Every expert seems to have a hypothesis or a theory. So why not start a new strategy with what we know for sure? The UN Commission of Inquiry Report lays out undeniable evidence of the regime's violations of human rights that "does not have any parallel in the contemporary world" - many of which amount to crimes against humanity. Yet the human rights of the North Korean people have remained invisible in a discourse dominated by uncertain hypotheses and the theatrical antics of a leader often comically parodied by the media.

As new strategies develop, world leaders and policy makers should ensure that human rights experts, activists and, if at all possible North Koreans themselves, are at the table. Failing to do so may result in strengthening the impunity of North Korea and its consistent failure to abide by its international obligations - whether it be in nuclear proliferation or in international human rights.