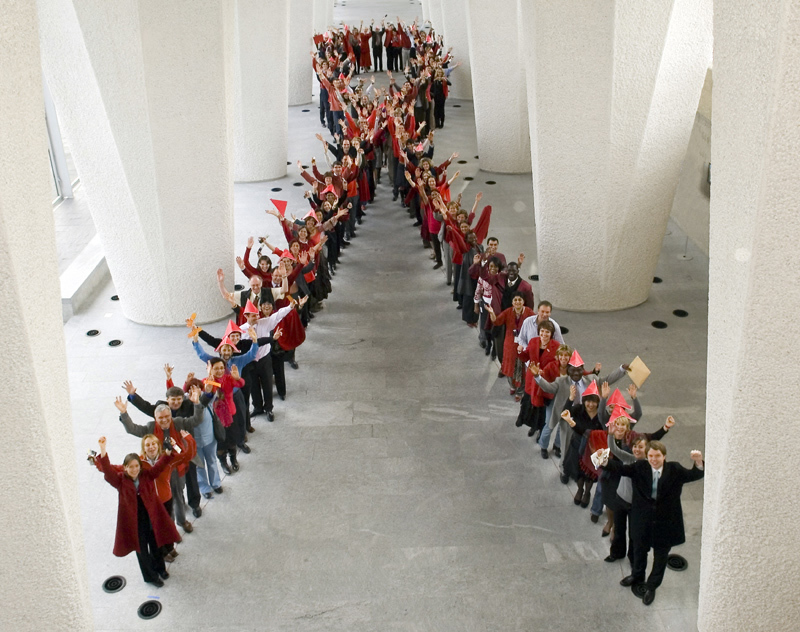 Each year on December 1st, the world recognizes the importance of AIDS with World AIDS Day and reminds us what we can do to prevent and treat this terrible disease. An important cause of illness and death, AIDS also drags down the economic development of highly affected countries. Its consequences for affected individuals and families are undeniable and unmistakable. And in many places the stigmatization of HIV-infected individuals still adds to its devastating impact.

But the reason AIDS remains important to global health goes beyond its health consequences. To this day AIDS remains the one global disease that has transcended health and become a cause. As a cause, it has managed to do something that no other global health condition has ever done: it has created a political constituency that assures its funding needs are met in every cycle, and that when they are not, political leaders feel the heat.

Consider for example the reactions to the most recent global health funding allocations in the 111th US Congress. Funding for global AIDS efforts grew by $200 million - to a total of $5.7 billion - for FY2010, yet President Obama was criticized by AIDS leaders for not increasing it enough. "I miss George W. Bush," was the reaction of one longtime AIDS activist in a report by Don McNeil of The New York Times. In short, AIDS is special because it is the only global disease where an increase of $200 million, on top of the single largest funding bloc for any global health initiative in history, draws open, visible criticism rather than praise.

By contrast, while US funding in the same appropriations bills went from $600 million to $750 million per year for the Global Fund to fight AIDS, TB, and Malaria, the funding increase for the childhood vaccines equivalent - the GAVI Alliance http://www.gavialliance.org-- only increased by $3 million, from $75 to $78 million. Vaccines are safe, effective ways to combat the leading causes of child death, and the GAVI Alliance is in urgent need of funding increases and yet barely a peep was heard in response to this small increase.

Over the years, success in AIDS has benefited the broad global health community in many ways and at many times AIDS leaders have called for broader, increased funding and attention to global health. As a consequence, the AIDS community now finds that others are following their example. Indeed many leaders of the AIDS effort are now using what they have learned to raise the profile of other important global health issues like child survival, vaccinations, pneumonia, diarrhea, malaria, neglected tropical diseases, family planning, newborn survival, and cervical cancer. As a result there is a growing political constituency around these issues that looks to become as successful in funding for their diseases in the future as AIDS has been in the past.

Success in AIDS will remain important for global health in the years ahead because of its devastating health and economic impacts on affected individuals, communities, and countries. Equally important in 2010 and beyond will be how the leadership in AIDS responds to the rise of other global diseases as causes seeking political will, attention, and funding. Because the AIDS community leads and others follow, their next move - whether to embrace the changes or fight them - will keep AIDS important for global health and in the process, it will shape the legacy of their leadership as global health pioneers.