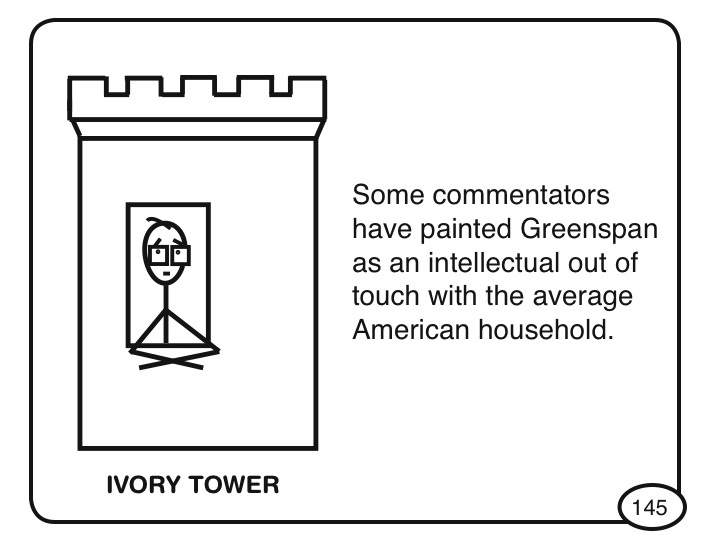 From The Skinny on the Housing Crisis (Clover Leaf, 2008)

Yesterday Alan Greenspan, Former Chairman of the Federal Reserve, testified before Congress. To his credit, he was somewhat forthcoming in acknowledging that he miscalculated the events which have led to the worst financial crisis in the United States since the Great Depression.

Many wonder how such a smart guy could have missed the signals when others, so much less intelligent, saw the handwriting on the wall years ago.

The problem is that Greenspan, like so many in Washington,lived in a bubble and was completely disconnected from the activities of real humans in real streets. Greenspan's reliance on statistics and flow charts was just not telling him the whole story.

1. The story of a house transaction and borrowing system which facilitated dishonesty among those so inclined and took advantage of those who were naive and trusting.

2. The story of homebuyers being plied with option-payment ARMS who then piled up debt as they made payments below the amounts actually due.

3. The story of non-bank lenders, totally unregulated, making loans as fast as they could to anyone who could fog up a mirror.

4. The story of banks, theoretically regulated, who traded sound underwriting for immediate profits - bundling and selling loans to investment banks.

5. The story of Wall Street, disinterested in loan quality as they made billions in profits issuing mortgage securities that nobody understood.

6. The story of ratings agencies, conflicted up the kazoo, as they issued AAA and AA ratings to mortgage securities which shortly after sale they downgraded to junk. 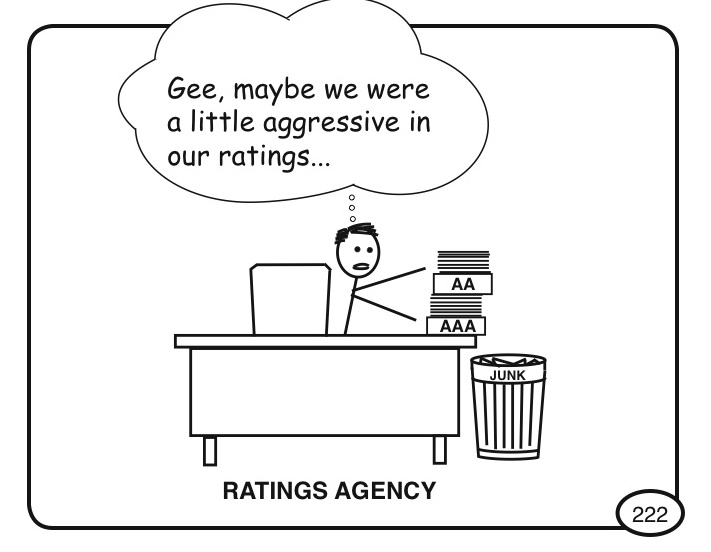 From The Skinny on the Housing Crisis (Clover Leaf, 2008)

There should be a law that senior government officials have to live in the real world for a period of time. No security. No private planes. No limo drivers. No executive assistants. Just venture out into the world that 99.99% of us occupy so to see what is going on. Then, they can return to the Washington cocoon and make the decisions which affect 300 million Americans.

Jim Randel is the author of the just-released book, The Skinny on the Housing Crisis (Clover Leaf, 2008).

Founder of The Skinny On book series