It's becoming increasingly easy to make a fitness and health tracking app these days. Don't get me wrong -- a killer mobile experience is a feat now that mobile users have surpassed those on desktop around the world. But frankly, the barrier to entry for mobile apps has been getting lower and lower over the past years. Today, we've arrived at an App Store chock full of healthcare apps (over 165k) -- but the question remains: how many of these apps are actually legit?

Now, I'll be the first to admit that Pokémon Go and its many alternatives don't have a ton on the line in terms of accuracy or legitimacy. If they work and entertain, users are happy. But think about apps in the health space -- fitness trackers, wellness monitors, medical diagnosis apps. If the rules and regulations for game apps are the same as those for health apps, there's much more at stake -- and much more room for serious danger to occur if these apps aren't actually accurate.

Fortunately, in an effort to prevent this exact possibility, Apple has updated their App Store Review Guidelines, and health apps are under much more pressure to produce apps that actually work. Now, apps that have potential to cause physical harm, provide inaccurate data or information that could misdiagnose users will be under far stricter scrutiny. For many so called health and fitness wearable manufacturers, this could be bad news -- but for consumers everywhere, I strongly believe that Apple's push for greater accuracy in health apps is a big move in the right direction. It's just the first of a series of steps required to make health technology more accurate and add value to our lives in a greater way. 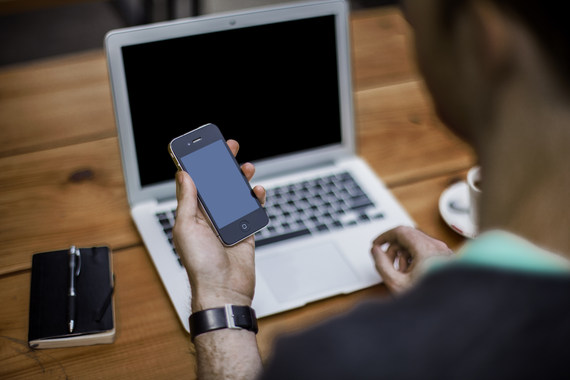 It's hard to know the impetus for Apple's recent change of heart, but something tells me it's been a long time coming. The bottom line is, bad data means bad results -- and the data that a lot of health apps are measuring and analyzing simply isn't accurate. Any company can hire a science team to vet and check research, but it takes an actual commitment to honesty and accuracy over just wanting to deliver exciting new technology.

Case in point: a number of popular wearable technology companies (and their accompanying apps) have come under fire recently for faulty measurements and inaccurate data. A group of one product's users are actually suing the company after its device failed to provide accurate heart rate readings -- posing serious health risks for people using the technology for health maintenance, as it's designed. Plus, according to a survey by Ericsson, a quarter of new smartwatch and wearable users reported that their devices failed to meet expectations -- and approximately 10 percent of these users have already abandoned their devices, a third of them just two weeks of purchase.

The reason behind much of this inaccurate data? It all comes down to how health is measured. Oftentimes, quality of sleep or heart rate is measured through sensors on the wrist and then transmitted through an app via a tiny computer processor. But much of the time, these sensors aren't quality enough or located in the right place to collect accurate data. Take sleep trackers for instance -- when worn on the wrist, the sensors measure acceleration, duration, intensity, frequency, and patterns associated with movement and heart rate. But the most effective way to measure sleep is through EEG (brain wave) data, which is best read from a device worn right on the head. From there, transferring the data to an app and collating it takes massive processing power, which is not always present in the health apps on the market today. As technology continues to advance, the standards are increasing for how data is measured and integrated across consumers' general health profile -- and better sensors, more powerful processors, and better data analysis will become a standard that consumers not only ask for but demand. 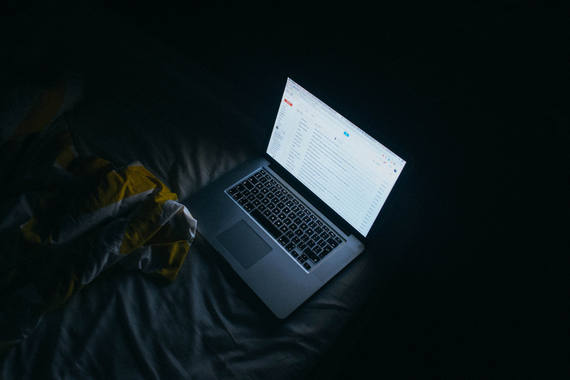 The Future of Health Apps

The current set of apps in the App Store aren't adding value to today's consumers because of this lack of accountability. Inaccurate data breeds a general laziness in the industry that simply won't survive in the future. Instead, the health apps of tomorrow need to become active devices, not just tracking and analyzing but helping individuals make decisions in real-time to impact their health and wellness. Technologically, this will require a more seamless hardware and software integration, so technology can inform and actually directly impact how we manage our health.

As consumers get sharper and more invested in how they understand and control their health habits, the imperative is even greater for companies and their apps to deliver accuracy, competence, and value. Apple's App Store crackdown is just the beginning -- and it'll take a lot more than that to set a greater precedent for how we deliver valuable health and wellness knowledge to consumers. But if we as a collective industry can elevate the importance of accuracy and quality measurement, the future of health apps will only be more promising. 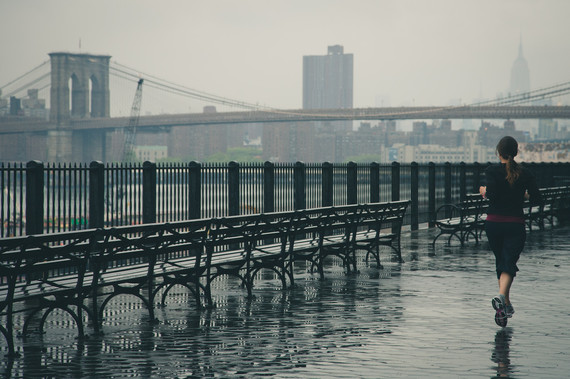 Co-founder / CEO of Rythm, a neurotechnology company that launched Dreem, the first active wearable to enhance the quality of sleep.