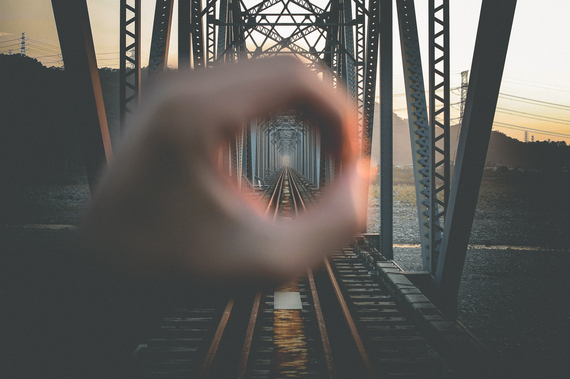 A series of experiments in the 1960s suggested that people are biased toward confirming their existing beliefs. Later work re-interpreted these results as a tendency to test ideas in a one-sided way, focusing on one possibility and ignoring alternatives. In certain situations, this tendency can bias people's conclusions. Explanations for the observed biases include wishful thinking and the limited human capacity to process information. Another explanation is that people show confirmation bias because they are weighing up the costs of being wrong, rather than investigating in a neutral, scientific way.

Confirmation biases contribute to overconfidence in personal beliefs and can maintain or strengthen beliefs in the face of contrary evidence. Poor decisions due to these biases have been found in political and organizational contexts.


At its simplest, confirmation bias can be understood as follows:

Examples of confirmation bias are found in news reports, academic research and interpersonal relations. For example, a journalist demonstrates confirmation bias when she interviews only those experts who support her story's angle. A student writing a research paper illustrates confirmation bias when he only references resources in line with his thesis, and he excludes any contradictory evidence. In personal relationships, people tend to see those aspects of a loved one's personality that support preconceptions, such as when a mother cannot see any flaws in her child's behavior or a lover is blind to a partner's faults.

Further, I'd posit that the dangers of confirmation bias have never been more explicit since perhaps the darkest part of the Middle Ages or even the Inquisition, when access to information and knowledge was restricted, thereby making confirmation bias a much simpler choice.

Today, because our feeds often restrict, by algorithm, access to information as being not interesting or relevant to us, we are caught in an ever-shrinking circle of info, data, facts and news that limit our ability to develop new lines of alternate thinking.

Further, I'd argue, Digibabble is just that...Confirmation Bias...we want to see Pokemon as some great technological advancement...POKEMON FIRST...and forget all of the similar fads that faded away, taking their overrated companies with them...or turned them into movies....

Frankly, the notion scares me...because I really do believe that we have allowed our digital world to fuel itself on the drug-like state that Confirmation Bias can induce.

It is why I am convinced marketers are in turmoil as they are scared to really experiment using all the tools at their disposal for fear of not looking digital enough.

It is why insight is so lacking in data analysis, as we expect magic from algorithms.

It is why there are upheavals in capital markets, in geopolitics and in local elections.

Illusion is the first of all pleasures. Voltaire

It feels good to confirm what we want to believe...to follow the crowd...to validate our positions...corroborate our data and authenticate our views...