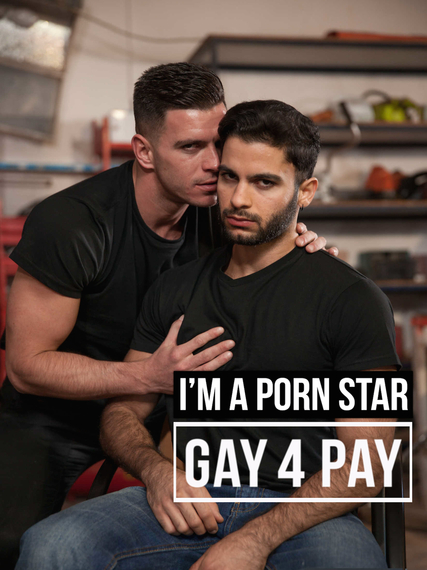 I'm a filmmaker. My job is to provoke you to think and hopefully start a conversation after watching my work. In my opinion, it's not my responsibility to tell you what your opinion should be.

Instead of emulating Sally Field ("You like me. You really like me!") I'd rather the subjects of my films make you uncomfortable. Love them, hate them - doesn't matter to me. Just consider them.

As wise old Rumi said, "Out beyond ideas of wrong-doing and right-doing there is a field. I'll meet you there."

That doesn't actually interest me and I'll be blunt here and suggest it shouldn't intrigue you either. That conversation is about putting a label on a person. It's our responsibility as a society to stop reducing each other to labels and they are many - fat, slut, white, black, poor, privileged, straight, queer - you get the point.

I hope I can poke your curiosity beyond firing up your labeling machine and to an arena that considers broader questions like... 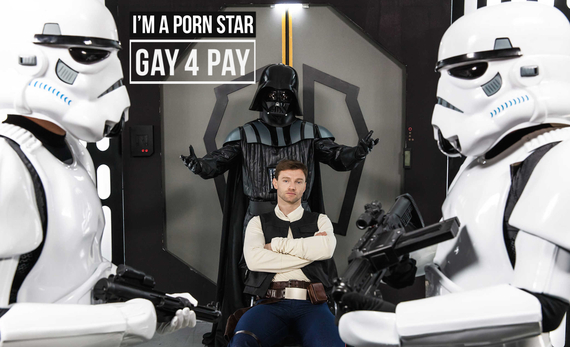 Does this entertainment accurately reflect our bedrooms? Does it need to?

To answer these questions the documentary interviews men from some of the most popular and prolific studios that feature straight men. Gay performers also add their perspective about working with straight guys.

Please watch the documentary, consider these questions and then comment. Let's start a conversation. Let the 0 and 1s fly!

Director, Writer, and asker of why and how?