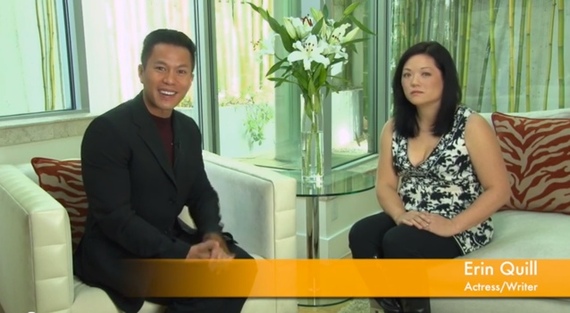 Why aren't there more Asians on television?

A recent Vanity Fair article highlighted that Asian actresses are leaving three prominent TV series by the end of this season - leaving three fewer Asian faces on American television. As that article cited, the last Screen Actors Guild diversity study (back in 2008) found that "only 3.8 percent of all television and theatrical roles were portrayed by Asian Pacific Islander actors."

In this interview, I speak with actress/writer and media diversity advocate Erin Quill (Avenue Q; The Mikado Project) about why so few Asian actors appear on American television series. We also talk about what can be done to improve diversity in media.