"Long and lean" isn't just a catchy phrase — new research shows there may be a genetic link between being tall and being slim.

The findings could help explain why people from Scandinavian countries such as Sweden and Norway have a reputation for being both tall and slender, the researchers said.

"Our research suggests that tall nations are more genetically likely to be slim," said study author Matthew Robinson of the University of Queensland in Australia.

The populations of countries differ in many ways, including their average height and the rate at which they catch some diseases, Robinson said. However, "the relative role of genes and environmental factors in shaping these regional differences is largely unknown," he said.

In the new study, the researchers examined data from previous genetic studies that estimated the relationship between people's physical characteristics, such as their height, and different regions of their genomes.

The researchers then used these estimates to predict the height and body mass index (BMI) of about 9,400 people from 14 different European countries, "based only on their genetic information," Robinson said.

The investigators found that in general, the people who had more genes associated with increased height also had more genes that are related to having a lower body mass index (BMI).

But the researchers also wanted to know to what extent genetic differences (as opposed to differences in environment) played a role in people who were tall and thin. So they looked at whether the genetic differences between the people from the 14 countries lined up with the national average height and BMI in each of these countries.

However, those relatively low percentages mean that "environmental factors are the main determinant of national BMI," he added. In other words, the findings suggest that differences in diet and lifestyle are more important than genetics in contributing to differences in BMI among nations, he said.

Still, the genetic differences [between countries] that the researchers found in the study were "much larger than you would expect just by chance," Robinson said. This means that they likely resulted from natural selection occurring at some point in the past on people's height and BMI, he said.

"So, long ago, likely when Europe was being settled, the characteristics that were best to survive may have differed in the Mediterranean as compared to Northern Europe," he said.

The new study was published online Sept. 14 in the journal Nature Genetics. 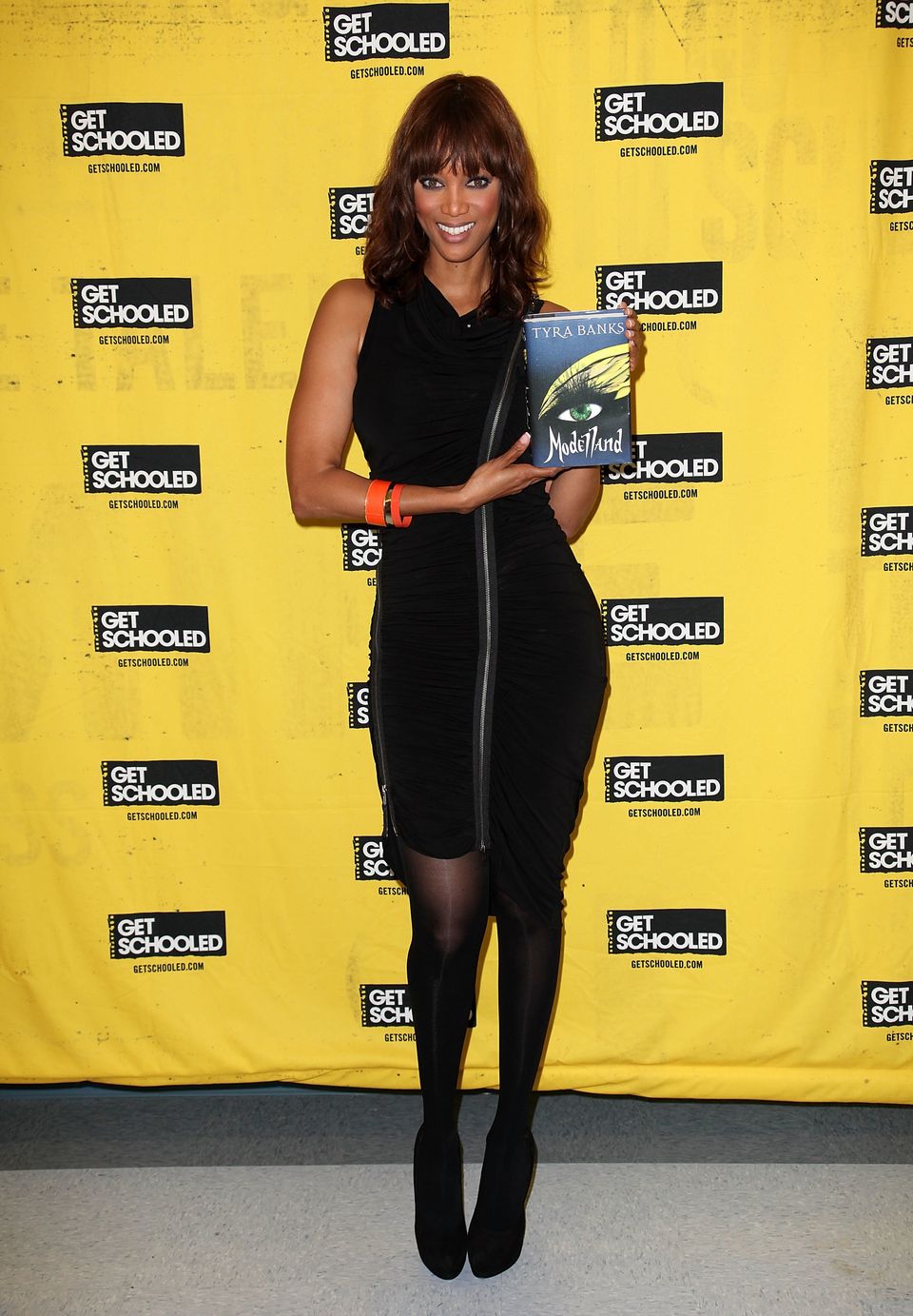