Republican presidential candidate Ben Carson has made it clear that he could not uphold the oath of office to defend the U.S. Constitution. By claiming that Muslims should be precluded from holding presidential or judicial offices on the basis of practicing their religion, Ben Carson has revealed more than his own personal prejudice and bigotry. He has, in fact, revealed his own personal inability to serve as the President of the United States.

Ben Carson cannot make that pledge. By singling out Muslims as being inherently unfit for holding high public office, he has been absolutely clear about his inability to uphold the Constitution. And you don't have to take my word for it. Members of Dr. Carson's own party, including notoriously radical Republicans like Senators Ted Cruz (R-TX) and Lindsey Graham (R-SC), have publicly criticized Carson for his position here.

Furthermore, even Ben Carson could not endorse a Ben Carson presidency were he to remain consistent in his own stated positions. When Carson says "I don't advocate anybody whose values and principles are not consistent with our constitution," he may as well be saying that he doesn't advocate for himself.

I say we take Dr. Carson at his word, that we trust that he is who he says he is--which is someone who had no trouble publicly admitting to positions that preclude him from taking or carrying out the oath of office. As an American, Ben Carson is free to believe whatever he likes, but as a public official, he cannot impose his prejudice and bigotry upon American policy in a way that so flagrantly violates the Constitution.

But we shouldn't be too hard on Dr. Carson. He has never studied American law. He has never held or run for public office. He has never led a town or city council, let alone a country. He is a surgeon, and as such, he was trained in the rules of surgery--to eat when he could, sleep when he could and never mess with the pancreas. We can't expect him to know anything about our executive, legislative or judicial systems. We can't expect him to know the law. And we can't reasonably expect him to be president because, quite simply, he is not trained or qualified to hold the most important and esteemed public office in the United States of America--and arguably, the world.

I have no doubt that Dr. Carson is a fantastic surgeon, and I highly encourage him to keep doing what he's good at, what made him famous, what made him loved and what kept him far too busy--presumably and understandably--to read the United States Constitution. 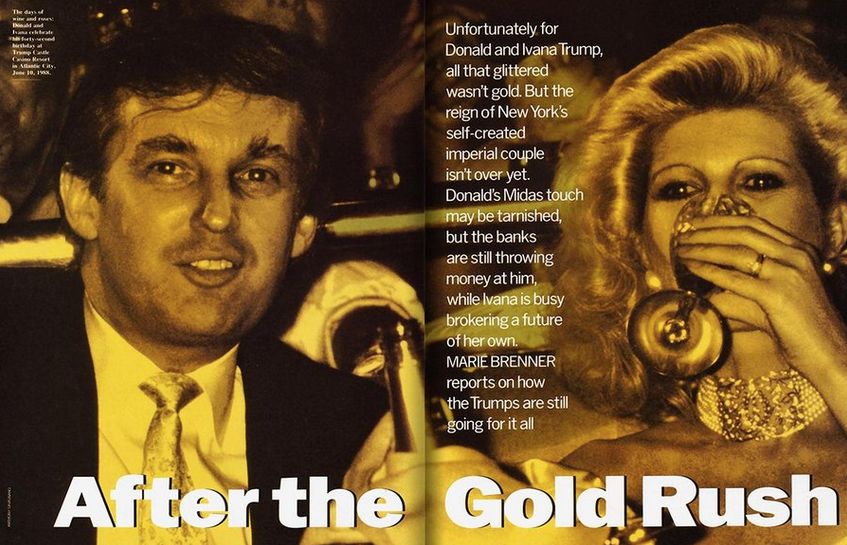