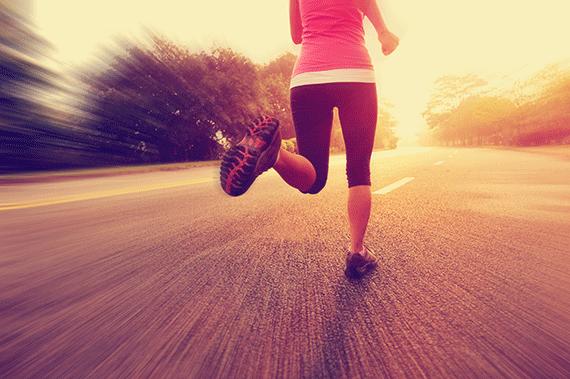 We reach a certain stage where we may think we're too old, or we're not smart enough, or we're not fast enough, or that we can't or shouldn't do certain things for whatever limiting reason we want to tell ourselves.

The truth is that's all rationalization.

You can do whatever you decide you want to do in life. It might take you longer than it takes someone else, but if you really want to do something you can do it.

I recently ran 5K, which might not seem like a big deal to you, but it's a huge deal to me. I learned a few things as a result of this accomplishment and the journey it took to reach it.

Running 5K in April 2016 was a big, hairy, audacious goal for me because in January 2016 I could only run one minute. And, when I ran for that minute I was left red-faced and gasping for breath. The idea of increasing that running time to 2 or 3 minutes seemed crazy. When I looked ahead on the app that I was using to learn how to run, and I saw that at the end of 8 weeks I was going to run 35 minutes without stopping, it seemed entirely unbelievable.

I set the 5K goal to challenge myself to do something that would be hard. I'm anemic and also have B12 deficiencies due to a life-long autoimmune disease, so a highly physical activity seemed a good choice. I knew that learning to run would be hard, but I wanted to teach myself that I could do something regardless of my beliefs or mindset limitations.

I learned so much in the process.

Every single day, when I would put those running shoes on, I learned about mindset and about resistance. I learned that when I increased my self-awareness I could actually change my thoughts and do things differently. I learned about accountability because I stated publicly that I was going to learn to run 5K this year. I learned that running is hard, and I had to remind myself multiple times while I was out beating the pavement or on that treadmill, that too often people give up when things are hard.

I didn't want to be one of those people.

That's why creating big, hairy, audacious goals matter in your life and business.

It wasn't really about the running. It was about facing something difficult but still doing it.

What is that thing that you think you can't do that you want to be doing?

Maybe it's using Facebook Live because any form of video scares the daylights out of you. Maybe networking makes you squeamish. Or maybe it's getting up on a big stage in front of a thousand people and delivering a really inspiring talk. Identify something that scares you. 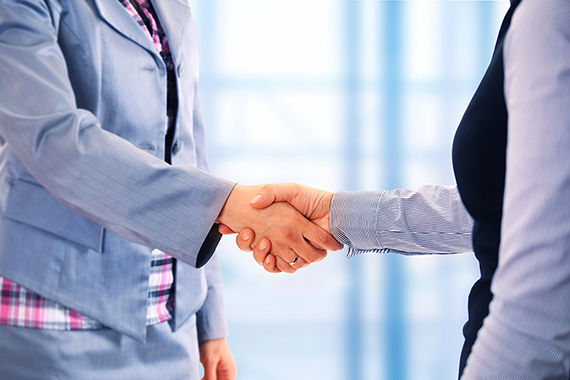 When you finally make a conscious choice to do something that you have no clue how to do, you rewire your brain. You change the way you think. When you do something that is outside of your comfort zone but you to stick with it, it changes you at your core.

I learned so many lessons while learning how to run 5K, and trust me the lessons were not about running.

I learned how my thoughts get in my own way. I learned how much further I could go when I felt like giving up, but I didn't give in. I learned that I am far more capable than I give myself credit for. Because I learned these things, I now know for sure that I can take on other things, bigger things, more challenging things! Who knows maybe I'll try to run 10K next.

All I wanted to do was prove to myself that I could do it. I didn't need to be perfect at it - once I did it I knew I could get better at doing it over time. That alone was an important lesson.

Many of use have the notion that we need to be great right from the start at whatever we turn our hands to. What we often don't do, is give ourselves the grace to learn. To ease into our success and to accomplish a goal, letting the learning and experience of that goal lead us to our greater success.

Are you a business Fraidy Cat? Stop and think about what it is that you're not doing because you're afraid that if you try you won't be good enough right out of the gate. Maybe it's hosting your first webinar. Maybe it's sending an email out to your mailing list and trying to get them to buy something from you. Whatever it is, you're rationalizing why you're not doing it. Telling yourself that other people are better than me, other people started before me, so there's no point in me even trying now. That's all resistance garbage that your mind stirs up - face it, recognize it, move past it, and change your way of thinking. 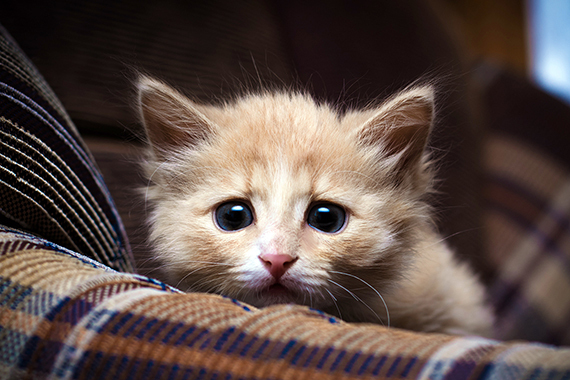 We all have the capacity to do things that we don't currently know how to do. We've all faced a fear of failure and not tried because of it. If you actually face those fears, and start trying, you'll be amazed at what you can accomplish!

I want to challenge you - leave me a comment and tell me about one thing you're avoiding because you're afraid to try AND what one step you could take to change that. Writing these things down or saying them out loud is the first step toward reaching your big, hairy, audacious goal!