“All warfare is based on deception.”

“The general who understands war is the Minister of the people’s fate and arbiter of the nation’s destiny.”

“Know the enemy, know yourself; your victory will never be endangered.”

These lines come from Sun Tzu’s The Art of War, a guide to military strategy written more than two thousand years ago. Not a great deal is known about Sun Tzu the man, but his prescriptions for victory on the battlefield have taken on new meaning for a somewhat unlikely crowd: Western business leaders. As Rick Wartzman, executive director of The Drucker Institute, wrote last year in Forbes, “Ask businesspeople to peg the writer whose thinking is most clearly reflected in both military and corporate circles, and odds are that you’ll hear the name Sun Tzu.” CEO.com includes the book on its list of Leadership Books To Read Before You Die.

For business leaders, reading The Art of War is a rite of passage; quoting from it is de rigueur. The publishing industry routinely markets the book as a military/business text, with blurbs from CEOs and testimonials from trade publications. Sun Tzu’s principles have been applied to every conceivable agenda, as reflected in books like Sun Tzu: Strategies for Marketing - 12 Essential Principles for Winning the War for Customers, Sun Tzu For Success: How to Use the Art of War to Master Challenges and Accomplish the Important Goals in Your Life, and The Art of War for Women: Sun Tzu's Ancient Strategies and Wisdom for Winning at Work.

Why are business leaders drawn to the military strategies of an ancient Chinese general, rather than the memoirs of Ulysses S. Grant or, say, books about business? Here are 10 possible reasons for the enduring appeal of The Art Of War among CEOs and other business leaders. 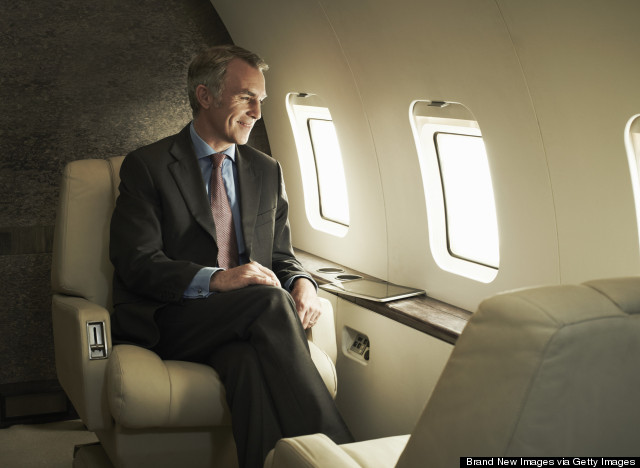 Sun Tzu’s no-nonsense writing is perfectly suited to today’s jet-setting, plugged-in CEO. Most of the best lines can fit on a bumper sticker and the book itself can fit neatly in a carry-on bag.

The Art of War may be the greatest book title of all time.

The title has both finesse (see: “art”) and power (see: “war”). By extension, a leader who takes its principles to heart is not a weakling, but not a brute, either.

It’s stood the test of time.

It supports a “Great Man” theory of success. 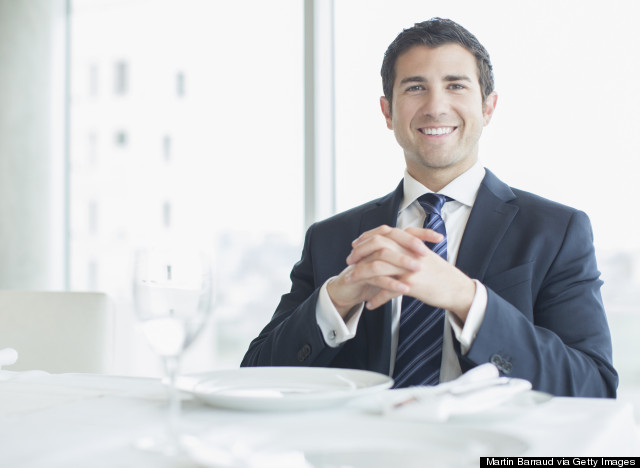 The Art of War fits perfectly into our current cultural obsession with leadership, extolling the enlightened individual and downplaying outside circumstances. As Sun Tzu writes: “When troops flee, are insubordinate, distressed, collapse in disorder or are rerouted, it is the fault of the general. None of these disasters can be attributed to natural causes.”

Anyone can use it.

Maybe Sun Tzu would be delighted that his book found traction beyond the battlefield and spawned protégés like New England Patriots coach Bill Belichick, who grew up in a military family and has found great success in the NFL, an organization that combines big business and hand-to-hand combat.

It elevates the mission.

Business deals may be important and carry consequences that affect people’s lives in real and lasting ways, but the stakes don’t get much higher than all-out warfare. Applying the life-and-death lessons to business elevates everyday matters to a new level of importance and urgency.

Sun Tzu doesn’t have any time for ambiguities, introspection or gray areas (probably because he was trying to win wars). He’s decisive, unwavering, and blunt -- exactly the leadership qualities we prize.

It checks the “thinking outside the box” box. 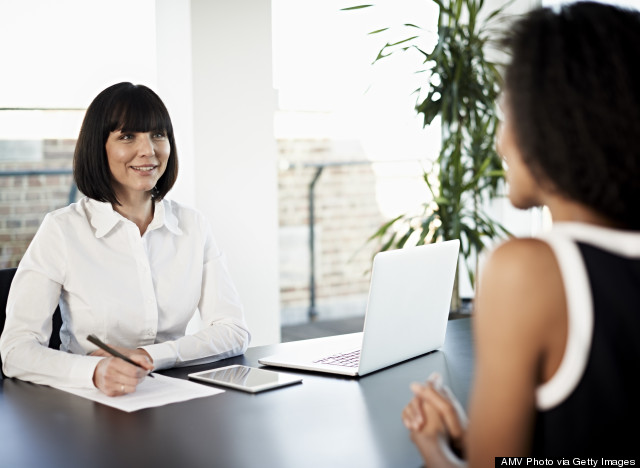 Person: “You’re a high-powered executive with an expensive suit and a corner office.”

Person: “You must read the latest news about business and finance.”

Executive: “No, a 2,500-year-old book of military strategy called The Art Of War, by the revered Chinese general Sun Tzu.”

Person: “My, that is unexpected!”

It provides a window into ancient modes of management.

The Art of War contains advice on when to behead disobedient officers, pointers on how to set the enemy on fire, and observations like “Dust spurting upward in high straight columns indicates the approach of chariots.”

Our workplaces are already saturated with the language of violence. 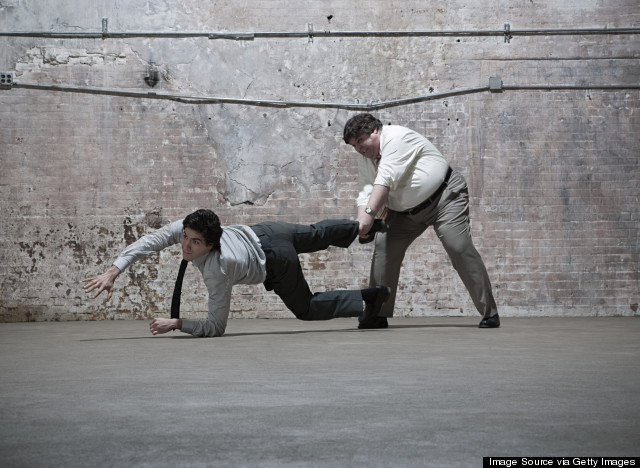 A lot of workplace phrases already allude to conflict, strife and violence. We’re slammed. We’re tied up. We cannibalize ideas and convene in war rooms. Corporations plan hostile takeovers. Maybe looking to a book about ancient warfare for business guidance isn’t such a stretch after all.