It turns out that logging seven to nine hours of solid sleep isn't enough to guarantee a refreshed body and mind when morning arrives. The timing of your sleep matters a great deal, too, according to David Earnest, Ph.D., a professor at the Texas A&M Health Science Center College of Medicine. It's vital that both of these factors work together in harmony, because without that coordination, you'll find yourself suffering through yet another sleepless night.

"Our bodies have 24-hour clocks, and these clocks time sleep," Dr. Earnest told The Huffington Post. "Two mechanisms control sleep: One is called a homeostat, which is like a fuel gage to tell how much sleep you need. The second mechanism is your circadian clock, which controls the timing of sleep. The problem is that over the years, we really haven't allowed our 24-hour clocks to control sleep properly because we’re imposing a lot of variability in our cycles."

While it's tempting to try to break out of a rut, your seemingly boring daily routines are actually what help keep the sleep-wake cycle in sync. The key to quality sleep is consistency throughout the rest of the day, though so many factors of modern life can get in the way of your best intentions. Here's how you may be hurting your sleep with your schedule.

You bring work home with you... 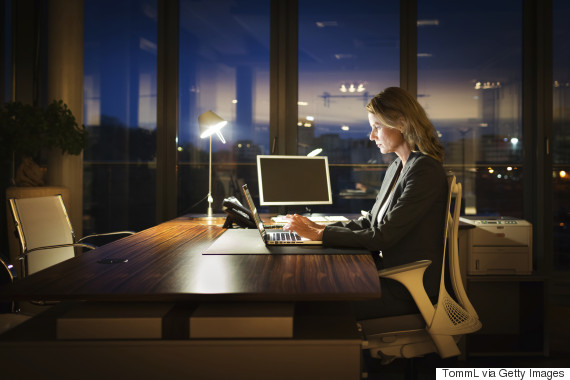 "The one thing that I think has been a major breakdown and the root of the problem for many people is that we are staying up later and bringing our work home," said Dr. Earnest.

"What we tend to do is when we have deadlines, we stay up until whenever it takes to get the job done. Then we need a period of acquiescence to get back to a semi-regular schedule. It’s most extreme if you’re a shift worker. Shift workers have shown the greatest incidence of sleep disorders as well as other circadian clock disruption disorders that go along with sleep disorders, particularly depression."

While you ultimately must accept the cards you're dealt, try setting a shut-down time to follow every night -- no matter what work is left to do. Going to bed within a consistent window of time (give or take an hour) not only works wonders on sleep quality, but also sets you up to keep a more routine schedule the following day.

...and then your dietary habits suffer. 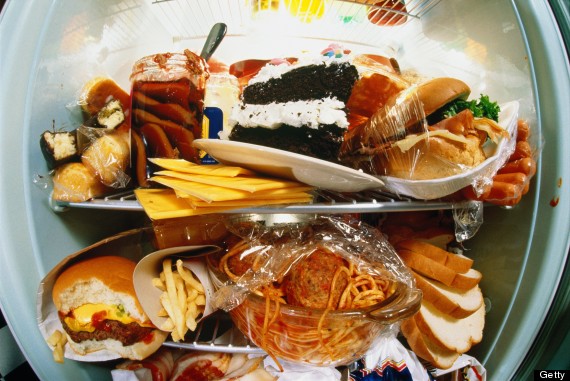 As you allow irregularities with your work schedule to take over, other aspects of life begin shifting alongside them, beginning with eating times and tendencies. Dinner loses its status as a structured meal, happy hour drinks accumulate and late-night noshing becomes a consistent bad habit.

"The worst thing you can do before bed is snack on foods that may cause further problems in terms of disrupting sleep patterns and cycles, like diets rich in saturated fatty acids -- fried food, ice cream, the things we tend to snack on late at night when we don’t eat a regular dinner," said Dr. Earnest. Don't underestimate the importance of dinnertime, and make it balanced nutritiously to avoid sleep woes hours later.

You don't exercise enough -- or at the right times. 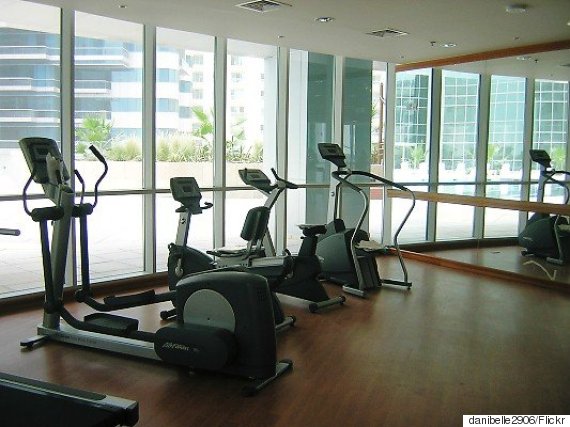 "Certainly exercise is an important thing," said Dr. Earnest. He recommends exercising pretty much anytime during the day and just avoiding strenuous activity right before bed, because that timing can disrupt the body's natural sleep-preparation cycle and delay bedtime.

The timing of workouts tends to be less of a problem than the general infrequency of them. When your schedule gets hectic, that time slot reserved for physical fitness is often the first one to disappear in the name of other priorities. However, exercising is one of the best things you can do to maintain a healthy sleep routine. It gives you a daily opportunity to sweat out the stress and anxiety that leaves your mind racing at night, and over time, it can even improve the quality of your sleep.

You hardly ever see the sun. 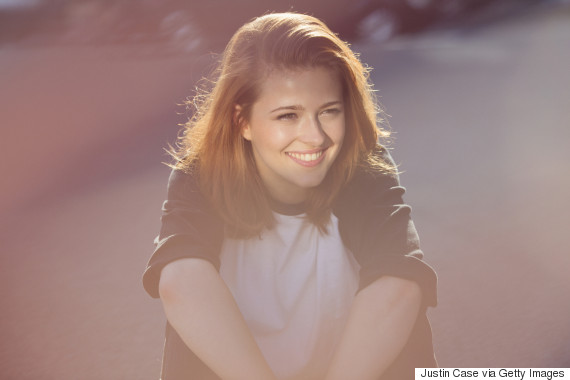 "Most of us work indoors with artificial lighting, and that’s another problem," said Dr. Earnest. "The artificial light we’re exposed to on a daily basis doesn’t do anything to synchronize our internal body clocks. You need external sunlight to do that. Getting daily sunlight, getting out of your office, getting outside for 15 to 30 minutes every day is beneficial for keeping your body in sync so that at least, given all the factors that can throw off the timing of sleep, you’re doing as much as you can to maintain this pattern, which will help."

Not to mention a little sunlight exposure (with SPF, of course) also has the ability to improve your mood by boosting your serotonin levels, increase your much needed vitamin D intake, and protect your mental health.

And you think you can undo all damage on the weekends. 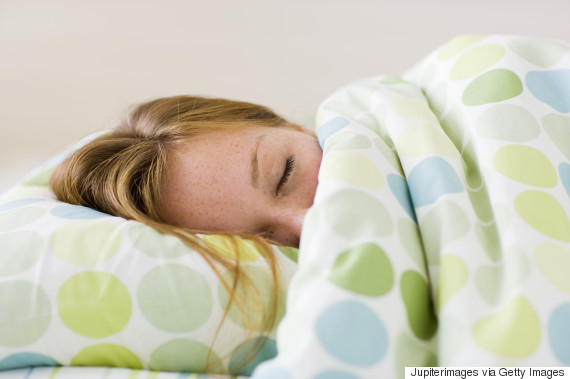 When you finally get a reprieve from your busy work schedule on the weekend, the tendency is to sleep in far past your normal wake time to "make up for what you lost." However, sleep deprivation cannot be cancelled out by prolonged snoozing later in the week, and that drastically different sleep pattern isn't doing you any favors as far as synchronizing that sleep-wake cycle is concerned.

"If there’s ways you can buffer it and make the difference not so extreme, it works to your benefit," said Dr. Earnest. Instead of crashing four hours earlier than normal (or sleeping past noon on Saturday), he recommends trying to go to bed within an hour or two of your typical time, and do the same with your wake-up call. Balancing the extra down time on both sides of your sleep feels surprisingly more restorative.

At the end of the day, inconsistency means big problems for your sleep health.

These disruptions are evident in the prevalence of sleep disorders in the United States, according to Dr. Earnest.

"It’s now estimated by the NIH that 60 percent of the population in the United States over 60 years old will experience some sort of sleep disorder in their lifetime," he said. While scientific research initiatives (and thus our awareness) of sleep and sleep disorders really only gained momentum the past decade, Dr. Earnest believes the public health issue has been a factor since the advent of the Internet.

"The incidents really occurred when we started to shift into the Internet age and a global marketplace," he said. "Those two main factors I think may have been the transition for the timing and increased impact of sleep disorders. Before the Internet, most people had 9 to 5 jobs, went home at the end of the day, had dinner, and probably had more regular schedules as far as when they went to bed was concerned." Now, with constant connectivity at our fingertips, our old unplugging routine no longer feels like second nature -- and neither does truly restful sleep, for that matter.