Have the words "Christian" and "Christianity" become dirty words? From writers like Shane Hipps to songsters like Marcus Mumford, the idea that Christ does not need Christianity has become fashionable. Like the "spiritual but not religious" cliché, the idea is that Jesus did not institute an articulate, organized, religion, but a personal, nebulous message of love.

I want to suggest an old-school, if unwelcome, idea. Jesus was religious, and Christianity was his idea. 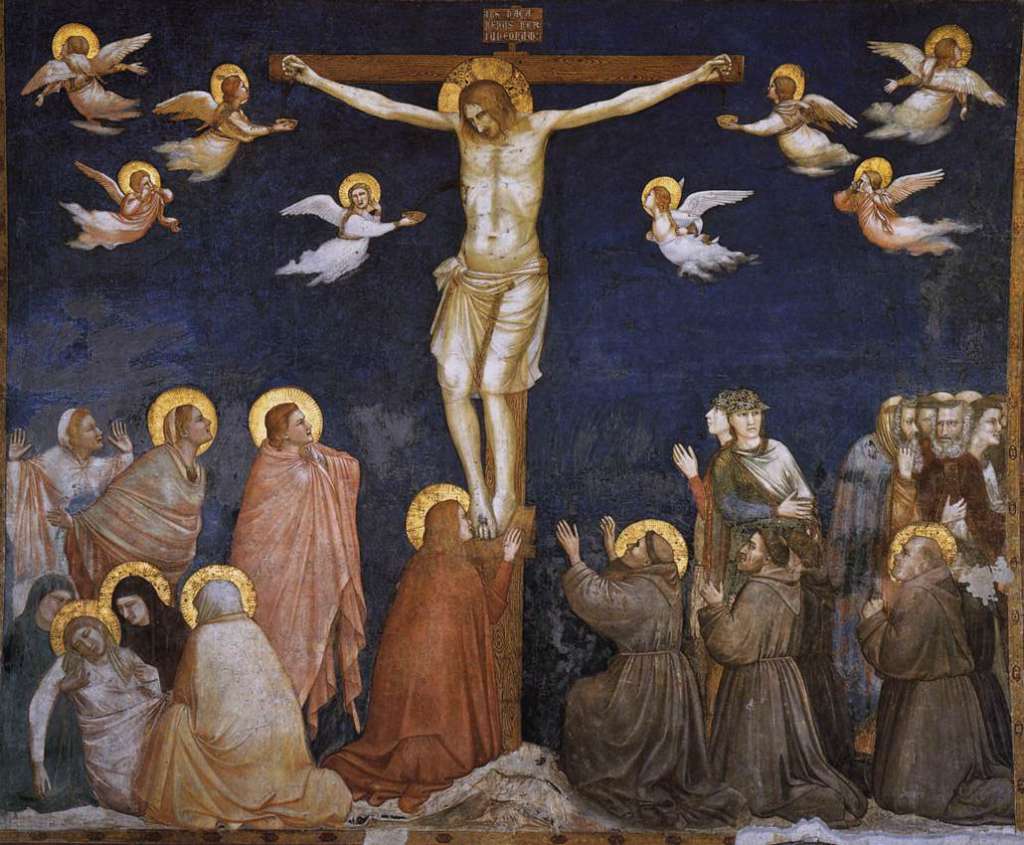 Jesus said the Kingdom of God is like a farmer who scatters seed on the ground (Mark 4:26). Paul writes about how, as an apostle, he planted seed, Apollos watered, and God gave growth (1 Corinthians 3:6). In other words, Christ is like a loving farmer and he calls Christians to join him in this cosmic agricultural practice. For two thousand years the practice has been called "Christianity," and it is a religion.

"But Jesus didn't come into this world to start a new religion," you might say. "Wasn't his stated purpose actually to announce the 'kingdom of God'?"

But Jesus did come to start a new religion, a fulfilled religion, a way of life that is nothing less than religious. It was Christ who instituted the sacraments of Baptism and the Holy Eucharist. Appointing 12 apostles was his idea. It was at Antioch that the believers of Jesus were first called "Christians" (Acts 11:26). They were called Christians because they were telling the good news about the Lord Jesus, because the Lord's hand was with them, and a great number of people believed and turned to the Lord. Barnabas and Saul catechized them, and they remained true to the Lord with all their hearts, helping those in need (Acts 11:20-29). In other words, they were Christians practicing Christianity, the religion based on the person and teachings of Jesus of Nazareth, replete with beliefs and practices.

Author, 'When Donkeys Talk: A Quest to Rediscover the Mystery and Wonder of Christianity'