After World War II, Chrysler spent a couple decades and a boatload of money developing turbine powered cars. At one point, they built a fleet of them -- more than 50, and they were all the same color! -- and lent them to the public as part of a huge PR campaign. For a while, it seemed that turbine cars were everywhere. I remember seeing the "jet cars" on the road and wondering whatever happened to them. The answer wound up implicating tail pipe emissions, CAFE standards, and financial troubles at Chrysler. Still, the program was remarkable. There really was a time when the smart money was on us being able to buy jet cars for our own personal use. If nothing else, we came closer than most people would ever realize. And the pinnacle of the program was the Chrysler Turbine car built by Ghia, Detroit's Coolest Creation. 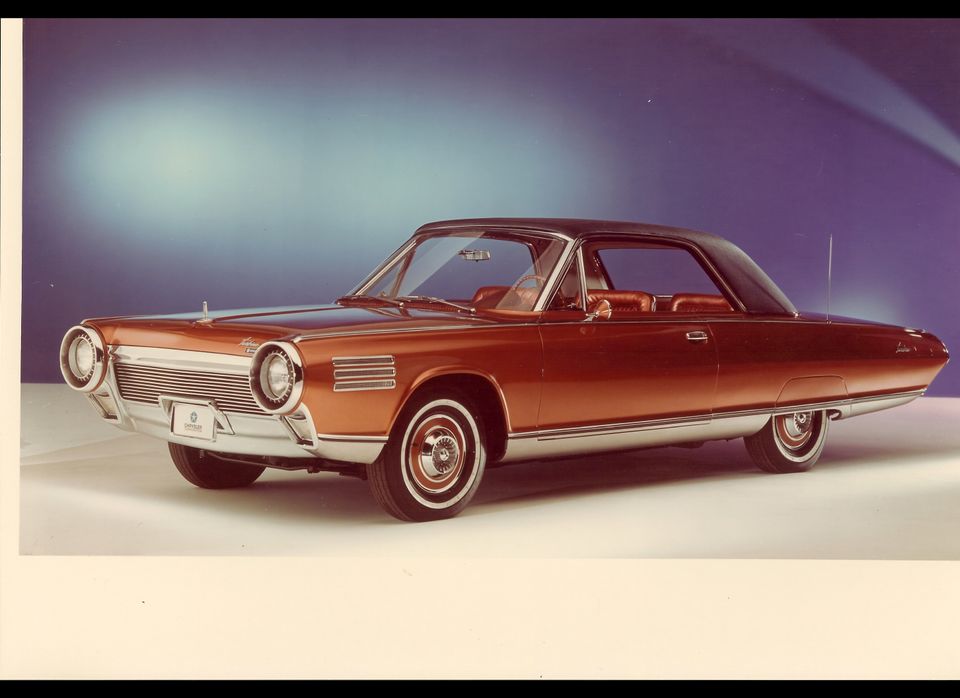 1 / 7
Ghia Car
Designed by Elwood Engel, the man who conjured the iconic T-Bird, the lines of the Turbine Car were-hand crafted by Italian coachbuilders. <em>Chrysler photo</em>