Release of a new memoir, God and Jetfire: Confessions of a Birth Mother, has brought up many opinions on the success or failure of open adoption. (You don't have to be familiar with the book to read this post.)

Amy Seek, a landscape architect and writer living in London, gives an account of her unintended pregnancy 15 years ago, her selection of parents for her son, and the complex -- even competing -- emotions she experienced during and after placement.

So what's the verdict? Did openness abolish Amy's grief? Have all involved -- birth mom, adoptee, adoptive parents -- found a magical way to escape the loss that accompanies adoption? Or shall we take from these discussions that openness is no better than closedness for the long-term well-being of those involved?

And what accounts for these wide-ranging opinions on open adoption?

I see the debate about God and Jetfire as a sort of Rorschach test -- people see in it what they bring to it. If you think adoption is a blessing, you think Amy Seek was brave. If you see adoption as abhorrent, you think Amy Seek made an unnatural choice and that she's paid the consequences through regret over the years. 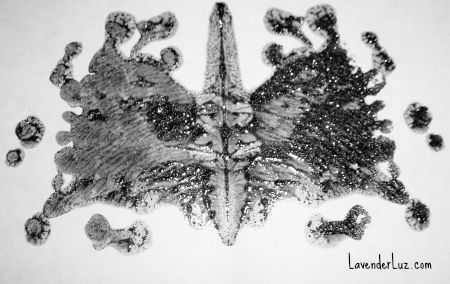 And if you see adoption as infinitely complex, you notice the nuances in her story, the shades of gray and hues of color, so much deeper and more intricate than simple black and white interpretations. It becomes more difficult to sum up the book -- or the experience of open adoption -- in just a sound bite or two.

Does Open Adoption Cure All? 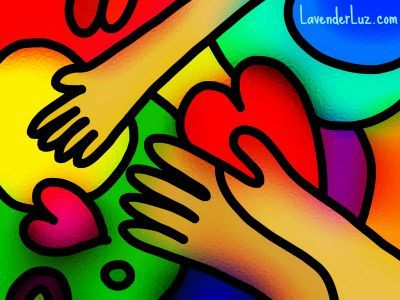 Openness simply allows all this grief to be dealt with more openly and through connection rather than in isolation. There is less stuffing of issues, of emotions.

There is still stuff to deal with, however. Adoption is hard, and so is open adoption.

Closed Adoption is on its Last Legs

There are some avant garde agencies that have long sought to infuse the lifelong process with genuine, heart-based openness, realizing that openness is the antidote to shame. Other agencies -- a majority, perhaps -- are pulling up the rear of the parade, possibly using open adoption as a carrot to get women to place and fulfill demand for babies. With the advent of the Internet and how it has (a) naturally opened things up and (b) given ordinary people like birth mothers, birth fathers, and adoptees a megaphone -- along with (c) advances in DNA testing -- closedness in adoption is on its last legs. Such secrets will not stay secret for much longer.

The question for parents and agencies, therefore, isn't Shall we do open adoption or not? Because of the twin technologies that inherently about making connections -- the Internet and genetic testing -- the question is instead:

HOW Shall We Do Openness in Our Adoption?

If it were true, as The New Republic headline muses, that Open Adoption Rarely Works, then the remedy would lie in educating people about open adoption -- including its grief and challenges -- and supporting them as they create and sustain their own ethically begun and adoptee-centered open adoptions. With education comes empowerment.

We need to share ways to legitimize
both
families, for the sake of the baby/child/teen/adult at the center. We need to show people how to move from the old Either/Or mindset to a new
Both/And heartset
.

We need to acknowledge that a grief-free experience is not likely for anyone involved. We need to teach people not to be afraid of grief, and that when dealt with intentionally, grief need not own us. Indeed, grief may open us up to the richness of loving and being loved and in taking part in complex, ever-changing relationships.

I think Amy Seek would agree with that. In an interview with her hometown newspaper, she says:

I think it helps everybody when people tell stories, especially about grief. I am very carefully documenting the grief and the various kind of unexpected ways it comes up in my life, but I wouldn't call it a sad story. It's a human story.

More:
ParentsOpen Adoptionclosed adoption
Newsletter Sign Up
Raise the kind of person you'd like to know
Subscribe to our parenting newsletter.
Successfully Subscribed!
Realness delivered to your inbox