Here's a good reminder not to fall asleep on the job.

Police in the Spanish city of Huesca posted this footage of 1,300 sheep roaming the streets on their Facebook page earlier this week.

Why were 1,300 sheep crossing a road outside of Huesca?

That would be because the (one!!) shepherd responsible for the entire flock fell asleep on the job, The Telegraph reports.

That shepherd was watching the sheep overnight, waiting to guide them north through Huesca -- the capital of the province with the same name -- in the morning. The flock was due in the Pyrenean uplands, where they go to graze during the summer months.

But all did not go according to plan.

Local Huesca police received phone calls from the city's residents around 4:30 a.m. on Tuesday alerting the authorities of the sheep walking through the center of town, according to CNN.

The police found the shepherd asleep. After waking him up, the herder helped the authorities round up the sheep and return them to their pastures, according to The Telegraph.

Neuroscience and management researchers have documented a number of ways being sleepy makes you bad at your job -- from having trouble learning to having trouble focusing. And being sleepy on the job is a major national concern for commercial drivers as the dangerous habit has been linked to hundreds of accidents every year.

But falling asleep when you have 1,300 sheep under your watch brings a whole new definition to dangerously tired. 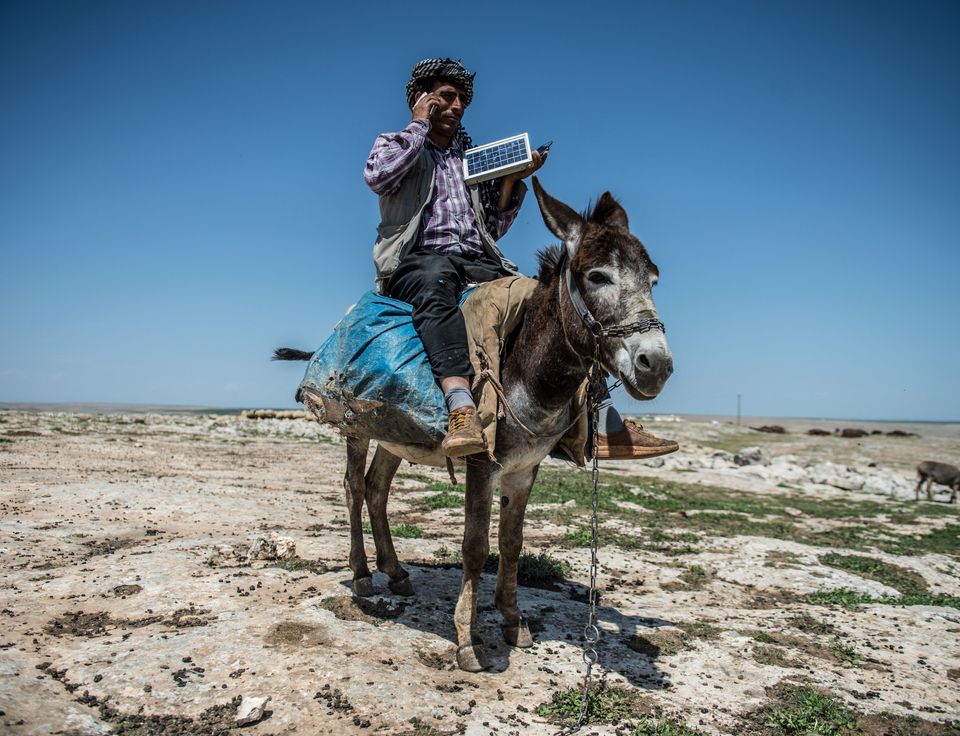