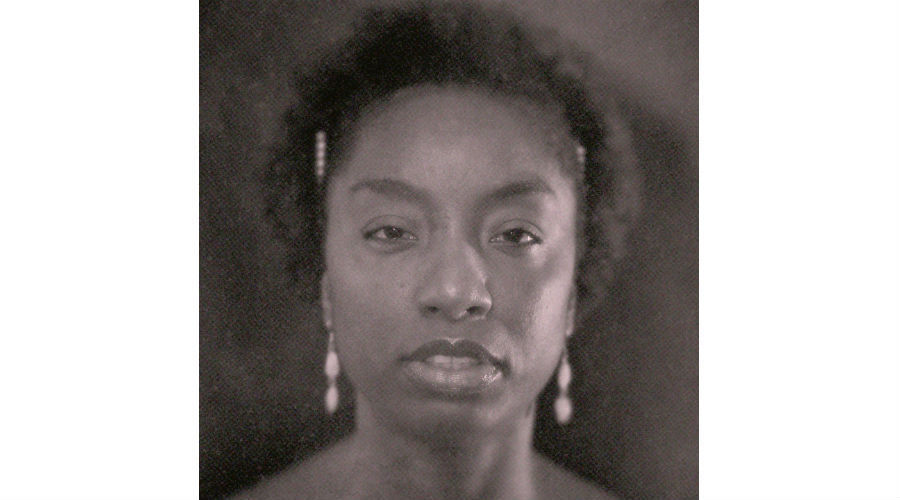 You need to choose: them or me. That’s the ultimatum my abuser gave me. You can either have your friends and your family, or you can have me. I was young and in love and I chose him. And said goodbye to the next two years of my life.

I was 21 when we met, and living with my mother and my two brothers. I had tons of friends, a decent job and I took classes at night. Soon after I started dating him, my family told me they disapproved. They saw something in him that I couldn’t see. But I had this Bonnie-and-Clyde type of attitude. You guys just don’t like him because I love him, I thought. Get over it.

The first time he slapped me, I said: This is not going to be me. My mother had been a victim of domestic abuse, and I grew up in Trinidad watching her being beaten by my dad. This is not my future, I swore.

He came back with apologies and purple roses — my favorite color. I accepted the apology. I thought it meant he wasn’t going to do it again. I was wrong. Over the next month, he became more violent, punching and slapping me in private. I didn’t tell anyone about the abuse. I didn’t want them to know they were right.

One day, he got in an altercation with my brother and the cops were called. This is the moment he asked me to choose between my family or him. I felt like he loved me and he was the only person who was on my side. Everyone else was against us. So I picked him. I moved out of my family’s home and became temporarily homeless.

We lived in a motel for a week, and when the money ran out, we lived in his car. He warned me not to call my family. He said if I reached out, they would come get me and we would be separated. He said if I contacted them, it would be the end of our relationship. On top of that, I was ashamed to call my family. I felt I would be judged. Everyone warned me [about him] and I didn’t listen.

For about a month, I was homeless. He would take me to different apartments to wash up so I could go to work. I was masking all of this like it was normal. Finally I was able to save up enough money to rent a studio apartment. He would stay most days and nights there.

“I realized I could have died in that apartment and no one would have known.”

Once we had our own space, the abuse accelerated. Punching, kicking, strangling. Often for hours. He would say: You know how much I love you, right? Your family doesn’t love you like I love you. Where are they right now? They aren’t looking after you like I am. In my mind, I thought I could handle the abuse, I’d be fine. Mentally, you become so messed up that you start to think you are part of the problem.

We stayed together for two years, and I fell out of contact with everyone who was important to me. I wasn’t on speaking terms with my family. I lost touch with my friends. I dropped out of school because it caused too many problems for me to be around other people. He used to pick me up from class. If I was standing near a man — even a security guard — when he arrived, there would be trouble. It was easier not to go.

Work was the only time I was allowed to be out of his sight, but even then, he would constantly call me or show up randomly. If he called and I didn’t answer the phone, he would go crazy. He was jealous of my co-workers. He’d question the length of my dresses when I got dressed for work. Why I was wearing a particular pair of underwear that day. The accusations were never-ending.

One night he beat me so bad I thought I might die. He held a knife over my neck and threatened to kill me. He pummeled me for five hours, punching and kicking and strangling me. He would stop and then start again. Then he just fell asleep, because he was tired.

I felt like something had been broken inside, physically and emotionally. As he slept, I crawled out of bed and took a cab to the emergency room. It was the first time I’d ever sought help.

There, alone in the ER, I hit my breaking point. I realized I could have died in that apartment and no one would have known, because I had no contact with my mother or my brothers, or even my best friend. I was completely isolated.

After I was released from the hospital, I went home and had my locks changed. I didn’t hear from him for two weeks. He eventually called me asking to see me. I said no, that we were done for good. He didn't like that.

One night, he tried to break into my apartment. He was banging and I could feel his body pressing on my door. He was attempting to pry it open with a crowbar. I tried to call the police on my landline, but he had preemptively cut my telephone line in the basement. I believe he had every intention to kill me. Luckily, I had a prepaid phone stowed away. My hands shook as I unwrapped it to call 911. Once he heard me talking to dispatch, he took off. When the cops arrived, I was too scared to open the door.

After that, the stalking began. He would leave derogatory notes on my car: Anybody who fucks Lovern knows that I had her first, they are getting leftovers. I filed a restraining order.

Once he was out of my life, I was ready to restart it. The first person I told about the abuse was my best friend. She was dumbfounded, and she encouraged me to tell my mom. That was a difficult call.

Two years had passed. I was so far removed. I thought I was going to be shamed and judged. She had been worried about me for so long. It was hard to open up about what I had experienced. But together, we started the work of rebuilding our relationship. Over time, my extended family found out what happened. They never asked me about it — they just understood. I was welcomed back without question at Thanksgivings and family get-togethers. I was no longer alone.

Re-entering public life took some getting used to, after such extreme isolation. For a long time, I didn’t trust myself to look guys in the eye, especially men who were talking to me. I would hear his voice. No one is going to love you how I love you, he’d say. No one is going to want you like I want you.

But my own voice got louder the longer I was away from him, and in time I started to be myself again. The smiley-faced social butterfly I once was started to re-emerge. It was OK to make eye contact with strangers, to have dinner with friends, to dress the way I saw fit, to not have to be on the clock constantly.

Looking back, I wish I had sought help — if not from family and friends, then from someone else. I now know that no matter how it feels, you are never alone. You can break free if you trust yourself.