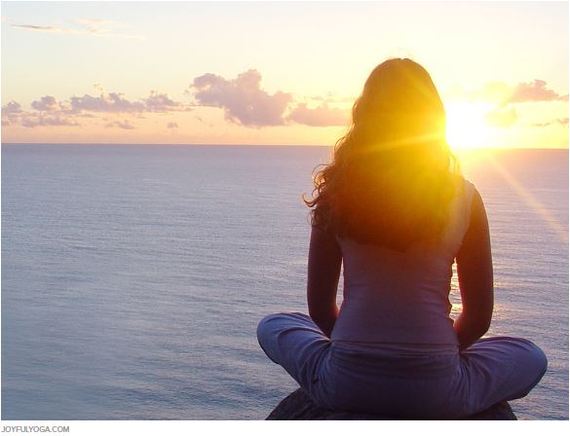 When one hears the word "Buddhism", one of the first things that pop up into people's heads is the idea of meditation. While Buddhism is much more than meditation and meditation isn't unique to Buddhism, meditation is something that holds very deep importance in Buddhist teachings. The Buddha himself attained enlightenment via meditation and passages that advise on meditation practice can be found pretty easily in the Buddhist scriptures. Many Buddhist temples will also often times offer free meditation classes to people of all beliefs.

So what are some of the reasons as to why Buddhists meditate?

First off, let's cover the most well-known reason as to why Buddhists meditate; enlightenment.

Buddhism was founded not by a divinely chosen prophet or some kind of celestial deity, but by a human being who had realized the truth through his own efforts and mental training. Shortly after Prince Siddhartha, the would-be Buddha, left the palace in search of spiritual liberation, he came across and studied under two of the most esteemed meditation teachers of the time; Alara Kalama and Uddaka Ramaputta. After eventually equaling his masters, the prince set off on his own to learn more.

Prince Siddhartha later met a group of five ascetics who practiced self-mortification. After trying this method, the prince once again decided to set off on his own after finding that the weakness of his body from practicing self-mortification made it hard to cultivate his mind. After a total of six years of practice and searching, Prince Siddhartha attained full enlightenment as the Buddha at the age of 35 while meditating under a fig tree in a practice he called "the Middle Way". 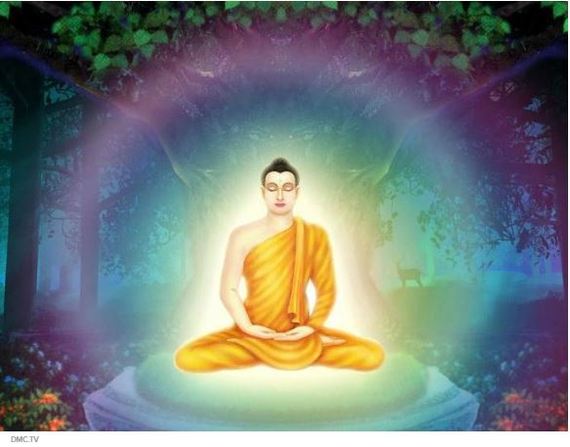 For Buddhists who aren't quite as interested in complete spiritual liberation as others are, there are still other reasons to meditate. Aside from the scientific benefits of meditation, meditation is seen in Buddhism as one of the main ways to eliminate the three mental defilements of greed, hatred and delusion; which in Buddhism, are the root cause of all suffering. The defilements inflict suffering on us by clouding our minds and making us suffer through novelties such as anger, envy, the displeasure of not getting what we want, the displeasure of getting what we don't want, etc. Not only do the defilements plague the mind with mental anguish, they are the root cause of why we perform bad deeds, which in Buddhism, creates negative effects for us in the future in accordance to the Buddhist Law of Karma.

One of the ways to battle the defilements and the negative effects they have on us is to purify the mind through meditation. Not only does meditation improve our lives by training our minds to avoid unnecessary mental suffering, it keeps our minds and therefore our actions good and wholesome for the betterment of future lives. 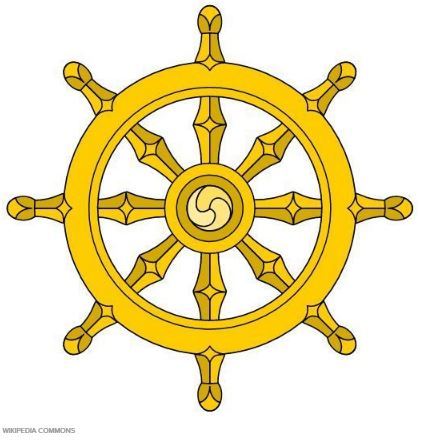 Meditation also plays a crucial role in the Noble Eightfold Path, which the Buddha described as the path to the end of suffering. In the Buddha's first sermon, the Dhammacakkappavattana Sutta, the Buddha states, "And what is the Middle Way to which I have fully awaken?...It is the Noble Eightfold Path, that is to say: samma ditthi (right view), samma sankappa (right thought), samma vaca (right speech), samma kammanta (right action), samma ajiva (right livelihood), samma vayama (right effort), samma sati (right mindfulness), samma samadhi (right meditation)."

Samma Samadhi or right meditation (also translated as right concentration or right focus) is one of the components of the Noble Eightfold path, but to fully understand its significance requires an analysis of the path in its entirety. The Noble Eightfold path in Buddhism is not made up of eight separate points, it is made up of a path that consists of eight connected and interdependent components.

In the Maha-cattarisaka Sutta the Buddha calls right view the "forerunner" of the Noble Eightfold path. For simplicity's sake, we can summarize right view as knowing right from wrong, and understanding the Four Noble Truths: what is suffering, the origin of suffering, etc. What makes right view the forerunner is that having right view triggers the other seven components into realization.

The benefits of meditation for Buddhists extend beyond the improvement of oneself. Another concept that is iconic in Buddhism is the concept of karma(In Pali: kamma). 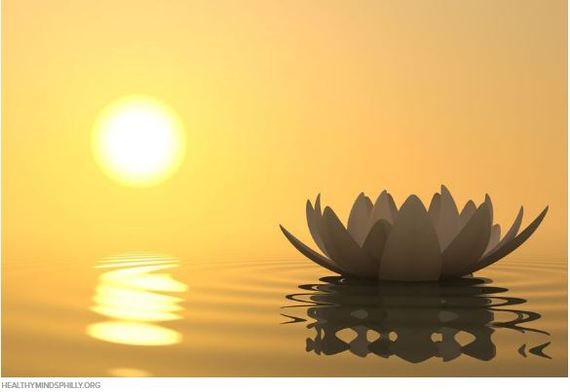 Buddhism's famous Law of Karma teaches that different actions have different effects. It's a huge reason as to why Buddhists are stereotypically pacifists, since even something like killing an ant can yield some kind of negative effect for the person in the future.

But the Buddhist Law of Karma doesn't just apply to killing ants and telling lies. There is such a thing as good karma also. In Buddhism, when one does a good deed they accumulate puñña (pronounced poon-ya) or merit in English. In simple terms, merit is a form of spiritual energy that leads to many benefits for those who have it. Merit not only cleanses and purifies the mind; it leads to heaven, good fortune, better rebirth, happiness and better opportunity in this life and the next.

Meritorious deeds in Buddhism cover everything you would expect it to, from making donations, to volunteering, to cheering somebody up. While there are considered to be more, the three main ways of collecting merit in Buddhism are through Dana (giving), Sila (morality) and Bhavana (meditation). While meditation may not seem as benevolent or altruistic as other meritorious deeds, the simple act of meditating is indeed one way of attaining merit.

In fact, the Buddha describes the act of "developing a mind of good-will" as creating an abundance of merit that surpasses any other form of merit making. Meaning meditation is not only a fairly easy and simple way to collect merit, it is potentially the best.

While achieving true happiness extends beyond pursuing merit, the Buddha still describes merit as something any and all wise people should accumulate. Merit benefits all who have it, and serves as the key to improving one's happiness and good fortune in this life and the next. For those seeking enlightenment merit makes the path easier, for those who just want to improve their lives merit makes life better. Accumulating merit is probably the most spiritually tangible reason as to why Buddhists meditate. 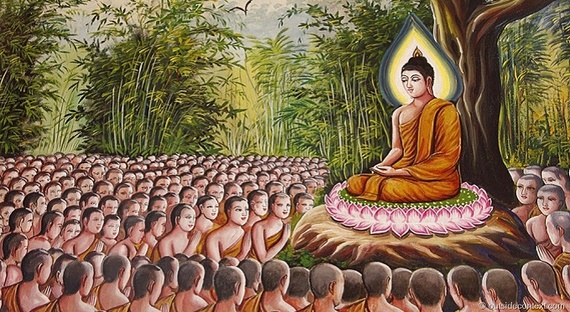 Regardless of the reasons one uses to meditate, the benefits of meditation to Buddhists (as well as non-Buddhists) are pretty substantial. But to fully understand meditation, and why millions of people practice it, requires more than just what you can learn in online articles or in books. Meditation is much like playing a sport or an instrument; it is a practice that requires doing, and cannot be fully understood by reading or explanation alone.

Much like reading a book on how to play basketball, it's difficult to really understand Buddhism unless one actively practices it and experiences it for themselves. Contrary to popular belief, Buddhism is a religion that focuses very much on action, even if one of those actions is just sitting still.

There's a popular saying floating around online that really captures this principle of Buddhism, and why explanation alone can never allow one to fully understand why Buddhists meditate. While the saying itself is obviously not really a verbatim quote from the Buddha, it does a very good job of summing up this point quite poetically. In fact, the saying is based on a combination of two very real lines from the Buddha, verses 165 and 276 from the Dhammapada to be exact. The saying goes a little something like this:

"No one saves us but ourselves. No one can and no one may. We ourselves must walk the path; the Buddhas only point the way."