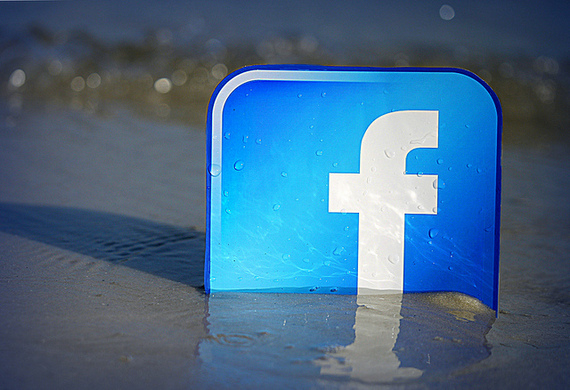 I recently spotted a beautiful blonde woman sitting on a beach in Puerto Vallarta, her brows furrowed with concentration. Rather than reading the Stephen King novel that lay neglected by her side, she was gazing at her iPhone, contemplating the condemnation of a Facebook post she had made featuring a recent vacation photo.

"If it gets less than 25 likes, I have to delete it," she explained to a friend, before wiping it from her Facebook profile. "Anything less would make me look pathetic."

How could this attractive young woman be getting a low number of likes? Why do some of our friends get more likes than others?

Some of us run small-scale tests and develop theories as to what can garner the most interaction. Others convince themselves to rise above it and attempt to ignore the addictive validation people bestow onto the content they share. A sizable crowd chooses to opt out of Facebook all together.

But rather than fret or pretend we do not care about likes, let us embark on a more thoughtful investigation using information from the actual source of all this fretting: Facebook. 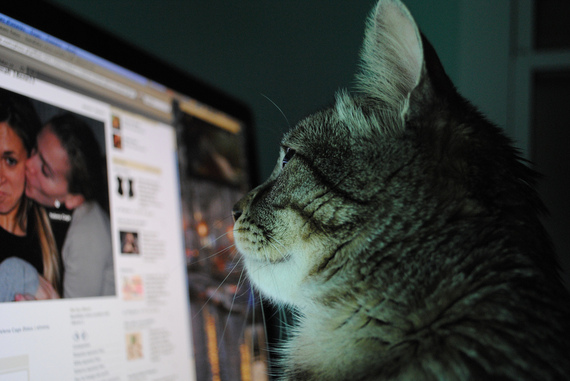 Image by JohnnyMrNinja, CC BY 2.0, via Wikimedia Commons

Those with more friends on Facebook do not simply get more likes. One's exposure on Facebook is contingent on the algorithm Facebook uses to determine what makes it to various users' News Feeds. This algorithm is known outside of Facebook as EdgeRank.

In 2013, Facebook reported that an average of 1,500 potential stories from friends and pages await the average Facebook visitor every time he or she visits the News Feed. That number can only be higher now. Facebook's algorithm exists to filter the results we see, and while this formula crunches hundreds of factors, top considerations include:

But popularity is not the only factor that gives one a leg up on Facebook. The News Feed team is also keen to ensure that only high quality articles get special treatment.

This means that if your posts are seen by Facebook to be purely personal (not timely and relevant, not likely to be recommended, etc.) or low quality (your friends hide it, unfollow you, report your posts, etc.), you will have a very difficult time getting people to like your posts, whether you have a lot of friends or not.

What we can learn from Facebook's own information about its algorithm, then, is that it helps to do the following things. 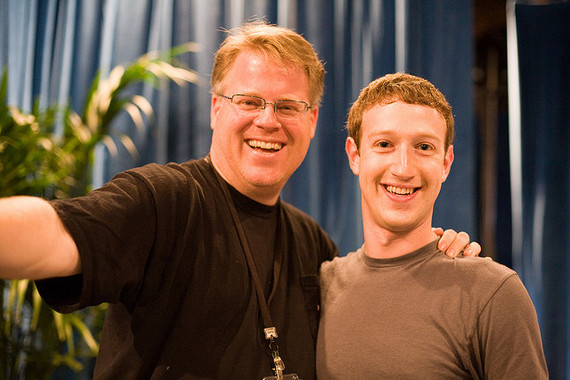 Actively use the platform and interact with people on it.

People are more likely to care about your content if they think you care about them. My mother in law, for example, has a practice of liking nearly every post her friends put up, as the simple action shows she cares about and acknowledges the things they do, and keeps her name at the periphery of their consciousness.

My cousins utilize a more involved tactic, working their friends into their Facebook posts by tagging their names in flattering group photos that make everyone look very happy and successful, which makes them look like the sorts of people that care about others. Wouldn't you be more likely to like or comment on a post from someone you think would care about your life, thoughts, and opinions?

Regular posting is something Facebook recommends to those maintaining Facebook pages, but the tip is applicable to people on Facebook, too. People are more likely to develop interest with you if they consistently think about you and see updates from you on Facebook. What's more, Facebook is more likely to put your posts on people's News Feeds if its algorithm has enough data about your content to be able to trust it and vouch for its quality.

Post things related to subjects that excite people and feel relevant to them.

Focus on content oriented around the present zeitgeist. If it is election day, for example, you are more likely to see interaction with a Facebook post about that than one about your pet turtle, Xavier. If it is a Saturday, people are more likely to engage with a post showing a creative way in which you are relaxing (e.g. some crazy drink dispensation rig you put next to a hammock) than they are to comment on a complaint about how hard you are working.

This usually amounts to interesting posts shared in high quality, compelling formats. Returning to our election example, you might post a clear, in-focus picture of your daughter in front of a polling station showing her holding an "I voted" sticker by her smiling face, along with a caption explaining that you took her with you to vote to get her engaged in the political process. The picture makes your written post interesting, and its high quality draws attention and differentiates the image from lower quality competitors sitting in the typical News Feed. 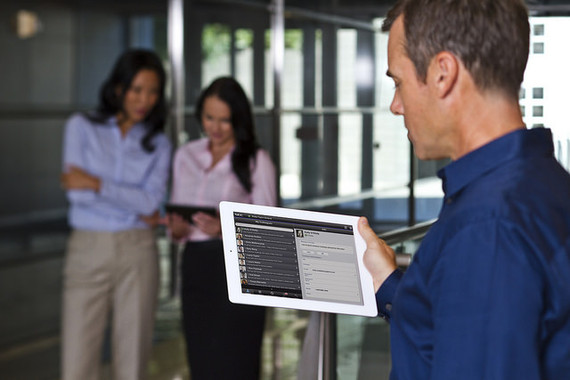 Image by NEC Corporation of America, CC BY 2.0

Creating successful content on Facebook takes time. One must cultivate one's network, hone one's photography skills, and become better at looking at oneself from an unbiased, third party's perspective. But is it not better to attack this subject with reason rather than anxiety?

I wish you the best of luck in your quest for online popularity. And if you think I missed something important, please tell me in the comments or tweet your thoughts to @SimoneHCollins.