We spend so much time asleep, there must be an important reason for it -- or so the thinking goes. Sleep lies somewhere between bodily function and behavior -- we need it, we can't function without it, and yet we have some control over the circumstances in which it happens.

The curiosity surrounding sleep has inspired years of neurological study, led by researchers hoping to find the elusive "as-yet unidentified physiological or neural function that can't be accomplished when animals are awake," as UCLA sleep researcher Jerome Siegel called it in LiveScience in 2009.

More recently, University of Rochester Medical Center researchers discovered that a particular waste-flushing system in the brain is nearly 10 times more active when we're asleep than while we're awake, suggesting our brains need to "take out the trash" overnight.

This cleansing process may actually help explain sleep's revitalizing powers, according to the researchers. "The restorative nature of sleep appears to be the result of the active clearance of the by-products of neural activity that accumulate during wakefulness," Maiken Nedergaard, M.D., D.M.Sc., the co-director of the university's Center for Translational Neuromedicine, said in a statement.

More than ever, society is accepting sleep as the pillar of all-around well-being science shows it to be. We may not totally understand it -- yet -- but there are some promising theories as to why we really to need sleep. Here are a few of the most predominant.

Minimize risk and maximize efficiency
"All species have times when they need to be active and ones where they don't, and so you can see species optimizing their periods of inactivity in response to their environment," Siegel told LiveScience. He surveyed the sleep times of a number of animals and found a particularly telling example: the big brown bat. This bat sleeps for 20 hours a day, only waking for a few hours at dusk, when the moths and mosquitos it feeds on are most active. "If it spent more time awake, it would spend more energy but not be as successful at hunting, and if it came out in the day it would be exposed to predatory birds that can see much better than it can," Siegel said.

Outsmart would-be predators
Even if animals aren't out and about when their predators are, they could still fall victim to nighttime grazers. One of the earliest theories about why we sleep is called inactivity, adaptive or evolutionary theory, according to the division of sleep medicine at Harvard Medical School. This idea posits that sleep keeps animals quiet and still during the night, thereby helping them avoiding being gobbled up. Critics of this theory argue that it hardly seems safe to be unconscious in the face of an emergency, however.

Conserve energy
When food is scarce, animals -- and people -- have to conserve energy. Because calorie expenditure drops while asleep, some suppose sleep is a conservation tactic, according to Harvard Medical School.

Synaptic homeostasis theory is similar, albeit slightly more complex. In this line of thinking, sleep slows down the brain to conserve energy, according to Scientific American. While asleep, the synapses weaken to "restore brain circuitry to baseline level of strength." 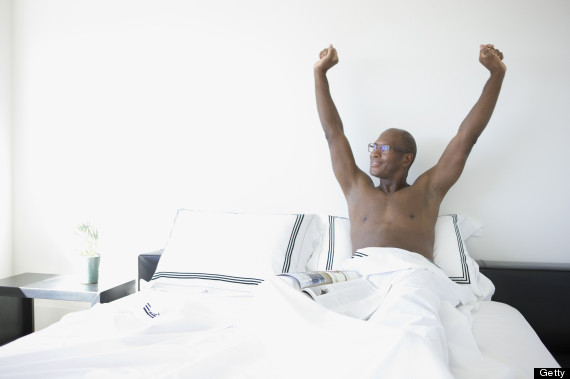 The repair and restoration theory of sleep posits that we need to rest at night to allow our body time to recuperate from the damages of the day. There's substantive supporting evidence, according to Harvard Medical School, in the facts that "many of the major restorative functions in the body like muscle growth, tissue repair, protein synthesis, and growth hormone release occur mostly, or in some cases only, during sleep."

In line with this theory is recent research that found sleep essentially doubles production of special repair cells in the brain that would help should your gray matter be injured. The more the mice subjects of the study slept, the more these repair cells multiplied, The Guardian reported.

Generally, deep sleep is considered to be the most rejuvenating, Scientific American reported. But critics contend that if the repair and restoration theory was the only reason we need to sleep, the most active people would need the most slumber, the Guardian points out, which isn't the case. 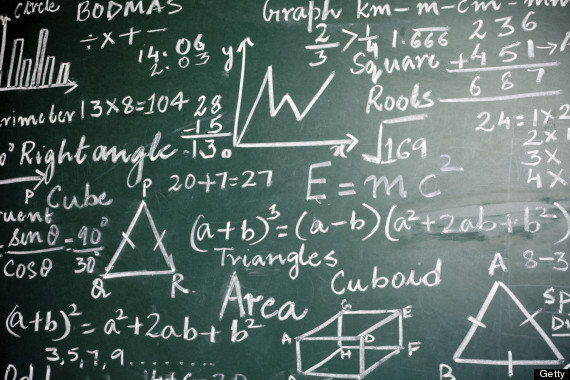 There's still much to be done in understanding the nuanced ways in which the brain changes during sleep, but research is slowly but surely making clear the importance of shut-eye when it comes to childhood development, memory and learning -- or what's known as brain plasticity.

A slew of studies have tested this theory by asking participants to complete a memorization task, like learning a musical melody or a list of vocabulary words, and then take a nap or stay awake. The snooze generally improved performance, especially where dreaming was involved, Harvard Health blog editor Harvey B. Simon, M.D., wrote in 2012. The general decline of memory -- and quality of sleep -- as we age, may also be a testament to this theory, NPR reported.

Or maybe it's all of the above!
"Assuming that there is only a single purpose for sleep... ignores the fact that sleep patterns vary wildly across different species, and even between members of the same species," writes the Guardian. The real point of your daily slumber may be any combination of any of the reasons above -- and more. For now, we know we need it, so we'll keep snoozing until the researchers catch up.