My husband and I are approaching the time of life when the statistics say people our age start to see doctors more often. My question is: Why? Why do we -- why does anyone -- rush to see a doctor for every little ache, pain and sniffle?

Here's why: because we can. We treat health insurance as a medical care plan instead of treating it as insurance against catastrophic illness. We think that because health insurance will "cover" something -- and that we pay hefty premiums for that coverage -- we therefore have the right to see a doctor for whatever ails us. We take a "better safe than sorry" attitude toward every small body creak and rush to the doctor "just to be sure." This attitude is actually dangerous: Medical errors were ranked as the #3 cause of death (killing 250,000 Americans a year), according to researchers at Johns Hopkins.

But far more likely than killing us by mistake is that many a doctor's visit is just unnecessary -- and becomes unnecessarily expensive: When a patient comes in complaining of symptoms, doctors feel an obligation to "fix" them. After all, if the patient was bothered enough to come in, there must be something wrong, right? And what generally follows is a series of multiple (expensive) medical tests to, if not determine the underlying cause of the problem, at least rule out the serious conditions it could be but likely isn't.

I am as guilty of this as the next person. I ran to the doctor's last week to have the wax removed from my ears. For real. I had forgotten to use my Debox faithfully and woke up one day with everything sounding muffled. I couldn't stand not hearing clearly, so I dropped by one of those in-network urgent care places. It was $250 for the office visit (where the doctor spent 30 seconds with me, just long enough to look in my ears and confirm that they indeed were blocked by wax). The bill included another $85 for the wax-removal "procedure" -- that's when the nurse squirted warm water into my ears to wash the wax out. And there may have been an additional charge for the "facility" where this "procedure" was performed. Who knows? I paid a copay and the rest of the bill went to my insurance company, which negotiates yet an entirely different amount that I know nothing about.

I also recently saw a dermatologist for what turned out to be an age spot, you know the kind that pops up and goes away in a few days if you leave them alone. But when I posted a picture of it on Facebook, enough "friends" encouraged me to have it checked out, so I did. The doctor zapped it with a freezing spray that burned for a few minutes and the age spot scabbed up until the scab fell off. The bill included charges for the visit, the procedure, the facility and a biopsy that I'm not actually sure even occurred since the spot was frozen off. Again, I paid just a co-pay.

My son twisted his foot playing soccer in January. Not one to bear his pain silently, we visited the urgent care, where a set of X-rays were taken on the spot. The X-rays were "inconclusive" said the urgent care doctor, who then sent us to an orthopedic specialist in the same medical conglomerate for a decisive opinion. Two hours later, the first thing the specialist did was take a second set of X-rays. While the two practices are linked and part of the same medical conglomerate, they don't share electronic records. So my son had two sets of X-rays about two hours apart for the same problem. And yes, I paid a co-pay.

The specialist found what she said were two breaks and put my son in a knee-high cast for six weeks. When the cast came off, she recommended physical therapy. Not being as smart as these doctors and having earned my medical degree from WebMD, I can only say that most broken bones are fairly easy to see on an X-ray. I can also only say that unless it's a major break, casting on a kid (they heal faster) for three weeks usually does the trick. I stopped adding up the bills connected to the maybe-slightly-broken foot at $5,000. I paid a co-pay.

My son, however, didn't get off that easy. He's an athlete and used to running and exercising every day. About four weeks into his sudden forced inactivity, he stood up from a kitchen chair and fainted. He came to almost immediately but just to be on the safe side, I called my insurance company's free call-the-nurse-for-advice hot line. Her advice was decisive: "Please hang up and dial 911."

Terrified, I obeyed. The paramedics came and, concerned that my fully conscious son whose blood pressure was low needed to be seen by a doctor, took him by ambulance to the nearest super busy emergency room on a Saturday night.

Five hours later, we got to drive him home, with the advice that it "wouldn't hurt" to take our son to a cardiologist, maybe a neurologist, and possibly have his thyroid checked. "But he's OK?" I asked the ER doctor who examined my son on a gurney in the hallway. "Yeah, I think so," he answered, walking away toward his next patient.

So far I've paid a $200 bill for the ambulance because when I called 911 they didn't assign us to an in-network service. When you call 911, the call is about life or death, not "which insurance do you have?"

My son and I actually got off easy compared to my husband. He had prostate surgery a few months ago that, because of pre-existing conditions, required he spend the night in the hospital. He was discharged with a fistful of new prescriptions for conditions that up until his hospital stay were asymptomatic. No one considered whether the hospital stay was, in fact, one of the reasons his blood pressure and glucose ran high.

Some of the new drugs made him dizzy so now he also has a pill for the dizziness. One doctor suggested a medication to help him sleep. Another thought he was unduly anxious about his health and thought maybe he should take an anti-anxiety pill. My husband, meanwhile, looks at the shelf full of pill bottles he now takes and wonders why he feels so weak and tired all the time. He's afraid to ask his doctor for fear of more prescriptions coming his way.

Without question, he needs some of these medications to stay healthy. But medications have a way of snowballing.

And that's what you get for rushing to the doctor for every little thing.

A fellow soccer mom, who is also a professional ballerina, once told me that she uses nothing but ice to relieve the pain from sprains and strains. "Ice is nature's anesthetic, you know," she said. And there isn't even a co-pay for ice.

Why Do We Run To Doctors For Everything? Because We Can.
6 Better Questions to Ask Your Doctor 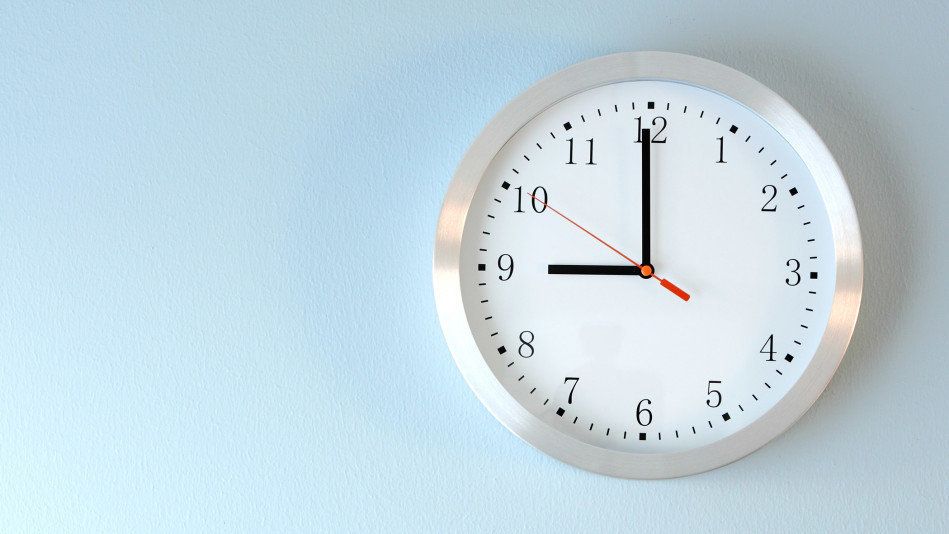