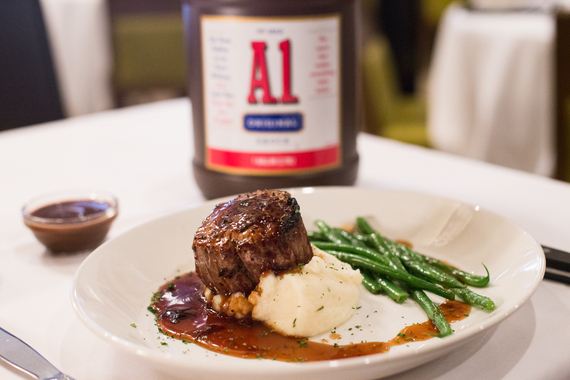 Although it used to be a staple of any steakhouse table, these days steak sauce is like a condiment hybrid between a T-Rex and the type of bull that hangs out in China shops. It's nearly extinct, but when it does make an appearance, it destroys everything in its path.

At first I thought this might be my post-millennial food-writer myopia, but after some research it's clear that the steak sauce category itself is in serious danger. A.1., the definitive brand, actually took the label "steak sauce" off of its products in 2014 with hopes of reaching a broader target of meats. So how did we get here? I spoke to several experts to find out just exactly how this happened, then ruined a perfectly good 6oz filet mignon. I don't suggest you try it at home.

More: The Best Steakhouse in Every State (and DC!) 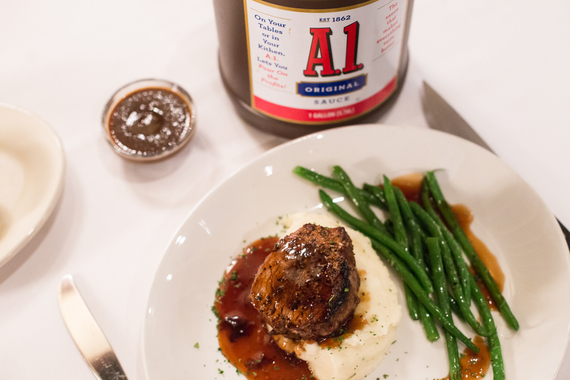 Meat quality has improved dramatically, says meat guy
Naturally the folks from Certified Angus Beef have an interest in claiming that today's beef is of higher quality than yesteryear, but that doesn't mean it isn't true. When chatting with corporate chef Michael Ollier, he stressed that what was on the table at steakhouses in the '70s doesn't hold a romantic votive candle to what's being served today.

"More ranchers are raising higher-quality beef, which we can tell because Certified Angus Beef has a much higher acceptance rate of cattle today."

When CAB launched in 1978, it was the first branded beef company in the world, but it's now joined by over 100 others who all set distinct quality benchmarks on their products that simply didn't exist for older generations of cattle. He thinks that the more heavily marbled meat has shifted diners' tastes.

"Before, you were masking something that was inferior, but as people gain a palate for higher-quality beef, they're more hands off and letting the flavors of the beef sing," says Michael. "Or, they're finding more adventurous ways to balance a fatty cut like a ribeye," he says, citing the popularity of sauces like chimichurri. 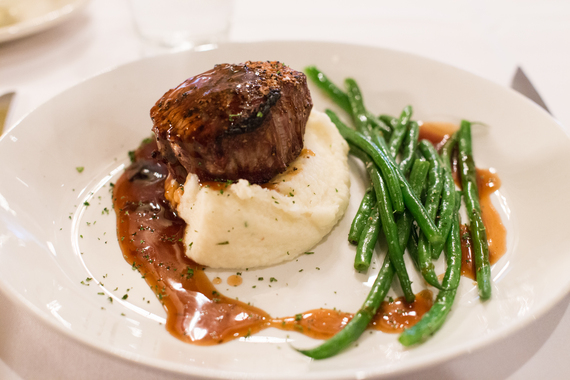 Chefs look down on it, and diners look up to chefs
John Tesar, the celebrated chef behind modern Dallas steakhouse Knife, doesn't pull any punches when it comes to his distaste for steak sauce. "For an aged steak, it's almost sacrilegious to put sauce on it because you're missing out on the whole process," says John.

Like Michael, he equated steak sauce with poorer-quality cuts, but added that the crutch was indicative of early philosophies of American cooking. "I worked in French restaurants when I was younger where sauces are the complement," says Tesar. "American sauces are made to add things to a dish or to cover up meat that isn't as good. Steak sauce became a cover-up and not a complement."

The move away from steak sauce also lines up with the trend of chefs as "compositionists" rather than just cooks. There's an increased respect for the plated dish in general, which has also changed the value perception -- diners understand that they're not just paying for the protein, but the preparation. Branding like CAB also plays into this equation, in that it feels more appropriate to douse a generic piece of meat in sauce, but less appropriate when the beef has a name.

To find out the rest of the reasons why steak sauce is on its way out, get the full story at Thrillist.com!

How to Cook the Perfect Steak at Home

Chefs Tell Us 2015 Food Trends That Need to Be Retired