As the protests continue in Egypt after President Hosni Mubarak's refusal to step down, the international media is increasingly focused on the Egyptian unrest. Why is the story gaining traction? There are a number of factors that make Egypt's unrest important, in both that country, the Middle East, and the world. Below, see the top reasons why Egypt should matter to you. You can also check here for the latest updates. 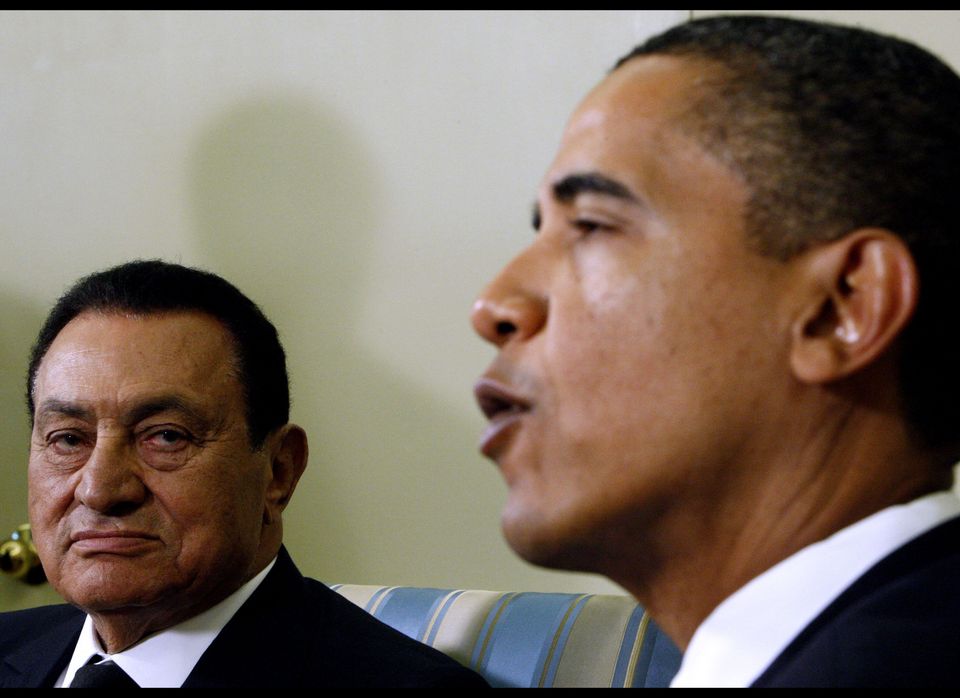 1 / 6
Strong U.S. Ally
Egypt has been a key ally for the U.S. in the region since the 1970's, and is currently the second highest recipient of U.S. foreign aid (after Israel). The <a href="https://www.huffpost.com/entry/omar-suleiman-egypt-vice-_n_815805" target="_hplink">Obama administration</a> -- from Joe Biden, who refused to call Mubarak a dictator, to Obama himself, who emphasized Egypt's role as an ally -- has been loathe to fully distance itself from Mubarak, and finds itself in a difficult position,<a href="http://www.theatlantic.com/international/archive/2011/01/after-tunisia-obamas-impossible-dilemma-in-egypt/70123/" target="_hplink"> reports the <em>Atlantic</em></a>.
AP