It's a Friday afternoon and Alexus is holding a status meeting with her team. After the project manager gives a complete update, Alexus breaks the news that the project deadline has just been moved up by three weeks. After months of working on the project, she knows this news won't be taken lightly.

The project manager's eyes grow wide before she replies that she's confident that with a few adjustments to the timeline, the deadline will be met. Most of the other team members express their stress and concern but pretty quickly say that they can figure it out. The technical lead sits in the back silently staring dead ahead. Alexus leaves the meeting feeling like things went a lot better than she expected. 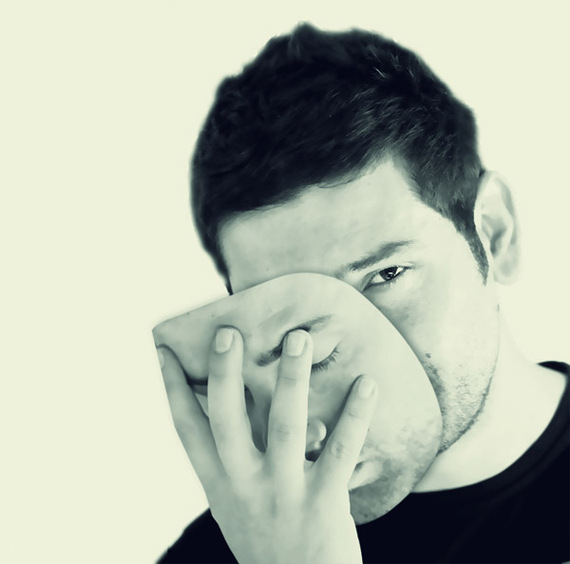 What she doesn't know is that the project manager left the meeting fuming and replied to an email from a recruiter she was otherwise going to ignore. A few other team members went to the 40th floor for coffee and one was near tears from exhaustion and anxiety about the new deadline. And remember the tech lead sitting silently in the back? She was actually communicating a lot with her silence.

As a manager, how is Alexus supposed to navigate team members who aren't telling her what they really think? She asked for feedback and left time to discuss concerns, but no one seemed to express any. So what could she have done differently? Use her EQ.

Having a high EQ isn't for promoting warm and fuzzy feelings in the workplace. It is directly related to the bottom line. Pepsi found that executives with high EQs generated 10% more productivity, had 87% less turnover, brought $3.75M more value to the company, and increased ROI by 1000%. L'Oreal found that salespeople with a high EQ sold $2.5M more than others. And when Sheraton decided to incorporate an EQ initiative, their market share grew by 24%.

You are probably wondering if your EQ is high or low. While this is by no means exhaustive, here are some qualities associated with high and low EQs:

If you have a high EQ:

If you have a low EQ:

Having a high EQ is very nuanced. But the good news is that you can improve your EQ over time because it boils down to knowing how to listen.

To help improve your EQ, you must practice active listening, a crucial skill for managers and leaders. But what is it?

What is Active Listening?

There are five parts of communication--what's said, what's not said, words, tone of voice, and body language. Active listening is the process of fully attending to all parts of someone's communication. 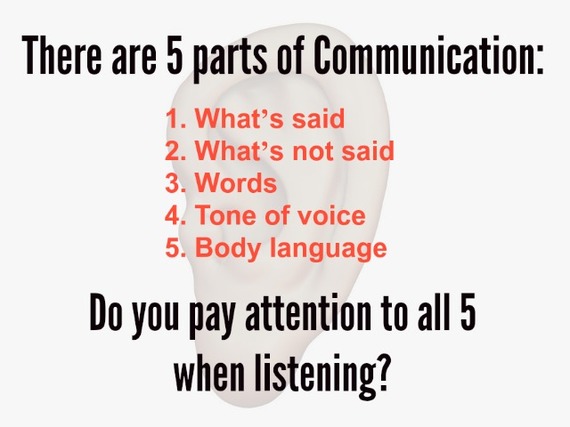 The truth is, there are many leaders and managers out there who aren't the greatest at listening. That is understandable because while it seems rudimentary, listening is actually difficult. As a culture, we aren't really taught to listen. Instead, we are applauded for having all of the answers.

On a more technical level, our attention span is a whopping 17 seconds, and our brain works 100 times faster than we speak. Also, feelings, assumptions and anxieties tend to dominate a lot of our attention while communicating, and that makes it difficult to concentrate on what others are saying.

The fact is that active listening takes practice. But where do you begin? You can start by understanding that listening comes in three levels. Many people are stuck on the first level, but in order to master the art of listening, leaders must be fluent in all three forms of listening.

Here are the three forms of listening:

If we look at the scenario above, we can see that the manager at hand was not moving past the first level of listening. To start, she didn't register that her project manager's wide eyes were communicating the feeling of being overwhelmed and fed-up. She also didn't realize that when her tech lead was staring dead ahead and remaining silent, she was expressing irritation and the feeling that her voice always goes unheard. We can guess that the rest of the team members quickly agreeing to the new deadline were probably energetically expressing their anxieties. Yet our manager left the meeting feeling pretty good about things.

With active listening skills and a high EQ, this manager would have been able to read her team and address their concerns. She would have been able to problem-solve and offer help to increase the trust of her team. The overall communication in the meeting would have been greatly improved, and a new solution could have come out of a more productive discussion. She also may have prevented her project manager from starting to look for a job elsewhere.

Understanding one another is vital; the inability to do so is often the root cause of conflict, lack of engagement, and loss of talent. Yet truly communicating takes emotional intelligence and refined listening skills.

Go ahead and rate yourself! On a scale of one (low) to ten (high), what score would you give your EQ? Why is that? I'd love to know. Please leave me a comment below, send me an email, or find me on Twitter. Until then, get listening!