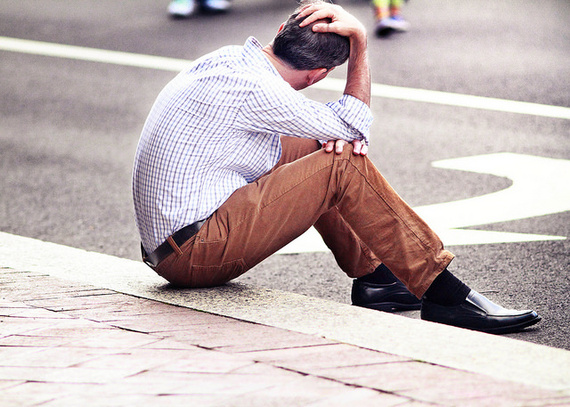 We do hear stories of founders getting fired often. It might be helpful to understand why this is such a recurring issue in entrepreneurs' lives. I categorize the causes in three key buckets:

1) Non-performance: If a founder takes investor money and then fails to deliver on the KPIs quarter after quarter, that would be a legitimate reason for getting fired.

2) Politics and Personality: Often founders accept to bring in a CEO, and then there ensue personality clashes, power struggles, and related politics. I experienced this myself, and have written about it in a piece titled If I Were 22: I Was Fired from My Own Company:

In 1999, I was fired from one of my own companies. I raised the Venture Capital from NEA, and we brought on a middle-aged, supposedly experienced guy as CEO. I was in my twenties. The guy was incompetent and political. He didn't understand the product, and he had no vision. We didn't figure any of these qualities out until he joined, because he was on a charm offensive until then and I had limited experience making this kind of a hire. We thought he could complement my product skills and vision with superior sales skills.

Once he was on board, it started going downhill very quickly, and he set out to fire me. I had massive immigration challenges, and very little negotiating power because I didn't have a green card yet.

Long story short: I was in Buenos Aires when he called a board meeting over the phone, and fired me. The board let him.

I walked around on the streets of Buenos Aires, alone, trying to absorb the blow.

Six months later, they had to fire the idiot.

The angel investors offered to fund me again, and start another company. I did.

3) Disagreement on Strategy: Founders and Boards may not agree on strategy, and that could result in a leadership switch. For example, say, the founder wants to build a consumer-facing business, while the Board sees a safer bet in an enterprise business. If the founder has enough equity and control over voting shares, (s)he may win the argument. If not, strategy disputes are a common reason that founders get fired.

Note: Getting fired only happens if you have outside investors and Board members with the authority to fire you. If you own your business 100%, you typically DON'T get fired.