Fredrik Eklund has made a name for himself in the real estate world, breaking records for selling over $1 billion in property and doing it all in front of the camera for the Bravo's "Million Dollar Listing" series.

"I've always been open about it. I wrote a book about it in Sweden, and it's part of who I am," he told HuffPost Live On Friday. "I never try to hide it. I've always been very neutral to it. I can laugh at myself for doing that."

And though Eklund says his sordid background has been used in attempts to hurt him "on a very personal level" as well as in his career, his personal experience has been different. 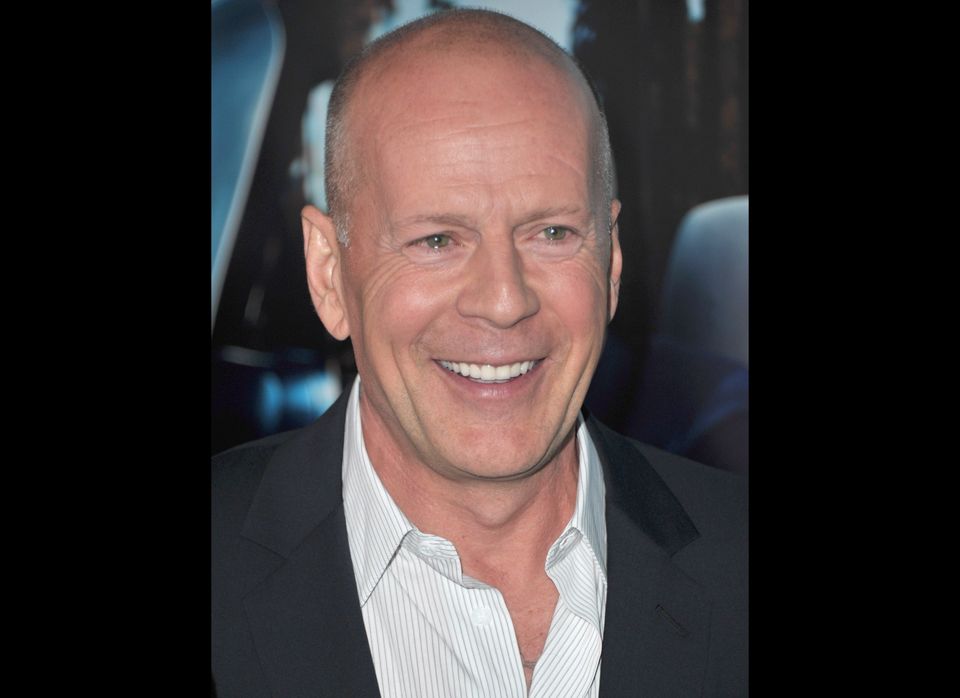 1 / 151
Bruce Willis
Bruce Willis -- we're loving that he (allegedly) came rushing to ex-wife Demi Moore's hospital bedside (or at very least is stepping up and being there for the couple's kids) -- has his Sun Valley <a href="http://www.realtor.com/blogs/2011/11/23/bruce-willis-lists-idaho-home-photos/" target="_hplink">Idaho ski house</a> on the market. We also love his Idaho ski house. The 56-year-old Willis bought the house, listed for $15 million, in 2003 and promptly rebuilt it. Located on Flying Heart Lake, there are multiple ponds, flowing streams and a custom pool with waterfalls on the grounds. We especially like that the outside decks and balconies are all heated; snow, you don't mess with Mr. Die Hard.
Getty