Those stolen minutes -- as delicious as they seem -- aren't worth it. (Trust us.)

What you do: The amount of sleep you get never feels like enough, so you use your snooze button to tack on an extra 10, 20, 30 minutes... whatever you can squeeze in.

What you're doing, according to those who are extremely in-the-know: "Drockling" is the old, official term for dipping in and out of sleep in the early morning, according to Mary A. Carskadon, PhD, a professor of psychiatry and human behavior at Brown University, who was previously the editor of an encyclopedia on sleep and dreaming. She says that this term was coined by sleep scientists in the 1970s but has since fallen out of use (until now, because we're going to start using it: "I was home when you called but I was too busy drockling to pick up the phone").

Why this can feel so good: Your body has several mechanisms to prepare you to wake up and get moving. One of these is turning up your core temperature, which makes you feel more alert and less sleepy. This starts about two hours before the body feels ready to wake up, says Rafael Pelayo, MD, a sleep specialist at the Stanford University Sleep Medicine Center. If you're not getting enough sleep, your alarm clock is going off while your temp is still in the deep-sleep range. The air in your bedroom feels punishingly cold; your bed feels cozier than ever.

Why snoozing can be bad for you now: Like we said, the body needs some time to get you ready to wake up. When you let yourself go back to sleep, your body thinks, "False alarm! I guess I didn't need to do anything, because we're not getting up after all," and settles in. When that buzzer goes off a second time, Pelayo says that your body and brain are taken by surprise, resulting in that groggy, fuzzy-headed feeling called sleep inertia. The more you snooze, the more confused your body and brain get ("So are we going back to sleep or not?!"), so you'll probably feel more out of it even though you actually spent extra time in bed. What's more, this type of sleep inertia can persist for up to two to four hours, research has found.

Why snoozing can be bad for you later: You're throwing off your internal clock by getting up at 7:00 one day and 7:30 the next. And if you're not waking up at the same time every day, your body doesn't know when to start feeling sleepy, either, making you more likely to push your bedtime later and further deprive yourself of rest.

What you should do instead: Pelayo recommends setting your alarm for the time you have to get up and then actually get up when it goes off, every day at the same time. Eventually, this consistency may help you feel naturally sleepy at the end of your day, so you'll feel compelled to go to bed when your body needs to, and then wake up without the need for an alarm.

Own OWN Healthy Mind & Body Health and Wellness Snooze Button 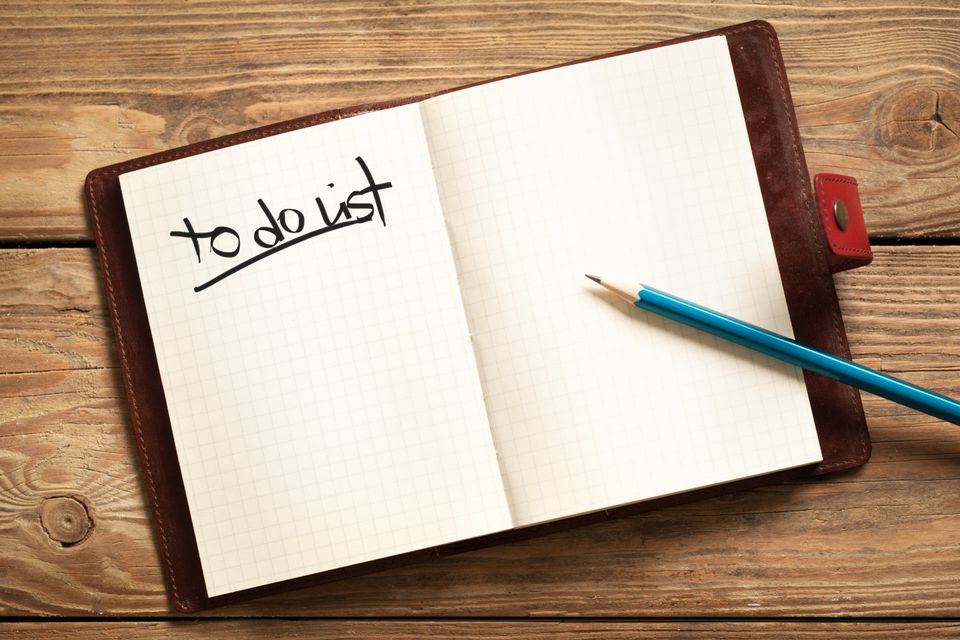 1 / 9
Prioritize
Take 15 minutes to pinpoint your most critical and time-sensitive tasks in the morning. Creating a prioritized to-do list will help you start the day on the right track — and can serve as a road map to keep you focused and productive throughout the day.
Shutterstock