Everyone says to follow your passions and do what you love, but what do you do when your passion starts to destroy you? 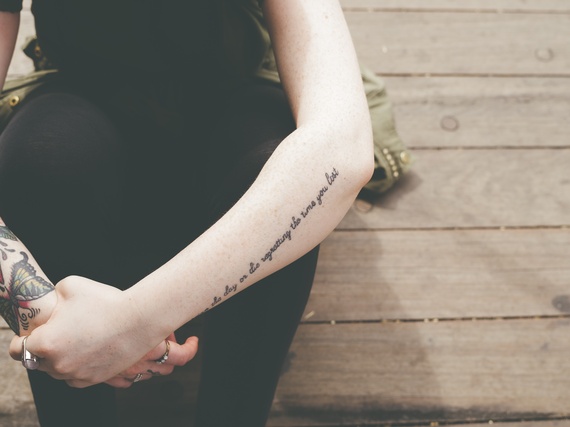 I had been doing my passion for six years before I quit. I was a leader in the activity, and performed at the highest level possible. I gave so much time and energy into it, which you can only really do when you love it. But when I went to college and became a leader there, the backlash by my "friends" became unbearable. They started to avoid me, make harsh remarks at my expense, and question my authority which was given by the instructors. It got to the point where I became a shut in, would never leave my apartment except for school, and became very upset, had panic attacks, and had incredibly low self-esteem.

When I spent my summer with an independent organization, who I openly call a family to me, I realized that I absolutely love performing and doing what I did. But I dreaded returning to my college organization, because it only fostered negativity and low self-worth. I was determined to make it through in some way, because it was my passion.

When I returned, the instructors forced me to make changes to how I lead the group, how I acted, and pretty much who I am in order to "protect me." I didn't understand how I was the victim of bullying and harassment, and yet I had to change. It got to the point where if someone asked how I was, I'd start crying. Finally, an incredible mentor of mine helped me and I went to the instructors saying if things didn't change, I would leave the program.

As you can tell by the title of this post, I left the program and I haven't participated in that activity since. I quit my passion cold, in a sea of tears, feeling empty. I made the decision that, no matter the fact I loved what I did and spent years perfecting my craft, my own self-worth and happiness was more important. I refuse to suffer and sacrifice to appease bullies and the selfish. No one should put up with people who will bring you down in order to do what they love. Find solutions, escape the evil, and be happy. It was the hardest decision I have had to make in my life thus far, and it took months to fully recover, and even to this day I have not fully recovered.

Student by day, designer in the afternoon, writer by night