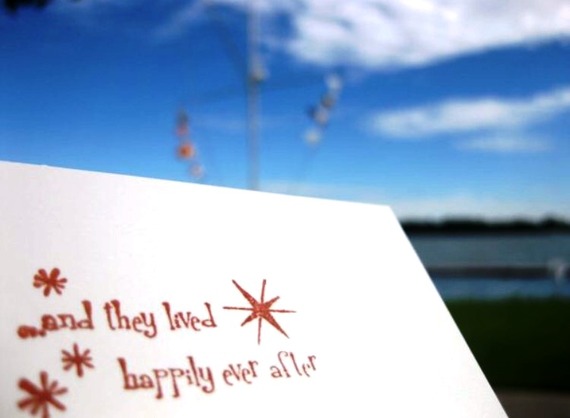 Yes, The Bachelor franchise is cheesy, unrealistic and arguably degrading to both men and women. BUT it's also highly entertaining and a perfect, fluffy-beach-read-visual treat.

Since its debut in 2002, I've watched almost every season (eeesh).

I know what "pulling a Mesnick" means.

I can tell you all about "Prince" Lorenzo and the Navy pilot ("Love lift us up where we belong!").

Years ago, I even joined co-workers in a packed conference room to watch Trista and Ryan's wedding. (Um yeah.)

And yet, each year I wonder why I still watch this train wreck.

My thought process goes something like this: I'm too busy/old/can't possibly watch... well maybe I'll give it just a few minutes... awww, he seems nice... wait, Jennifer Weiner is live tweeting? Crap. Roped in again.

And so, dear readers, here is why I still watch The Bachelor/Bachelorette...

It's Chock Full of Drama

And so, after hundreds of episodes, we continue to root for the underdog, cringe at the hot tub/Fantasy Suites, and swoon during the tender moments. Call it a Masters in Anthropology. (Sure.)

*Will you accept this rose?

Jennie lives in Austin, Texas, with her husband and two young daughters. For more satire, follow her on twitter @jenniesuth

credit: photo I took at my best friend's wedding!

Eternal optimist half of the time. Parenting, Pop Culture, Marketing